Given its hugely diverse nature – in terms of flavour, geography and production methods – rum has, over the years, proven notoriously difficult to classify, regulate and, most fundamentally, understand.

One of the ways in which we at The Whisky Exchange are trying to tackle these issues is with our brand-new rum classification, which aims to categorise different types of rum primarily by production method – much like has been done with Scotch whisky, e.g. single malt, single grain, blended, etc. – and secondarily by flavour, doing away as much as possible with the arbitrary (and easily manipulated) but widespread colour classifications: White, Golden and Dark, which fail to provide any real insight into how the rum is made, what it contains and, most importantly, what it tastes like. 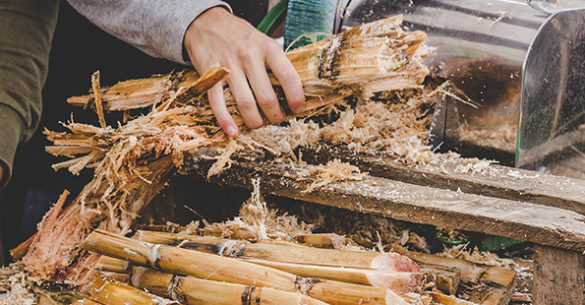 Another way to explore rum, in particular its history, heritage and traditions, is through its geography. Whilst not an iron-clad guarantee of specific flavours and production methods, where rum comes from has, historically, dictated production options, ingredients, and thus, the individual styles produced in any given region or on any given island – similar, again, to the whisky regions of Scotland. Those rum regions, and the styles traditionally associated with each, are what we’ll explore here.

For an introduction to the world of rum and how it’s made, explore our new classification and flavour camps and even take a fun quiz, Discover Rum over on The Whisky Exchange website. 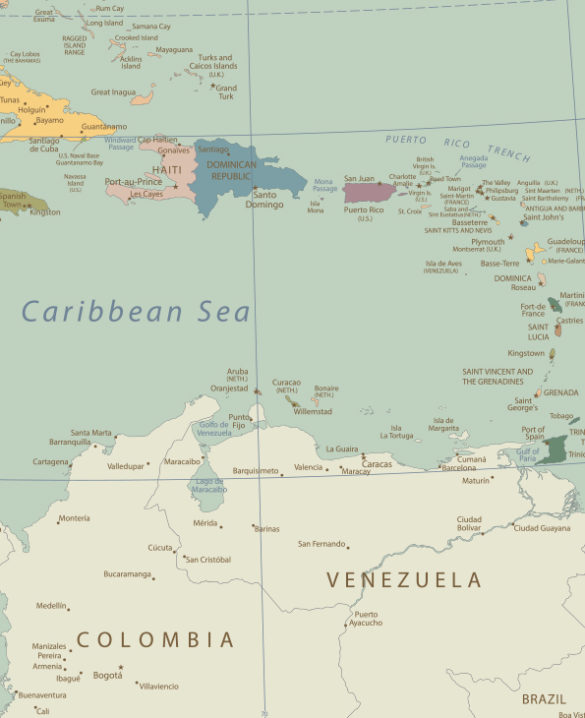 Sugar cane was introduced to the ‘New World’ – modern Brazil – by Christopher Columbus in 1492, literally sowing the seeds of modern rum.

Much of South America’s rum production has traditionally focused on the distillation of sugarcane honey, with its dual benefits of classic rum flavour and a longer shelf life than sugarcane juice, helping producers to craft rich, sweet rums originally designed for the North American palate. 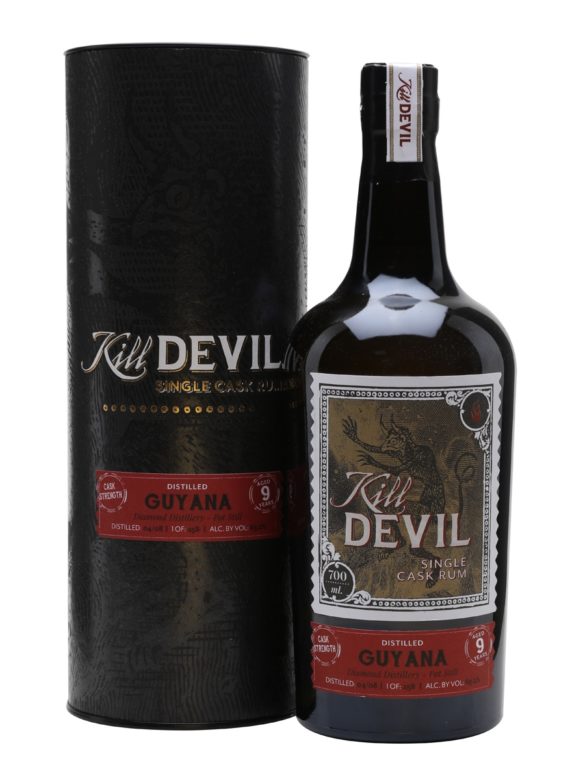 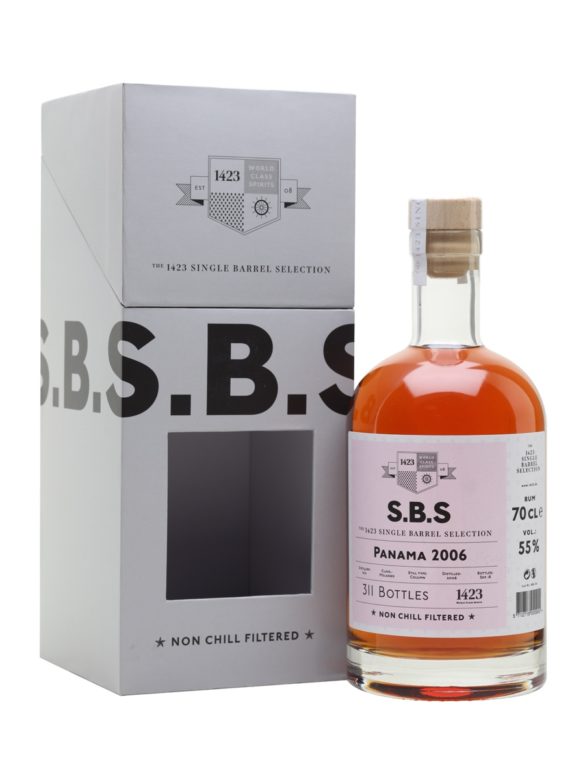 Independently-bottled Panaman, column-still rum matured in oak for 12 years. Fruity and sweet, with a balancing earthiness. 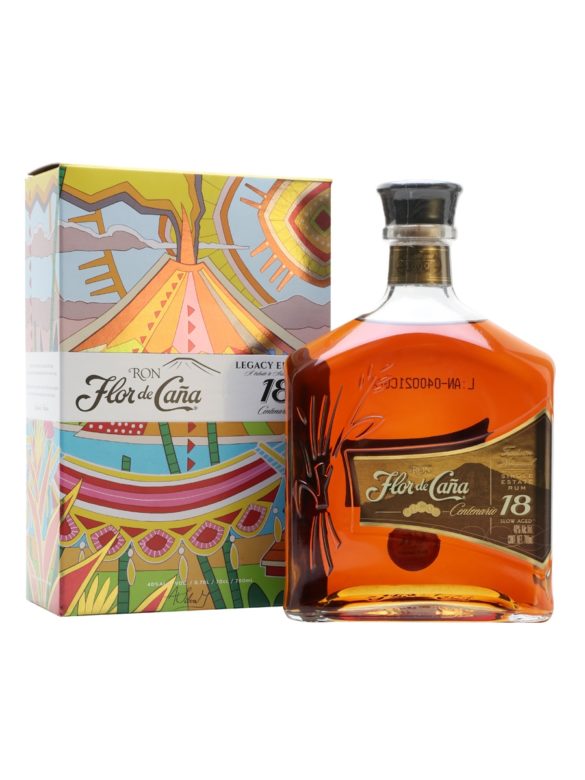 Flor de Cana is Nicaragua’s premium rum brand, its roots in the country dating back as far as 1890. 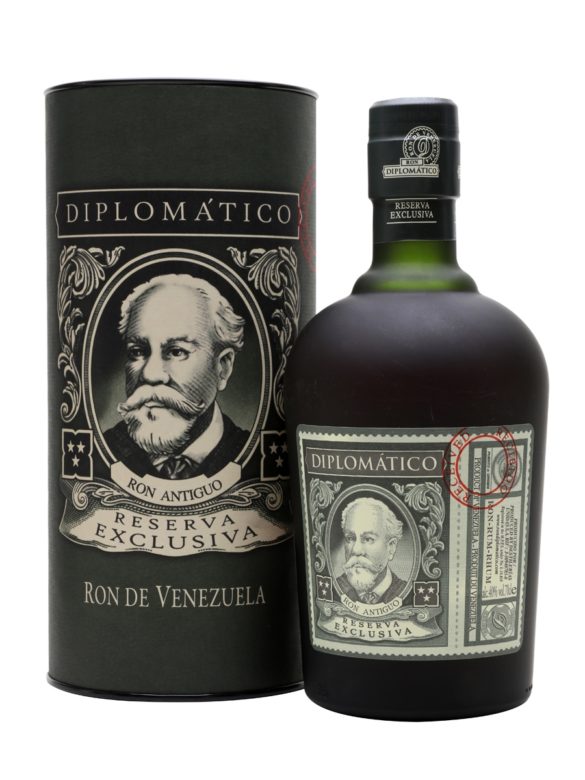 Venezuelan rum’s prodigal child, Diplomatico Reserva Exclusiva is a powerfully-sweet rum, perfect for introducing people to rum as a spirit to be sipped and savoured, rather than simply mixed.

The Caribbean is the birthplace of rum as we know it today. Sugarcane alcohol production in the area dates back as far as the 15th century, with evidence of distillation in Barbados as early as 1637. 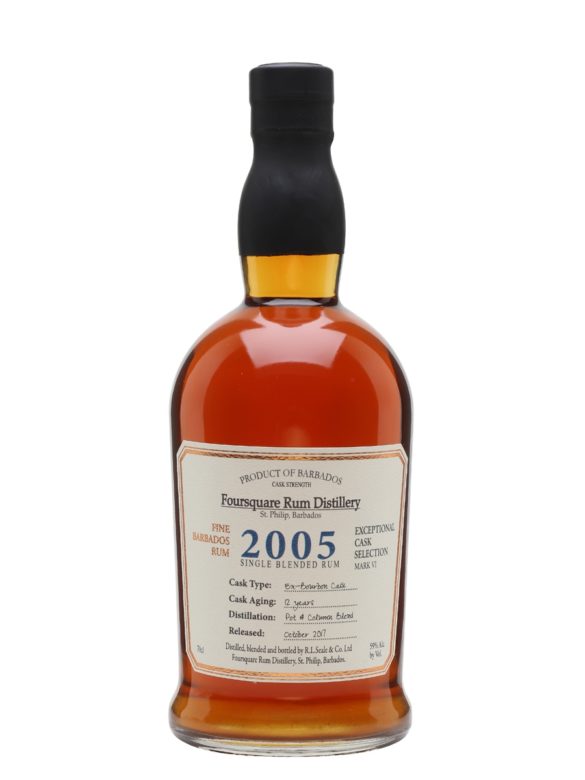 Foursquare’s award-winning 2005 vintage has changed the landscape of rum with its full-bodied and fruity profile and a complexity to rival many single malt whiskies. 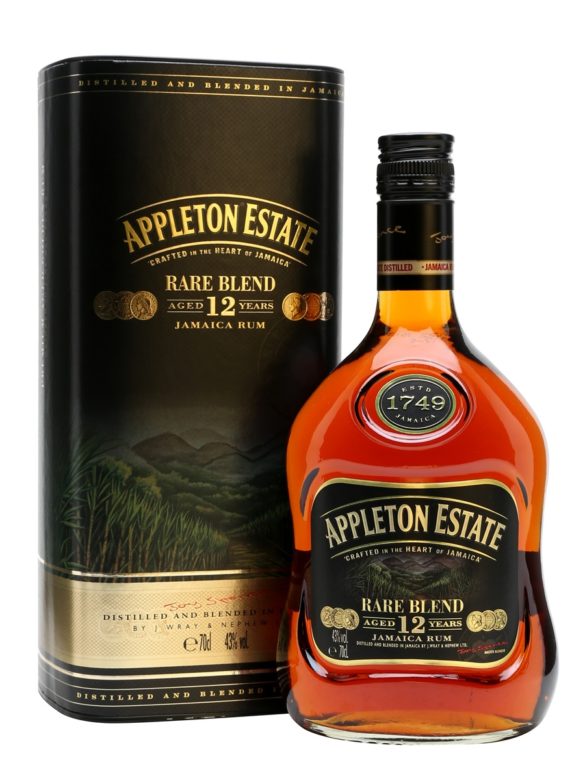 Appleton Estate produce and manage everything that goes into their rum on the grounds of the estate itself, from water to cane to bottling. 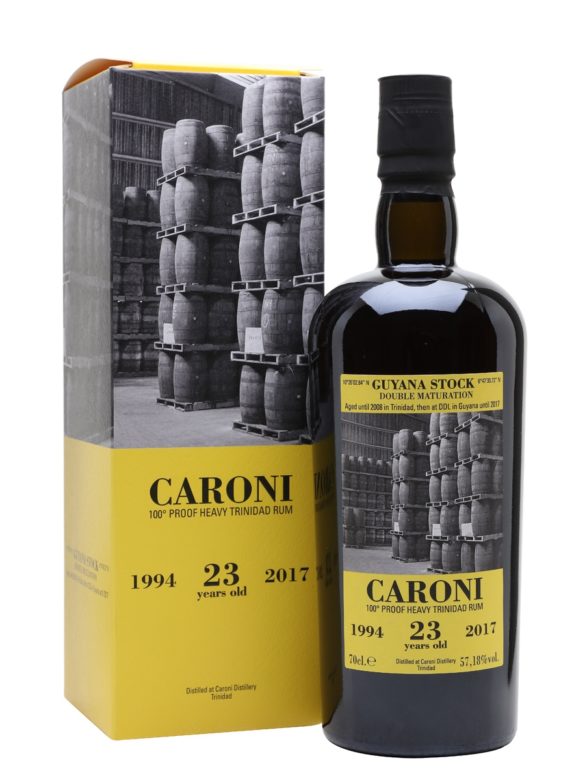 Angostura might be the last bastion of modern rum production on Trinidad, but it’s bottlings of spirit from now-closed distillery Caroni, like this one from Velier, which are putting the spotlight on the island. 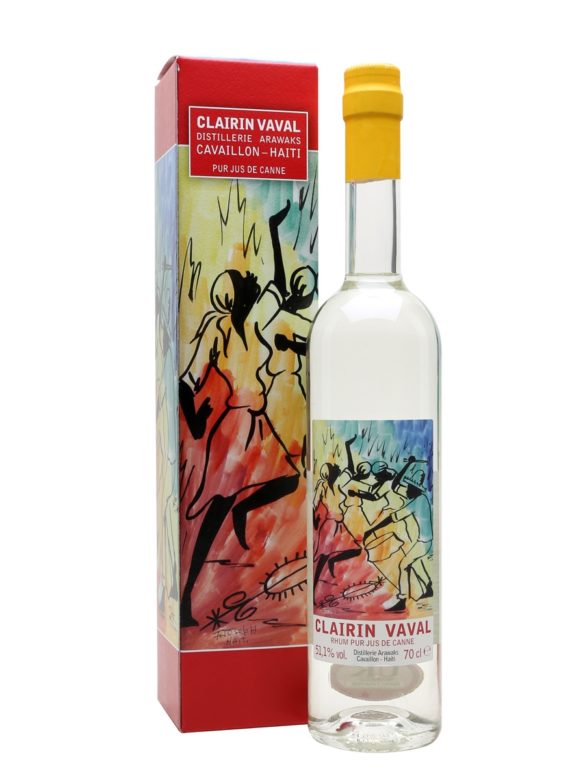 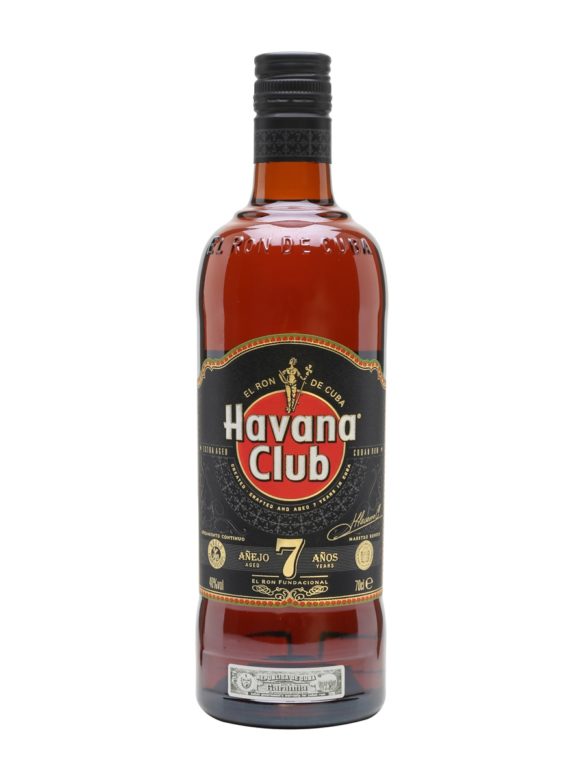 At once something of a national drink in Cuba and a staple of cocktail bars the world over, Havana Club is synonymous with classic, Cuban-style rum.

The Rest of the world

With the rise of craft spirits since the early 2000s, there are now hundreds of commercial rum distilleries and countless other small-scale producers, from London to Australia and beyond. 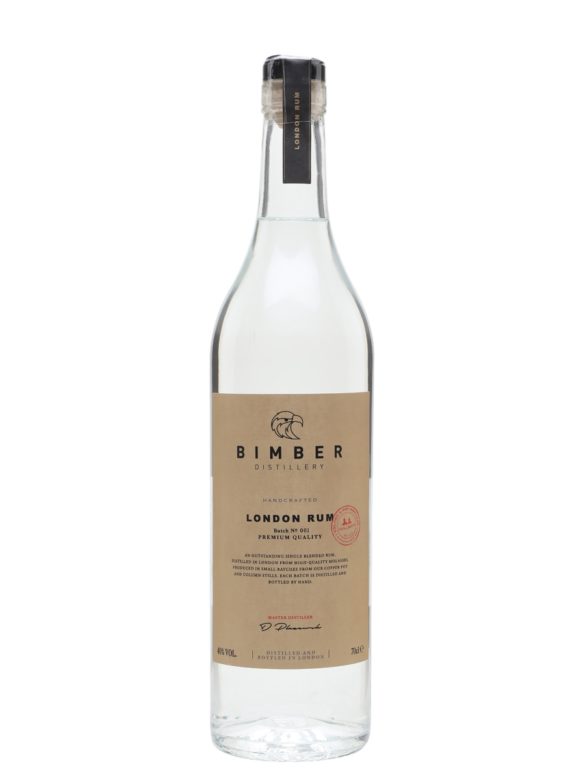 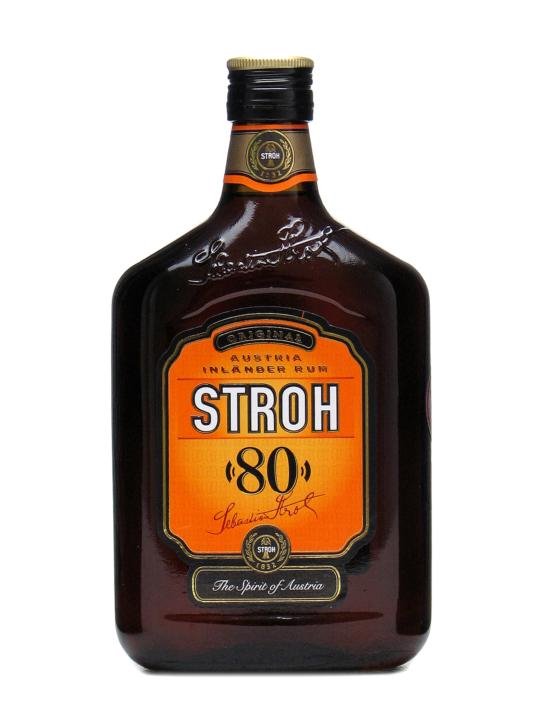 A favourite in the Austrian skiing scene, the ’80’ in Stroh ’80’ denotes its actual, real-life ABV. Please drink responsibly. 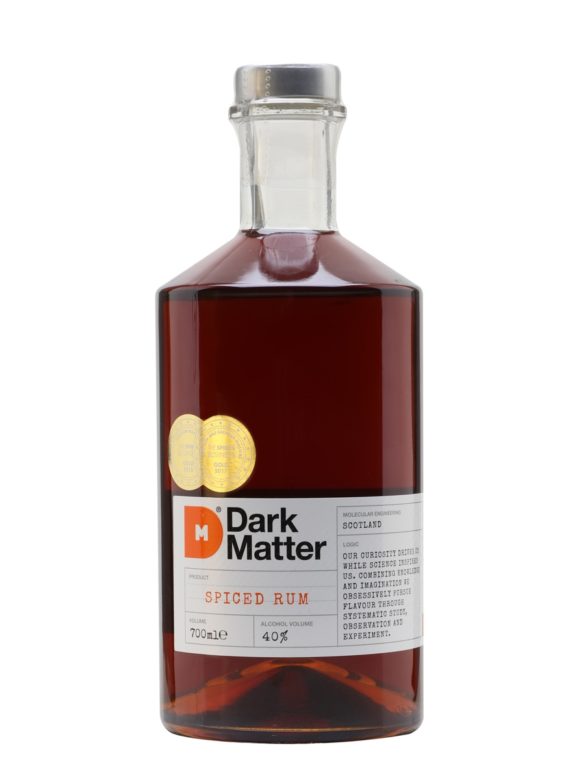 As well as rum, Dark Matter also produce a range of liqueurs at their distillery in Aberdeenshire. 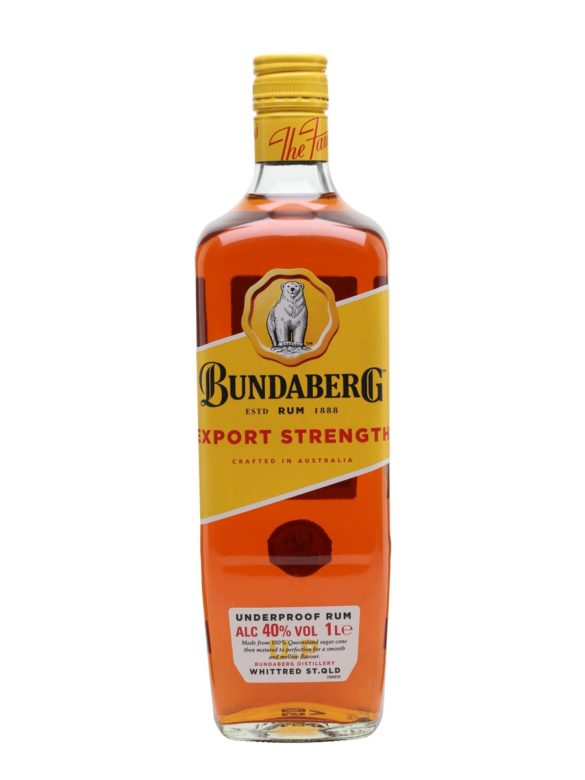 A bottle of ever-popular Australian ‘Bundy’. 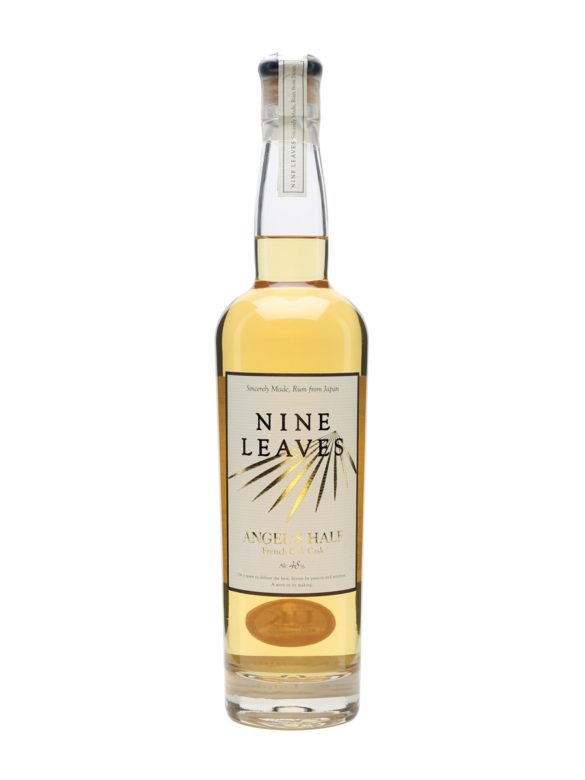 Nine Leaves’ Angel’s Half bottlings are the same spirit matured in different types of casks – half in French oak, half in American oak. 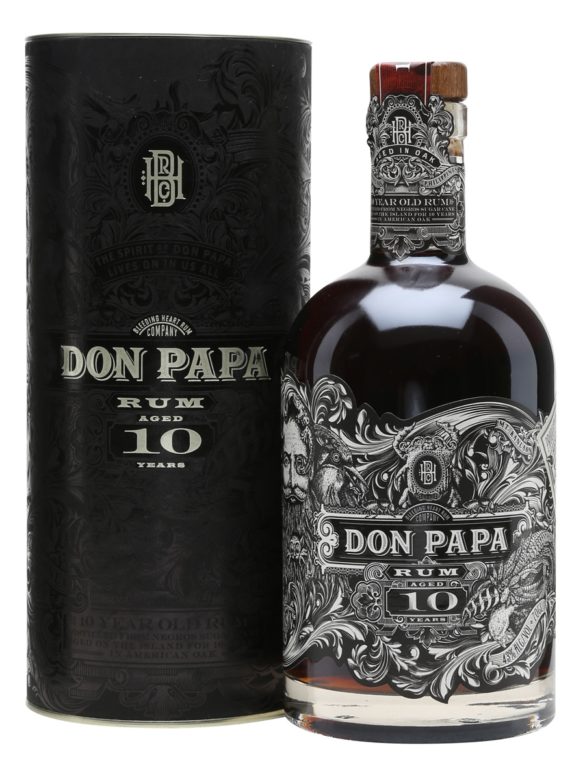 Don Papa 10 Year Old has been aged in re-charred oak casks, lending the spirit a rich, dried-fruit depth and a resounding cocoa kick.

To learn more about the wonderful world of rum, check out our dedicated rum hub or, even better, treat yourself to a bottle or two from our Top 10 Rums and Customer Favourite Rums.

Barbados also produces Cockspor and Mount Gay rums which are exceptional rums that are excellent for traditional rum cocktails. The women adore these drinks. 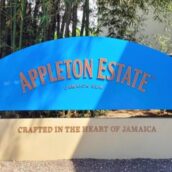 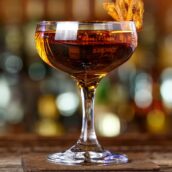 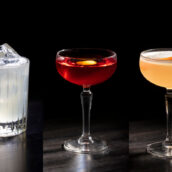