Over the years, the Whisky Exchange Whisky Blog has attracted a great amount of interest and following and has continually been driven with some great content from the team at TWE.
Get to know a little more about the content writers with the brief biographies available below. 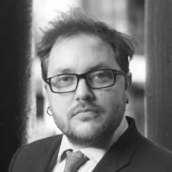 Alex developed a love of all things cocktail and fine drinking from an early age, and has been working in the drinks industry since the late 1980s. He started in bars in Oxford and London, but his... 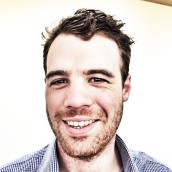 An emigré from the world of wine, Andy is The Whisky Exchange's events king. While this mainly means that he's the guy behind much of The Whisky Show this also gives him an excuse to attend almost... 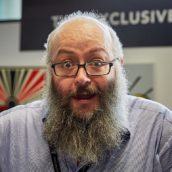 Writer, former computer programmer, long-time blogger and hat fan, Billy's been sculpting words for The Whisky Exchange since 2011. He now roams both the internet and real world, telling people about... 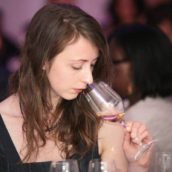 Editor, matured at The Whisky Exchange since 2017. Lives in the TWE website but escapes at weekends for hobbies that mostly involve getting rained on. Has spent the past decade doing a variety of... 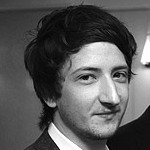 Manager of our Great Portland Street shop and head of events, putting together the extensive program of masterclasses and tastings that we run during the year, most of which you can read about here on... Dawn wowed the London restaurant scene as a sommelier in some of the capital’s hottest spots, including Zuma, The Square and The Ledbury before joining Selfridges as head wine and spirits buyer. In... 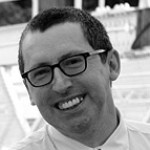 A walking whisky encyclopedia who was well versed in the dark arts of whisky sales even before we tempted him into the TWE family back in 2007. These days he can be found in the shop and occasionally... 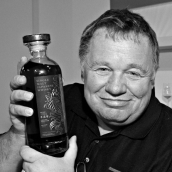 A west Londoner by birth, Ed left Berry Brothers & Rudd in 2010 to become a freelance writer and educator, and works part time in our shop. In recognition of his love for all things burnt, he... 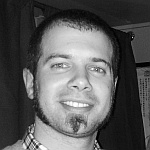 The shop's European influence, hailing from Italy and coming with a wealth of knowledge in cocktails and, strangely enough, Japanese whisky. An experienced bartender and rare whisky hunter. 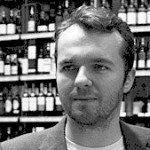 Musician and occasional inmate of our shop, Hector is know for his lyrical tasting notes and ability to grow a fearsome beard (unleashed only on special occasions). From time to time he graces us with... Heading straight into the world of booze after a journalism degree (the two of which aren’t entirely unrelated), Jane has been writing about bars, spirits and cocktails ever since. She is the editor... 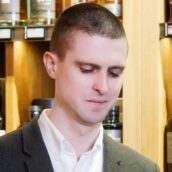 Content writer and editorial team chief cocktail maker since 2021 – Joe has been scribbling and talking about spirits for more than a decade as well as selling, buying and drinking them. He also... 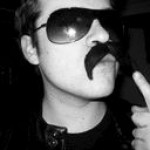 Whisky fan and Australian import, Joel has joined us after a stint of serving fine whiskies at the Scotch Malt Whisky Society. When answering the phone in the shop he has the second most recognisable... Born to a father in the wine trade, Leonora was introduced to the drinks industry at an early age and spent many a school holiday wandering around the vineyards of the Mosel Valley. She carried on the... Born and raised just a stone’s throw from head office, Michael is a true graduate of The Whisky Exchange. He started working at TWE in our warehouse in 2009. Since then, he has spent some time... Nic started collecting and drinking Single Malt Whisky in 2005, starting with a Glenkinchie 10. Since then he has amassed an impressive collection covering Japanese Whisky, Bourbon and Rye Whiskey,... Bright eyed, bushy tailed and fresh out of uni, Ning has joined TWE in the hopes of learning about booze. Growing up in the middle-of-nowhere in Scotland, whisky (and tea) runs through her veins and... After working his way round a plethora of drinks companies, Ollie joined TWE's shop team in 2011. He soon headed for the safety of our head office and then jumped ship to Elixir Distillers, where he... A 2013 addition, Rocky joined us from Berry Bros, where a smorgasbord of roles in seven years culminated in exile to Basingstoke as a Spirits Specialist. Responsible for making sure things go live on... 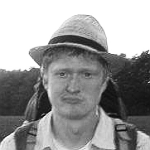 Before coming to TWE's shop, Sam spent the best part of 4 years travelling and working in scuba diving. He then moved to London, started working as a bartender and found that the single malt selection... Co-owner and founder of The Whisky Exchange, Sukhinder has been at the forefront of the sale, sourcing and collecting of old and rare whiskies since the late 1980s. Tim was the TWE blog’s first blogger and worked for The Whisky Exchange from 2003 to 2013, where he rose to the dizzy heights of Web Editor. Along with his protégé/lackey Billy, he was to blame... Fresh-faced young scamp Toby was a Spiritual Advisor at TWE Vinopolis, but has since moved on into the wider world. An enthusiastic competition knitter, Toby’s favourite colour is cerulean blue and... An avid whisky fan, Tom cut his teeth as social media golem in the travel industry before developing an enduring desire to express himself in more than two-sentence snippets. Freed of those syllabic...