It’s a strange time. The Whisky Exchange team are almost all working from home and all of our upcoming events for the next few months have been cancelled or postponed. However, we, like many others, aren’t going to let a lockdown stop us from sharing great drinks. It’s time to get our program of virtual tastings underway.

We’ll be running a tasting every Thursday, starting this week. You can watch along on Facebook or Zoom, and drink along with us by ordering a tasting pack featuring everything we will be tasting. The tastings will be hosted by our in-house drinks geeks (including myself) and we’ll have special guest appearances from drinks producers along the way. 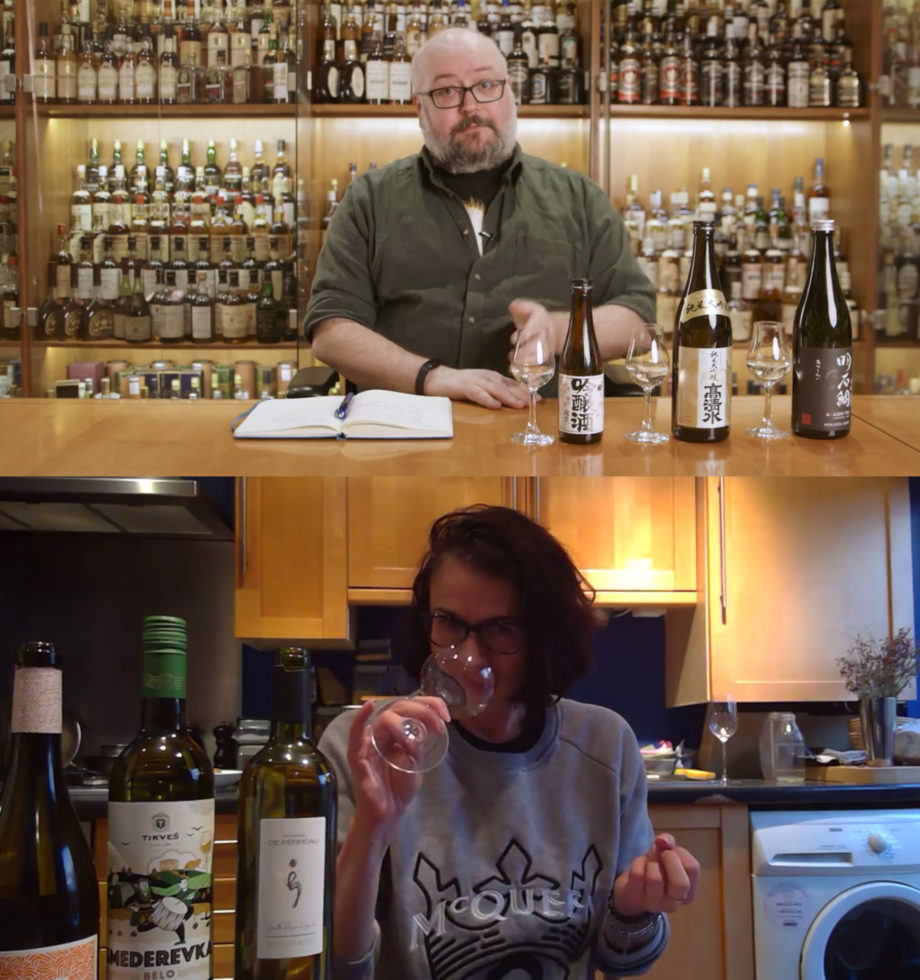 We’ll also be Premiere-ing videos on Facebook every Tuesday, in which we’ll be talking about some of the great drinks out in the world. You can watch along with everyone else as it streams, and we’ll be on hand to answer any questions.

The ProgramME so far

It’s early days yet, but we’ve got something booked in for the next five weeks, with more to come shortly. April’s rum month and we’re diving into world whisky in May:

Tuesday 7 April 4pm – ‘If you like Sauvignon Blanc then you’ll love these’. Our resident Master of Wine Dawn Davies has some ideas on what you should be drinking.
See the Premier >

Thursday 9 April 5.30pm – join Dawn for a taste through our Rum Flavour camps with our Rum by Flavour tasting set. See how we divide up the rum world and find some new rums that are up your street.
Get the tasting pack >

Tuesday 14 April 4pm – ‘New London Brewers’. London’s been a brewing city for centuries, but the past few years have seen an explosion in new brewers. I’ll be looking at a few of my new favourites.
See the Premier >

Thursday 16 April 5.30pm – we’ll be joined by rum ambassador Ian Burrell and Foursquare distillery distiller and blender Richard Seale for a dive into the Barbados distillery’s top rums.
Get the tasting pack >

Thursday 23 April 5.30pm – Black Tot rum with brand ambassador Mitch Wilson and Dawn Davies. A great tasting set that breaks down the components of Black Tot and shows you how the final rum is put together.
Get the tasting pack >

Thursday 30 April 5.30pm – Worthy Park has exploded onto the scene recently and we’re very happy to have ambassador Zan Kong joining Ian Burrell to talk about his rums.
Get the tasting pack >

Thursday 7 May 5.30pm – Around the World with whisky: join The Whisky Exchange ambassador Billy Abbott (me!) for a jaunt around the globe, stopping in to try some whisky on the way.
Get the tasting pack >

The rest of May will see more world whisky with distilleries to be announced.

We’ve still got more plans, so make sure you keep an eye on our Twitter, Facebook and Instagram feeds, and join The Whisky Exchange and Friends Facebook group. If there’s something you want to see, or you have ideas on cool things to do in these strange days of lockdown, let us know – we want to keep you amused.

are you having another whiskey tasting? I would like to buy four tasting kits!

We are – two more in August. You can find the details in our August virtual tastings post. 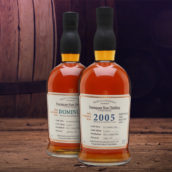