Whisky Show 2019 bottlings – The Magic of the Cask 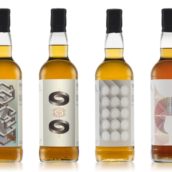 Whisky Show 2019 is this weekend! Saturday 28 and Sunday 29 September will see London’s Old Billingsgate transformed into our biggest whisky festival yet, with over 950 whiskies, rums and more to try. My stand…

Posted on 6 September 2019 by Caroline

No Comments on How are casks made? 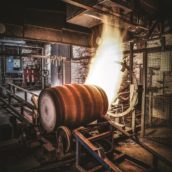 The concept of the wooden cask hasn’t changed much since it first came into being, but the practice of making it has gradually been refined over the past few millennia. That’s not to say there… 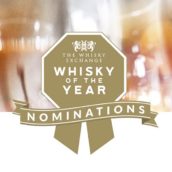 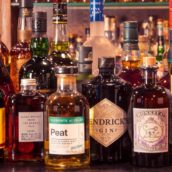 No Comments on Cognac vs Whisky – an eaux-de-ssey 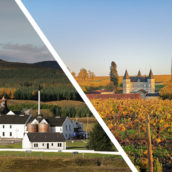 Two of the world’s most historic and heritage-rich spirits, Scotch single malt whisky and Cognac, have evolved in distinct – and wildly different – directions. Equally, both have experienced oscillating levels of status and popularity…

It’s been a busy few years for Whyte & Mackay’s Gregg Glass. He arrived at the company in 2016 from Compass Box, where he’d spent more than a decade creating boutique blended whiskies. Hailed as…

Things have been changing at Inver House Distillers over the past few years. It’s the owner of a few of our favourite distilleries – including Old Pulteney, Knockdhu (makers of AnCnoc), Speyburn and Balblair –… 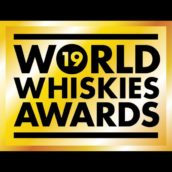 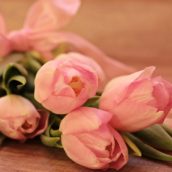 Mother’s Day – a day to celebrate the amazing women who do so much for us throughout our lives. Mum, Mummy, Ma, Mama, whatever we call her, she’s such a big part of our lives…

This weekend sees the return of Whisky Show: Old & Rare to the Grand Central Hotel in Glasgow. As usual, there’ll be stacks of excellent whiskies to try, from interesting old blends to ancient American…

The closing of Rosebank has increasingly been recognised as one of the biggest losses in Scotland’s whisky history. However, thanks to the current huge growth in Scotch whisky, a new chapter for the cult, closed… 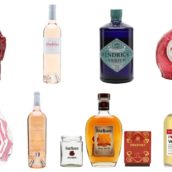 Here we are again, once more dipping our toes into the rich, bubbling pool of silliness provided to us by the wilder elements within the world of drinks. Looking for something… distinctive, this Valentine’s Day?…

Modern Scotch whisky is at an interesting point. Whisky makers are torn between two poles of thought – tradition and innovation – with regulations governing both pushing them to choose their paths carefully. When it… 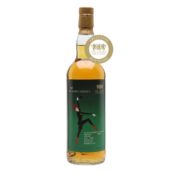 The last year has been a very busy one for The Whisky Exchange when it comes to exclusive bottlings. We’ve put out more than 30 exclusive whiskies and a rum, with many more to come…