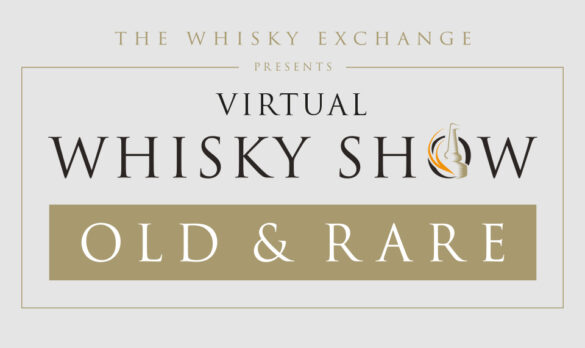 How does that work?

Whisky Show: Old & Rare is very different to other whisky shows. The hundreds of bottles on offer are pulled from the collections of the world’s best bars and biggest collectors, and the show is all about the conversations and in-person sharing of drams – something that’s almost impossible to replicate online.

So, instead, we’ve decided to focus on one element of the show – the masterclasses. The chance to try some of the world’s finest whiskies, curated by the experts behind the show: The Whisky Exchange co-founder Sukhinder Singh, and whisky experts Angus MacRaild and Jonny McMillan.

This year’s show will run from 25-27 February and feature four masterclasses. Each class will be live-streamed on Facebook for anyone to watch, but we also have a tasting packs available if you’d like to taste along on Zoom with Sukhinder, Angus, Jonny, me and a whole host of guests from around the whisky world.

Sukhinder, Jonny and Angus have dug deep into their whisky collections and, after months of (occasionally heated) discussion, have created the four tasting line-ups, each examining something that they are passionate about in whisky – old-fashioned peat, waxy whisky, the wonder of old Longmorn and the overlooked masterpieces of Gordon & MacPhail. 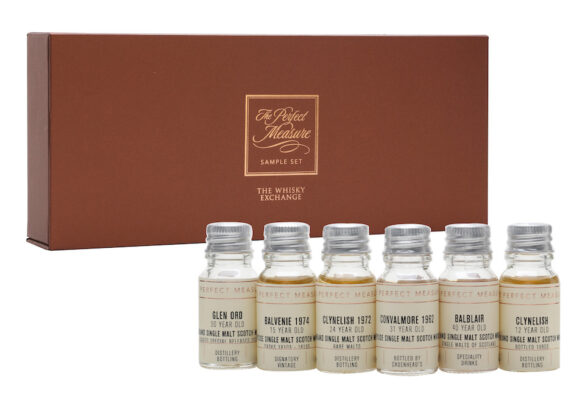 When it comes to the character of old & rare whisky, waxiness is one of the most sought after flavours and textures. While the style is most commonly associated with Brora and Clynelish, there’s much more to the world of waxy whisky. This class looks into other distilleries and expressions distilled in the 1960s and 1970s, and asks ‘why?’ and ‘how?’. Our hosts will be joined by Roe and Co master distiller Lora Hemy, and whiskyfun.com creator and Clyenlish obsessive Serge Valentin to pull apart waxy drams and find out what makes them tick. 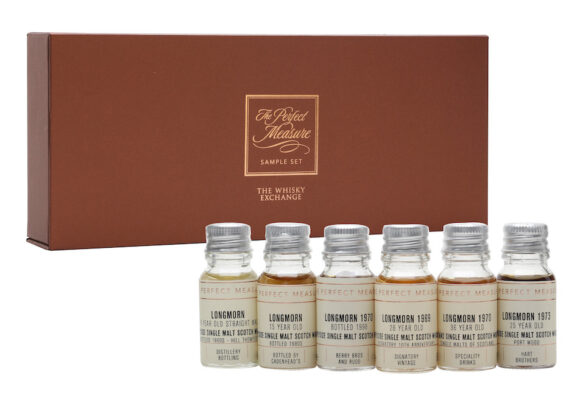 The way that whisky is made in Scotland means that we often don’t get a chance to try spirit from some of the greatest distilleries, other than in blends. Among those is Longmorn – one of Sukhinder’s favourite distilleries. Our hosts will be joined by The Whisky Exchange Old and Rare Spirits Manager Diego Lanza, and Catawiki whisky specialist Jeroen Koetsier for a look at what makes old Longmorn special. Expect old and elegantly fruity whisky with – especially if you ask Sukhinder – a touch of pink grapefruit. 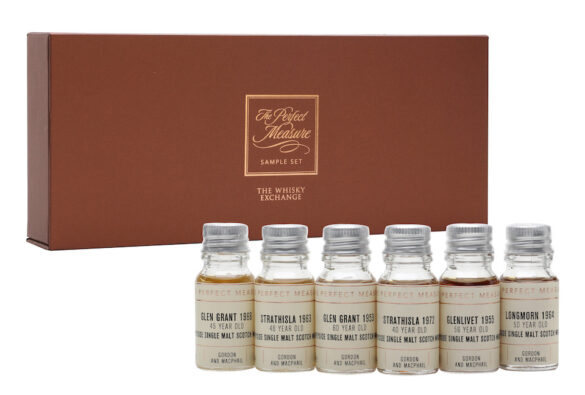 While Gordon & MacPhail is one of the best-known and -loved independent bottlers in the world, not all of its whiskies get the attention they deserve. Hiding in its extensive range of old and rare bottlings are the simply-presented, unassuming vintage bottlings. They are a surprisingly reasonably-priced way of trying long-aged whiskies, matured in excellent casks and distilled in the golden era of whisky production. I will be joined by Diego Lanza and Jason Vaswani from The Whisky Exchange’s Old & Rare spirits team to taste these old drams and look into the history of G&M’s bottlings. 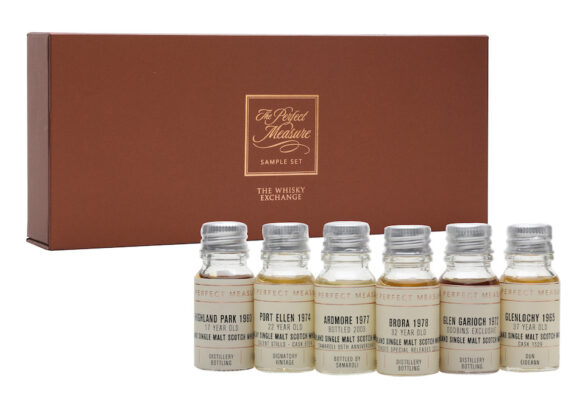 Peat may be one of the longest standing flavours in Scotch whisky, but it hasn’t been constant over the years. Changes in production and peat sources have changed the way that smoky, peaty flavours express themselves in whisky. While modern peat smoke can be wonderful, old-fashioned peat is a very different thing, and something worth examination. Our hosts will be joined by Scotch Whisky Research Institute senior scientist Frances Jack, and photographer, author and smoky whisky expert Marcel van Gils to dig deep into the history of peat and find out how and why things have changed.

See you at the show!

And don’t worry if you miss a tasting – they’ll be up on Facebook and YouTube to watch again.

We look forward to (virtually) seeing you there!