No Comments on The Glenlivet Spectra – can you solve the puzzle?

The Glenlivet is a tricksy whisky. While the distillery is normally quite transparent about how it makes its whisky, once a year they release a bottle where they hide all the details. First Alpha, then…

We like working with Signatory Vintage. They’re well-known for having frankly ridiculous warehouses, packed with some of the best whisky in Scotland, and we’re always happy when they let us have a look at what… 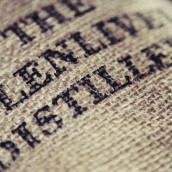 Whisky from The Glenlivet is known for its generous, fruity style, but did you know that in the past, its spirit was always lightly peated? The Speyside distillery has just launched the third bottling in… 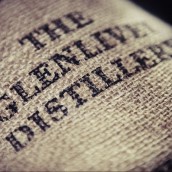 After much hesitation and the odd denial here and there, it’s official: The Glenlivet 12 Year Old will soon no longer be sold in the UK. Instead, Glenlivet will be focusing attention on its no-age-statement Founder’s…

In Their Own Words – Alan Winchester, Master Distiller, The Glenlivet

9 Comments on In Their Own Words – Alan Winchester, Master Distiller, The Glenlivet 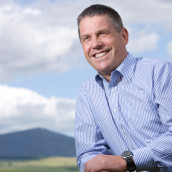 Alan Winchester is one of most respected names in Scotch whisky. He has worked in a multitude of roles in the business, and was appointed master distiller of The Glenlivet in 2009. With the arrival…

No Comments on Whisky Investment Proof 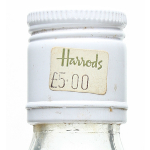 There’s a lot of controversy that surrounds the topic of whisky investment, and we’re not going to get into an extended debate over the rights and wrongs of it as the issue comes up almost constantly and…