3 Comments on Rum vs Rhum – molasses, agricole and sugarcane honey

When it comes to drinks with history, rum has packed more into a shorter time than most. Despite only appearing in something approaching its current form in the 17th century, the past 400 years have been intertwined with the explosion of international trade and colonisation of the Americas.

But first – Rum and Rhum: what’s the difference. Simply put, the spelling. Rhum is a French variation of the word rum, and it’s used by many of the producers based on the French islands in the Caribbean. It normally hints at the style of rum being made, but to work out what’s in your bottle you need to know a bit more about how rum is made. 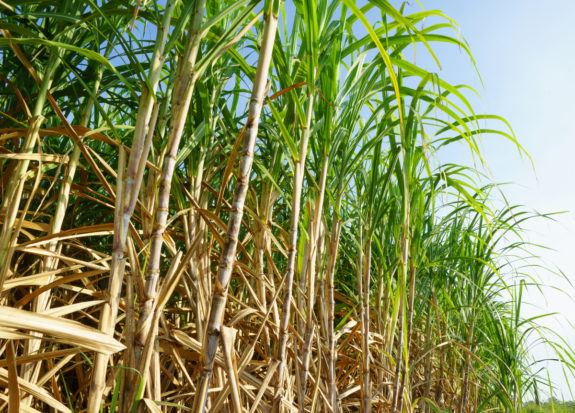 Sugarcane: the starting point for rum

To start making rum, you need sugarcane. Imported during the 1600s and now growing across the Caribbean, it’s a tall grass packed with sugary sap. It’s cut down and pressed, producing a sweet liquid called sugarcane juice. To make refined sugar, the juice is concentrated to remove water and crystallised. At each stage of refinement, more sugar is removed and the remaining juice gets thicker and darker, until it becomes molasses.

It’s these two ends of the sugar refinement process – juice and molasses – that are used to make rum.

There are many different classifications of rum, but at the simplest we can break the whole lot down to three types based on what they are made from:

Sugarcane juice has loads of flavour beyond just sugary sweetness and when fermented, it makes a characterful sugarcane wine. Once distilled, the resulting rum – called rum agricole  or rhum and mostly made on the French islands – is pungent and fully flavoured: it can vary from tasting like overripe bananas to petrol, with a whole range of flavours in between. Ageing these rums can produce complex and delicate spirits, with the best compared to Cognac. 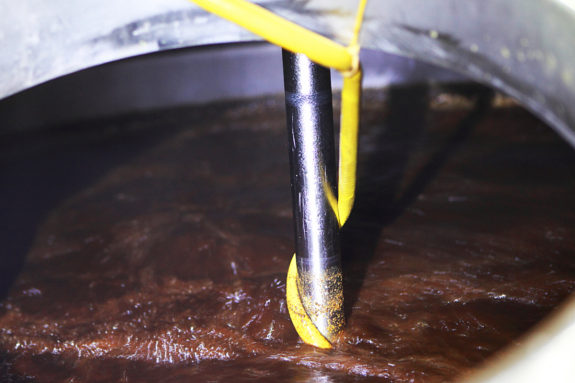 Molasses is the opposite of sugarcane juice in flavour: thick, rich and dark with a liquorice-like character. The resulting spirit is what most people think of rum – sweet and ‘rummy’ but more generally less punchy than agricole. However, when aged these can flourish into complex beasts, combining rich flavour from casks with notes hidden in the spirit.

There is also a group of rums that are sometimes considered a third style – those made with sugarcane honey, a concentrated version of sugarcane juice that doesn’t spoil as quickly. While the honey is more flavoursome than molasses, the resulting rums are normally more similar to molasses rums than agricoles.

There’s a wide variety of different types of rum out there. From funky unaged agricole to bittersweet old molasses rums, with every combination you can imagine in between. With a little bit of searching, you’re almost certain to find something that’s for you.

[…] An incredible rum producer with a long history – it is not only one of the Caribbean’s oldest rum makers, but is also one of Haiti’s oldest companies. Barbancourt is distilled from sugarcane juice, making it different from most Caribbean rum. You can find out more in our post on rum and rhum. […]

Hi, what is the difference between molasses and sugarcane honey ?
Molasses is the result after fabrication of sugar.
How is made the sugar cane honey ? I never heard of that
best regards ?
carol

Sugar cane honey is filtered and evaporated sugar cane juice. It’s thicker and stays fresh longer than pure juice, but doesn’t go through as much of a refining process as molasses.