It’s agreed that whisky gets much of its flavour from the wood it’s aged in. Many different types are used, but what do they add? This was the subject of a recent shop tasting hosted by…

Is there a fair way to sell limited-edition whiskies?

No Comments on Is there a fair way to sell limited-edition whiskies? 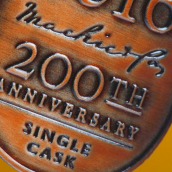 When it emerged that we would be selling a special charity bottling of Lagavulin we were very excited, not only because it’s great to be involved with such a distinguished distillery, but also because all… 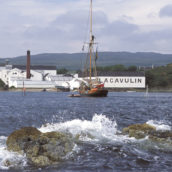 Diageo’s Dr Nick Morgan has spoken about Lagavulin many times this year, with the distillery celebrating its 200th anniversary. But what really came through at The Whisky Show’s 200 Years of Lagavulin masterclass was how…