The launch of the annual Diageo Special Releases is one of the big whisky events of the year. Whether you want to buy them or not, the discussion that’s generated online and the fight for tickets to tastings featuring the bottles shows that interest is building every year. However, we don’t normally learn about them officially until the autumn. That’s changed this year: announcing the Diageo Special Releases 2018!

Years of leaks and, more recently, the labels appearing in the USA’s public label registration database have meant that we usually know what the Special Releases are long before the launch. This year, Diageo has taken the initiative and released details of nine of the 10 bottlings today, five months earlier than usual – scroll down if you want to see the line-up.

In a tradition started with last year’s Collectivum XVIII – a blended malt featuring whisky from all of Diageo’s working distilleries – there is a mysterious 10th bottling which they are still keeping secret. We’ll learn more in the autumn…

The range is similar to previous years, but there are a few things that stand out for me.

Firstly, there’s no Port Ellen or Brora. For years (and in almost every Diageo Special Releases blog post I have written) we have speculated that there aren’t many casks left from these two distilleries, and that they would one day disappear. However, with the announcement that they will both reopen, the stock is instead being kept for future projects involving the revived distilleries. As the press release says:

Port Ellen and Brora are among the rarest Single Malt Whiskies still being released and will continue to be available for purchase as annual bottlings outside of the collection.

Also, the tradition of releasing an old grain whisky continues, with a 48-year-old Carsebridge. An early adopter of continuous stills, one of the first members of the Distillers Company and as a lost distillery – it closed in 1983 – Carsebridge is a perfect candidate for inclusion in the line-up. At 48 years old, it’s not the oldest grain released as part of the Special Releases – that honour goes to last year’s Port Dundas 52 Year Old – but it’s still venerable and hopefully will taste excellent.

The addition of the Talisker 8 Year Old is also interesting, adding what will hopefully be a third more-affordable bottling to the range, joining the annual Caol Ila Unpeated and Lagavulin 12 releases. With the Port Ellen and Brora leaving the range, the Talisker makes the whole thing look a lot more approachable, and potentially more available to those without wallets that are quite so deep.

And finally, the whisky I am already excited to try – Caol Ila 35 Year Old. While I’m a big fan of young Caol Ila, long-aged whisky from the distillery is one of my favourite things. There’s a reason why Port Ellen closed back in 1983, and for me Caol Ilas from the era often surpass even that fabled distillery’s output. I look forward to trying this… 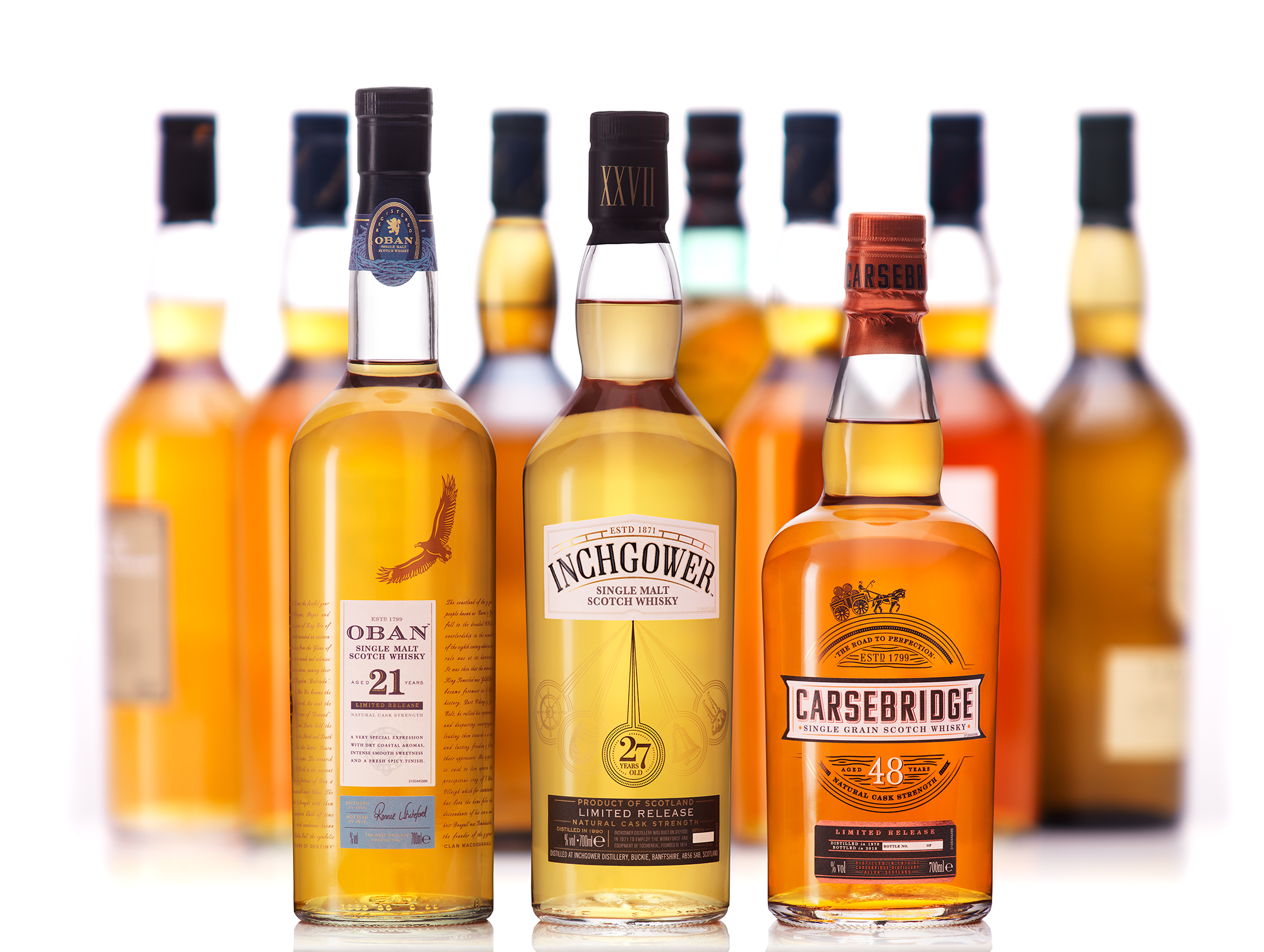 Update: Tasting notes for the nine releases above are now available here.

We still have some of previous years’ releases – you can find them on our Diageo Special Releases page.

[…] year’s Diageo Special Releases have been a bundle of surprises. First, they were announced months earlier than usual, popping up in April in an attempt to beat the annual internet leaks, and now we get to tell you […]