This week is the Islay Festival of Music and Malt, aka Feis Ile. For eight days, the small, southern Hebridean island doubles its population with an influx of people from around the world, almost all of them whisky fans. Compared to the rest of the year, the island gets crowded – you will occasionally see another car on the road, you can’t always get a table in the pub and the Co-op runs out of avocados much faster than normal.

One of the tell-tale signs of having become a jaded whisky geek is the desire to avoid the island during the festival. Unfortunately, I’m not that jaded yet – I’m not on Islay and I’m jealous of those who are. But, it’s not all plain sailing during the festival. There’s one thing I’m definitely not missing: the queues.

Each day of the week is an open day for at least one distillery. Kilchoman shares Thursday with nearby Jura, but otherwise the assembled whisky hordes descend on a single distiller. One thing is certain: queuing. The best known queues of the festival – other than the daily wait for a plate of scallops cooked with whisky by the inhabitants of the roving Islay Seafood Shack trailer – are at Lagavulin and Bowmore. 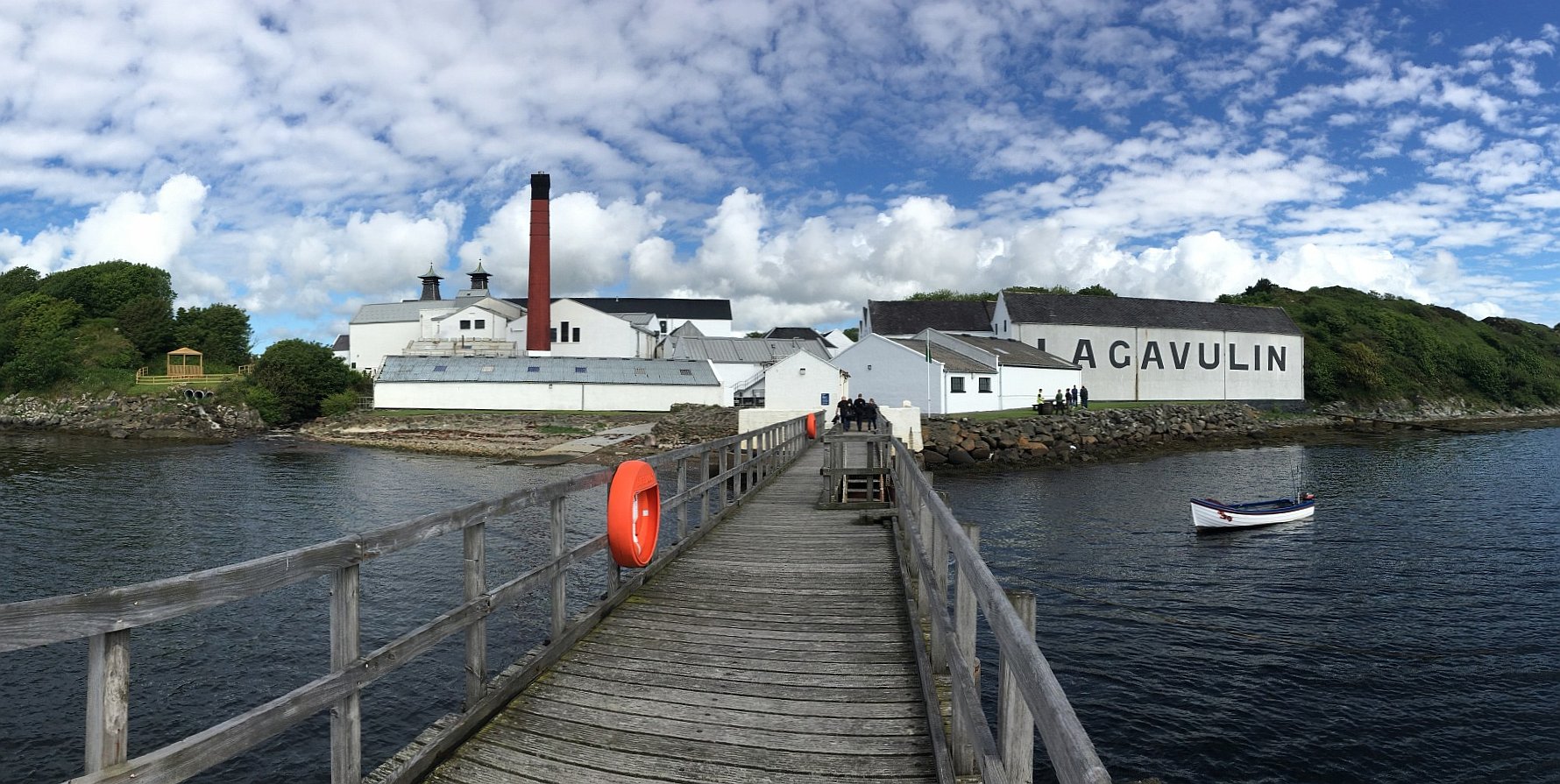 Lagavulin has the first Saturday of the festival as its open day and the crowd is still keen to get in a line. A long and snaking queue appears as the sun rises and stays in place through the day, slowly moving forward as people buy the limited-edition festival bottling. The thing that the queuers don’t seem to realise is that Diageo produce lots of bottles of the festival release and, while it is limited, it’s rare for it not to last for at least a couple of days. I was stung by them running out by Tuesday a few years back, but you can normally buy a case or two after the festival has finished… 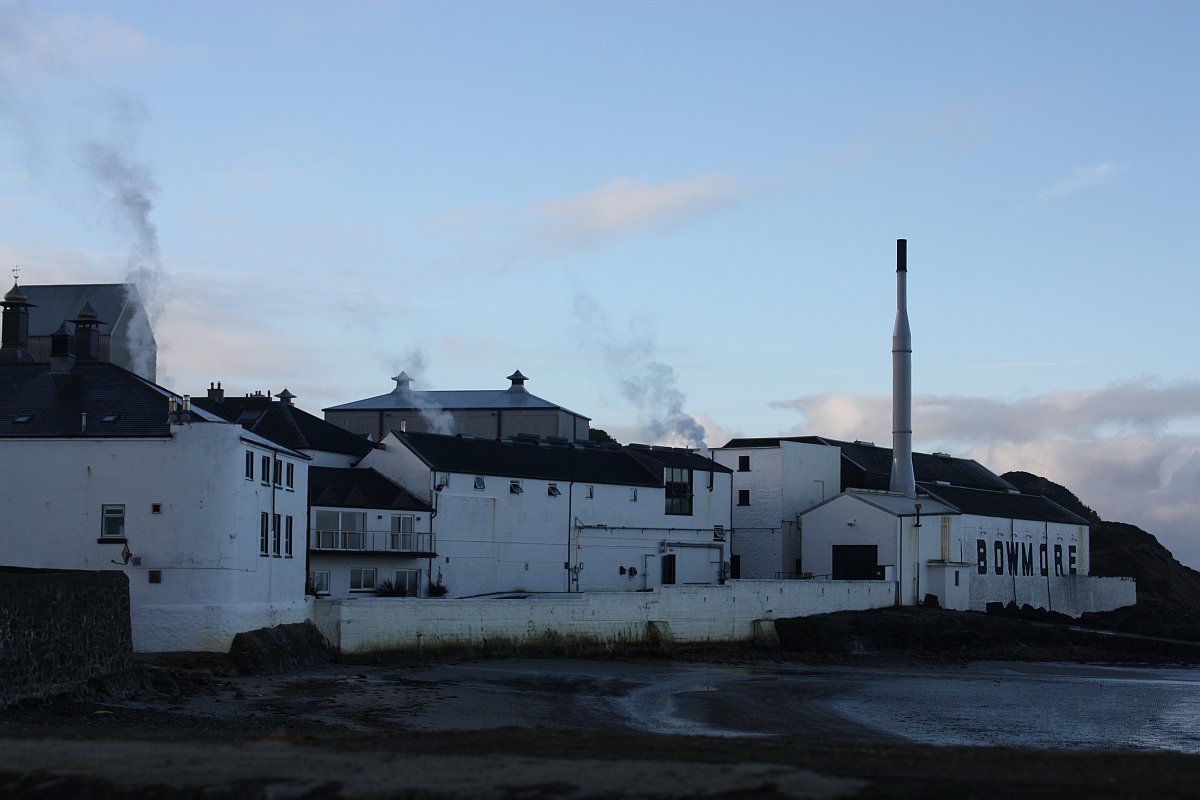 Bowmore at sunset, a sight often seen by queuers at Feis Ile

The most famous queue these days is the one at Bowmore. While the distillery trickles out a few special bottles on the first Saturday, the distillery’s open day on Wednesday unofficially starts on Tuesday night, with a procession of people with camping chairs setting themselves up outside. The queue begins in the evening and grows during the night, with sleeping bags, camper vans and an occasional tent popping up. This year, only those who arrived before 3am were lucky enough to receive a golden ticket from the distillery, guaranteeing them a bottle in return for their diligent queuing.

Queues of times past

The weather has been excellent on Islay this week, with baking sun and clear skies, and both Lagavulin and Bowmore queues were easy. But Islay’s reputation for rain is not undeserved: previous years have seen fans huddled under umbrellas and moving their chairs to dodge impromptu rivers. Those bottles were much harder-won.

I don’t like queueing at the best of times, so am happy to have avoided the lines this year. That said, a whisky queue isn’t like other queues. We whisky geeks are a well-prepared bunch, and on Islay its rare to find a fan who doesn’t clink when they walk, every pocket full of sample bottles and hip flasks. The queue isn’t just a shuffling line, it’s a mobile tasting. Bottles are passed up and down, whisky is drunk, new friends are made, tall tales are told. It’s a party in one dimension. It’s fun.

You know, I think I do miss the queues. Just a little bit…

To celebrate this year’s festival, we’ve got offers on whiskies from each distillery on the island – Islay Festival Offers. Don’t wait, the deals only last until the end of the festival on Saturday 2 June!