Diageo Special Releases – what are they?

6 Comments on Diageo Special Releases – what are they?

The launch of the 2017 edition of the Diageo Special Releases is imminent. While they’re one of the biggest and most prestigious annual whisky launches, every year we receive the same question: what are they?

It all started at the turn of the millennium. Diageo had appeared a few years earlier – created by the merger of Grand Metropolitan and Guinness – and the whisky world was a very different place. The Rare Malts Selection, a collection of cask-strength bottlings from across Scotland, first bottled in 1995, was on the shelves. The prices were incredibly reasonable by today’s standards, and Diageo was looking for something to follow them.

Drawing on its stocks of old whisky, in 2001 Diageo tested the waters with a bottling of Talisker 1973 28 Year Old, exclusive to Oddbins and limited to just 100 bottles. It sold out in a matter of hours and now changes hands for upwards of £4,000 a bottle. 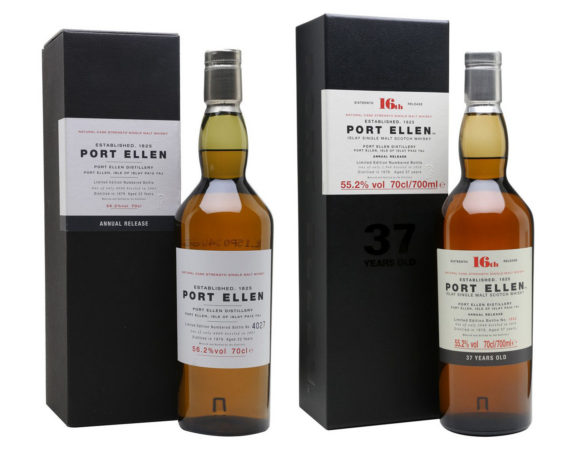 Port Ellen then and now

Encouraged, the company then released a pair of whiskies which are now seen as the inaugural Special Releases –  the first Talisker 25 Year Old and the now legendary Port Ellen First Release. The Port Ellen has appeared as part of the line-up ever since, with a box, label and bottle that have barely changed since the first year.

In 2002, a larger batch of bottlings appeared, setting the standard for what would follow – a set of seven whiskies, including Brora (which has appeared in every release since), Talisker (another mainstay until 2013, only not appearing in the line-up in 2011) and the now-yearly release of 12-year-old Lagavulin. 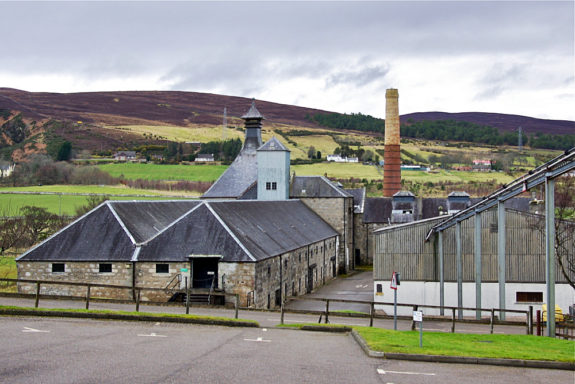 The old Brora distillery, no longer in operation but you can still have a look through the windows if you visit Clynelish

Starting with this core of four distilleries, each subsequent year showcased old and rare whiskies from open distilleries, twists on distillery styles, and bottlings from lost distillers. Talisker’s 25- and 30-year-old releases slipped in and out of the range, leaving gaps for other lesser-known drams. The core line-up eventually settled down to what we have today:

Along with the four core bottlings, this year’s Special Releases feature everything from the oldest whisky Diageo have ever released to the Special Releases’ first blend. Exact details are under wraps at the moment, but keep an eye on the blog – we’ll have full tasting notes and prices as soon as we can. The official release date is 12 September. Set your alarms…

[…] you don’t know what I’m talking about, check out our Diageo Special Releases: What are they? post to find out more. I was very privileged to be invited to a preview tasting, giving me the […]

[…] there’s a Diageo Special Releases tasting, then you know that whisky ambassador Colin Dunn will be involved. For our Whisky Exchange […]

[…] learn more about the series’s history, head over to our Diageo Special Releases – what are they? […]