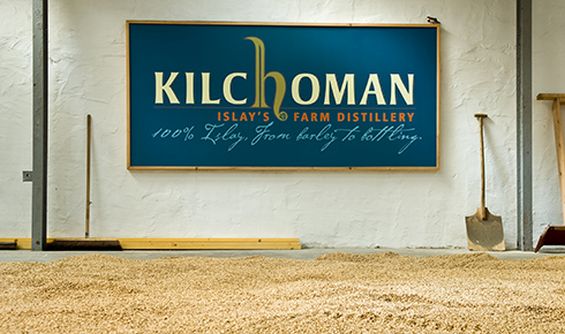 Kilchoman has launched the fifth edition of its 100% Islay bottling, with all barley grown on its own farm

It’s the youngest distillery on Islay, but Kilchoman’s history has now reached double figures. Established in 2005, the distillery has made its mark on the island by keeping things local – and with Rémy Cointreau snapping up Bruichladdich in 2012, Kilchoman is now the only independently owned distillery on Islay.

Kilchoman’s latest release is the fifth edition of its 100% Islay bottlings, made with barley grown at the distillery and peated to about 25ppm, half the level of other Kilchoman expressions. The whisky is matured solely in ex-bourbon barrels that were filled in 2009 and 2010.

Founder and MD Anthony Wills says that the lighter peating gives the range ‘beautiful fragrance and balance’ – so, what did we think? 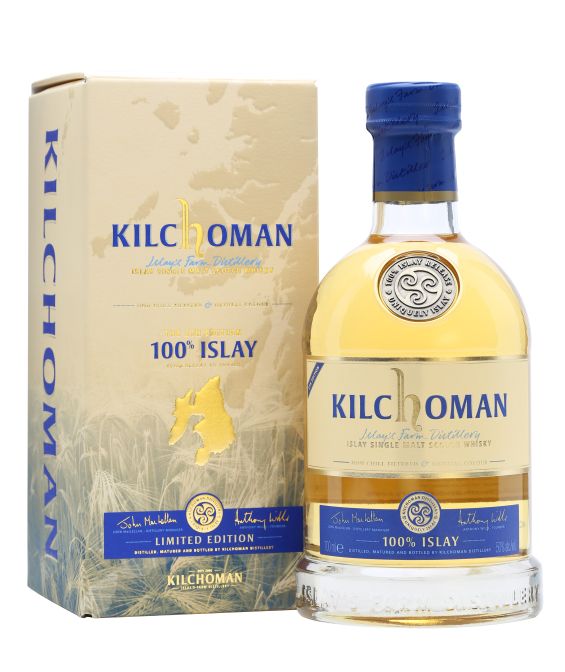 Nose: Clean, with lemon peel and soft, fragrant pear notes at first, followed by a sprinkling of freshly ground black pepper, ground almonds, subtle smoke and a pleasant candle-wax aroma. Water brings down the pepper but ramps up the fruitiness.

Palate: The freshness remains, and there’s a lovely balance to this whisky – the soft fruit is bolstered by the peat and smoke, not swamped by them. Everything is in its place: the refreshing lemon, the seductive fruitiness and the snap of pepper and peat.

Finish: Lively and long, with the peat and pepper lingering.

Comment: Elegant and understated, this is a beautifully balanced and clean-tasting dram that doesn’t feel the need to shout.

Kilchoman 100% Islay 5th Edition is available to buy from The Whisky Exchange website, priced at £68.95.

RT @WhiskyExchange: We try the fifth edition of 100% Islay from @Kilchoman05 http://t.co/2rvcNtrARJ

RT @WhiskyExchange: We try the fifth edition of 100% Islay from @Kilchoman05 http://t.co/2rvcNtrARJ