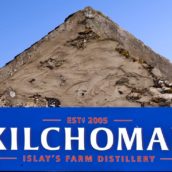 Many people dream of starting their own whisky distillery, but the Wills family went ahead and did it, founding Kilchoman on Islay back in 2005. George Wills was our host for a tasting of the… 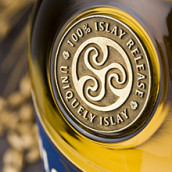 It’s the youngest distillery on Islay, but Kilchoman’s history has now reached double figures. Established in 2005, the distillery has made its mark on the island by keeping things local – and with Rémy Cointreau… 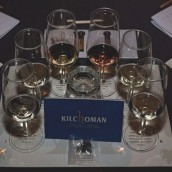 Well well, what’s this? Yes, it’s a pre-release sample of Kilchoman 3yo, as dropped in by none other than Anthony Wills himself at a meeting with Sukhinder earlier this week. For those who can’t read…

A bunch of prize tossers It was another early start on Friday as we had a lot of ground to cover.  First up was a 9.30am tasting at Islay’s newest distillery, Kilchoman, where we were…