Earth Day takes place on Saturday 22 April, with the purpose of raising awareness about current threats to the earth and its natural resources. Such a day is an opportune time to ask ourselves how climate change impacts whisky. I’ve looked at the three core natural ingredients that contribute to your favourite dram, and some of the famous names already taking steps to ensure we still have them in years to come. 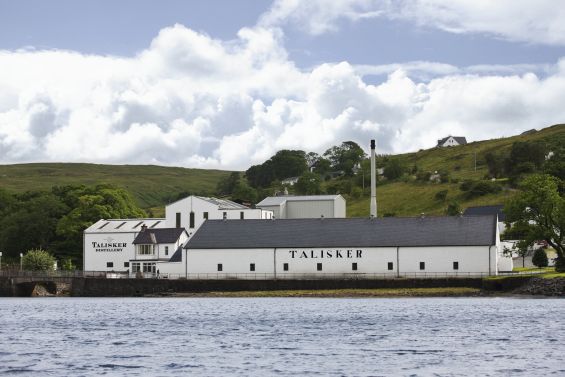 Water is the lifeblood of any distillery, the component that mixes with yeast and crushed barley in the fermented liquid – the wash – which in turn becomes a spirit after being distilled. It’s no coincidence that the famous names of Speyside located their distilleries by the third-longest river in Europe: the Spey. It’s important we pay attention to how much water we consume, how companies treat our rivers and water bodies, and even recycling (monster landfills contribute to the pollution of rivers and streams). Talisker has realised this and makes a notable example of not using any more of the Isle of Skye’s fresh water than it needs to. Instead, it uses perfectly good seawater as a cooling liquid during the production process. 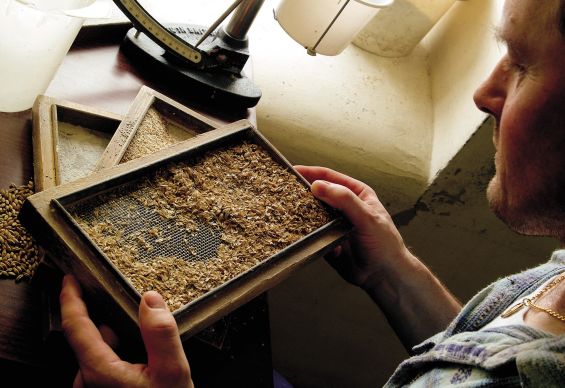 Barley is the product usually imported into the distillery from far-flung fields and used as the key base product for whisky. Some farm more responsibly than others, making sure they reuse their waste, minimise volumes and reduce the level of pesticides. Glenfarclas is just one of the many distilleries that uses its barley responsibly by redistributing it back into the ecosystem (once it’s been milled, mashed and fermented) by providing farmers with cattle feed, known as ‘draff’ – in a sense, covering its environmental footprint. Others (such as Kilchoman) go one step further and grow some of their barley on site, helping to control volumes and reduce the carbon emissions cause by transporting barley further afield. 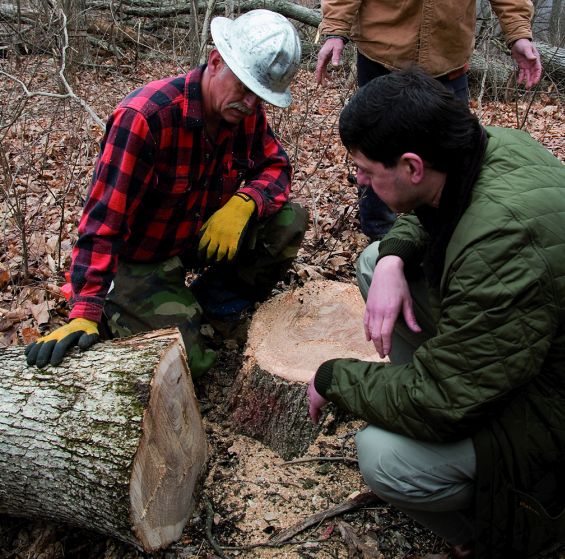 The final product bestowed to us from Mother Earth, trees (and wood) are responsible for giving the clear spirit their colour, complexity, aroma and allure. Glenmorangie has understood the threats of irresponsible foresting and wood policy, and for its Astar whisky went as far as buying a large plot of forest land in the Ozark Mountains, Missouri (where the wood is sourced from). This enables them to closely monitor the supply chain from planting, harvesting, bourbon use, and eventual shipping to Scotland where the ageing of Astar begins, and is a positive example of a distillery company that has taken steps to protect the natural resources that go into whisky.