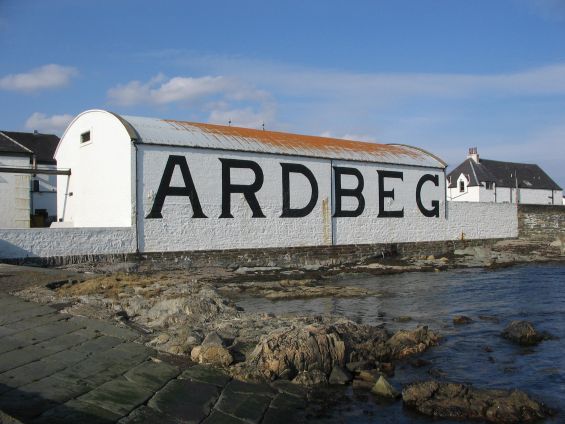 The end of May is a landmark in the whisky calendar – the Islay Festival, or Feis Ile, to give it its proper name. The whole island is involved, and even neighbouring Jura gets in on the act. This year’s Feis Ile runs from Friday 22 to Saturday 30 May, with special events taking place at every distillery, including tours, tastings and music – and, of course, plenty of great whisky.

To celebrate this year’s Feis Ile, we at The Whisky Exchange are running a special offer on Islay whiskies. We’ve included each distillery on the island, so don’t worry, we haven’t left out your favourite. Highlights include £10 off a 1996 Laphroaig Whisky Society bottling (now £74.95); £50 off 1998 Ardbeg Renaissance (now £150), and a whopping £300 off 1978 Port Ellen 29yo Eighth Release (now £900) . For more information, and to see the full range of whiskies, click here. These offers will end when Feis Ile ends, so you don’t have long.

As well as the offers, we’ll be focusing on Islay on our blog throughout the festival. We’ve spoken to soon-to-retire Bruichladdich main man Jim McEwan who looks back at his phenomenal career, while we’ll also take a look at Ardbeg and Laphroaig, both of whom are celebrating their 200th anniversary in 2015. We’ll also present a first look at the new malts from the much-vaunted Elements of Islay range from Speciality Drinks Ltd – keep an eye out for a very special and sought-after malt that is known for its super heavily peated style (I’m sure you can take a guess…).

Speaking of Elements of Islay, keep your eyes peeled for this season’s must-have style accessory, the Elements of Islay T-shirt. If you see someone wearing one on Islay during the festival, take a photo (you might want to ask the wearer first) and upload it to Twitter or Facebook with the hashtag #islayelements. The first 12 people to do so will have a free Elements T-shirt added to their next TWE order. 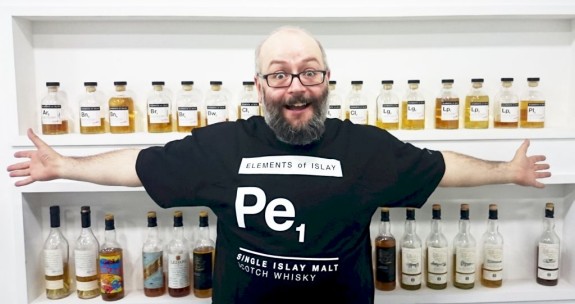 Our very own Billy Abbott (above) will be on Islay next week, too. If you see him on the island wearing an Elements T-shirt (above), take a photo (he’s a sociable chap; no need to ask his permission) and post it on Twitter or Facebook with the hashtag #islayelements – you’ll be entered into a draw to win a bottle from the new batch of Elements of Islay. We’ll draw the name of the lucky winner when Billy is back in London: the first week of June.

If you can’t make it to Feis Ile 2015, don’t despair – keep checking our blog for a taste of what this magical island is all about.

Islay Feis Ile 2015 – save on your favourite whiskies: http://t.co/fsWDOjUvv8 via @whiskyexchange