2 Comments on The Negroni

What is a Negroni?

The recipe for the Negroni is one of the simplest in the cocktail world: equal parts gin, sweet vermouth and Campari stirred over ice and garnished with orange. It’s long been an aperitif in Italy and as classic cocktails became popular elsewhere, the Negroni followed.

The drink developed from the Americano, a mix of Campari and sweet vermouth topped up with soda. However, so the story has it, in 1919, Count Camillo Negroni, a regular of Caffé Casoni in Florence, asked for his Americano with gin rather than soda, and the “Americano, Negroni style” was born. The Negroni family ended up opening a distillery, which produced a bottled Negroni aperitivo. Campari also have their own version – Campari Negroni – complete with a picture of the count on the label. That said, the family also denied that Count Camillo ever existed and claimed that the drink was actually invented in the south of France…

How to make a Negroni

While it’s a simple recipe, making a good Negroni takes a bit of work. Campari is usually non-negotiable, but the wide range of gins and vermouths on the market means that the number of actual recipes is almost infinite, and that’s before you start playing around with how much of each ingredient to add. 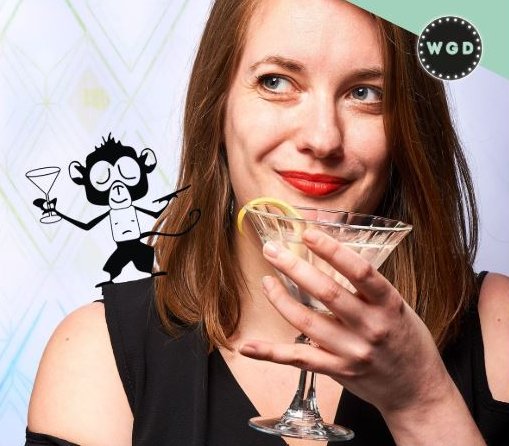 ‘Keep things super classic: good London dry gin (juniper dominant with loads of lovely citrus), Campari (obvs), then Martini Rosso as it’s not too heavy. But always a touch more gin in there for me. And an orange slice, not a wedge.’

Once you have a recipe, the next step is technique: stir your ingredients with ice and then strain them into a glass with fresh ice, preferably a chunky cube. This allows you to choose the dilution of your drink – and a big cube of ice will keep it cool while melting slowly, meaning your Negroni shouldn’t get watery before you’ve finished it.

The future of Negronis

I’m quite conservative with my Negronis, only adding a bit more or less of each of the three ingredients depending on my mood, but others are more adventurous. While the Boulevardier, which switches the gin for American whiskey, is credited to Harry MacElhone of Harry’s New York Bar in Paris in 1927, the latest cocktail boom has seen the recipe go much further off-piste. 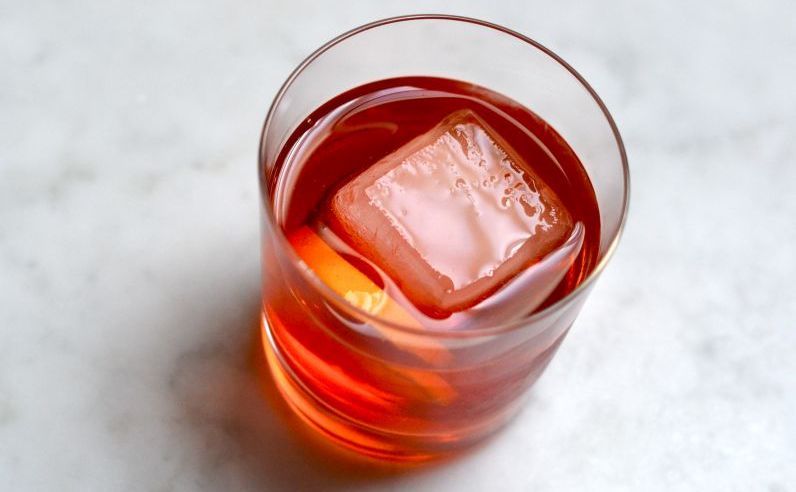 The classic presentation, the jumping-off point for cocktail madness

I asked Giorgio Bava – actual Italian, brand manager for Speciality Brands, and part of the wine-making Bava family who produce both Cocchi and Chazalettes vermouth – what he thought. He is much more open minded than me: “Think of a Negroni as a triangle of three flavours – dry and strong, bittersweet, and fresh and bitter. Start from there and you can create lots of great drinks”.

His suggestion for a drink to shake me out of my Negroni rut was the twist on the theme being served at Temper in Soho this week. There are three Temper restaurants in London, and each has its own signature Negroni. Soho’s is the closest to the classic recipe:

Not only does the recipe switch the gin for mezcal – coffee-infused mezcal, no less – but it also swaps the Campari for Cynar, a bitter apertif (also made by Campari) with artichoke in the recipe. A drop of chocolate bitters pulls everything together, and the result is a rich and smoky drink with a full herbal body – Giorgio’s triangle of flavour remains balanced.

While the Temper Covent Garden version (Cocchi Americano Rosa, Contratto Aperitif, Chazalettes Extra Dry vermouth and a ‘salt solution’) is probably a step too far for my liking, it’s time for me to step up my Negroni research rather than stick with the classic mix. Next stop: rum instead of gin…

Were you aware it is also Negroni week ???

Certainly was – it even mentions it in the second sentence of the post. It’s why I wrote it. Any excuse to drink Negronis and call it research 🙂 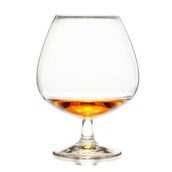 How to drink: Cognac