2 Comments on 10 rums you should know about

In the run up to Black Tot Day at the end of July, we’ve been scouring our shelves for great rums. With so many producers, the number of rums out there can be overwhelming. So, we’ve pulled out 10 of our favourites you might not have heard of.

You’ll have heard of Bacardi and Captain Morgan, and probably even El Dorado, Diplomatico and Plantation. But these are rums that seem to fly beneath the radar – they should be known by all rum fans.

An incredible rum producer with a long history – it is not only one of the Caribbean’s oldest rum makers, but is also one of Haiti’s oldest companies. Barbancourt is distilled from sugarcane juice, making it different from most Caribbean rum. You can find out more in our post on rum and rhum. 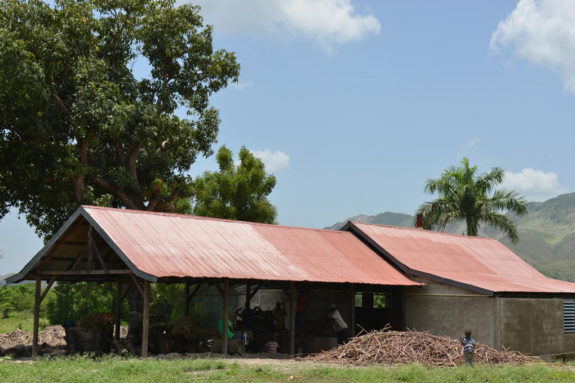 Another Haitian rum, originally produced for rum drinkers on the island. It has now made its way across the sea thanks to Luca Gargano from Velier, one of a new wave of rum pioneers. Clairin is an incredibly complex spirit, with layers of herbal notes and lots of sugarcane character – one for rum devotees. Find out more in our post about Clairin Sajous.

We’re big Foursquare fans at The Whisky Exchange, with our latest blog post written by master distiller Richard Seale – Time to take rum seriously. The latest in a line of rum distillers, Richard creates a range of excellent rums produced without additives and is working with other distillers to push standards in rum production. Along with Foursquare, he also makes Doorly’s and R.L Seale’s, named after his great-grandfather. 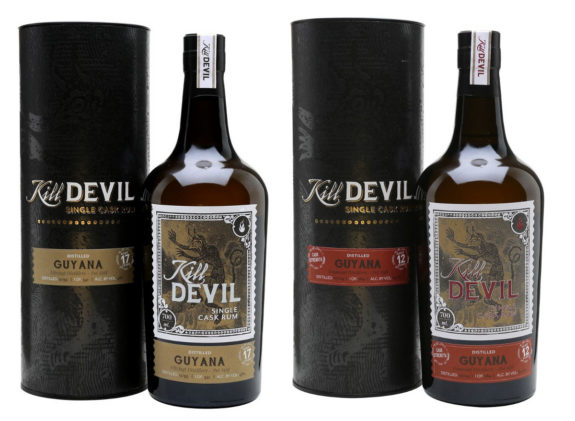 Hunter Laing is best known for bottling Scotch whisky, but the company’s Kill Devil range looks further afield, consisting of single casks of Caribbean rum. From Jamaica to Guatemala, there is a huge range of styles to choose from – a great place to start exploring the world of rum further.

Not that well known in the UK, La Mauny makes excellent agricole rum. I include the company here as it’s the rum maker that turned me on to agricole. While writing tasting notes for the range, I tried La Mauny VSOP and it blew me away. Elegant, complex and very Cognac-like – it’s obvious while they call it VSOP. 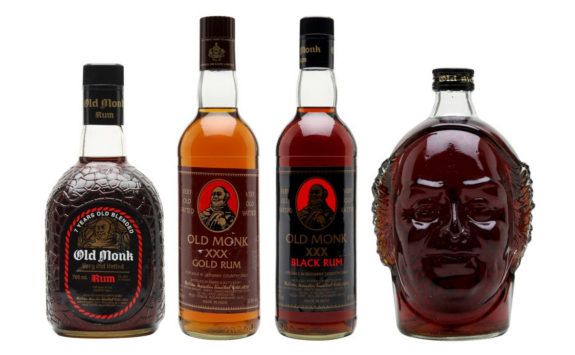 Old Monk: the biggest selling rum in the world…

Old Monk is one of the biggest-selling rums in the world, but is almost unknown outside of its native India. Hugely popular at home, we first started bringing it in to the UK after Indian ex-patriates asked us to. However, it’s begun to pick up a following, as the string of five-star reviews on our website shows.

Another rum we can thank Luca Gargano from Velier for. Luca spends a lot of time travelling in the Caribbean, looking for rum, and this is a collaboration between him, master grappa distiller Vittorio Capovilla and Bielle distillery in Marie-Galante, a small island near Guadeloupe. The result is an incredible agricole rum made using rare species of sugarcane, long fermentations and specially designed stills. An incredible agricole. 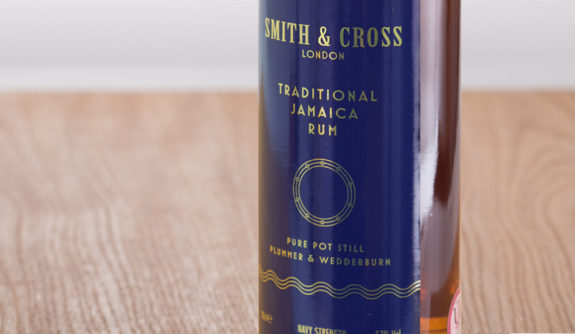 Smith and Cross – brash but elegant

This is a perennial favourite at The Whisky Exchange, regularly seen at office parties and in the home bars of my colleagues. It’s a big and brash rum bringing together two different styles – weighty Wedderburn and more delicate Plummer. It’s great in cocktails or neat in a glass if you’re brave.

Barbados is steeped in rum tradition and St Nicholas Abbey combines the old and new. Bought by the Warren family in 2006, the company bottles both old stocks that came with the distillery and spirit distilled since. The result is a wide range, from the elegant 18 Year Old to the buttery unaged white rum.

Just to show that rum doesn’t have to come from the Caribbean, Takamaka comes from almost half the world away – it’s produced in the Seychelles. The rum is made from local sugar cane grown on the island of Mahé, and is fermented, distilled and aged on the island.

great to know about these brands. Old Monk is my favourite.

Good list, would be nice to try them all.
By the way, https://goo.gl/forms/inJL6rHb2nXTP1Cw2