No Comments on The Whisky Exchange Single Casks Batch 3

Back in 2019, quite quietly, we launched a new range of whiskies. In the middle of last year, we released a second batch, also quite quietly. But now, with the launch of our latest whiskies, we want to make a bit of noise – please welcome The Whisky Exchange Single Casks Batch 3.

Where did these come from?

A bit of history. Back in the olden dayes – the early 2000s – The Whisky Exchange launched its first independent bottlings. These eventually led to three ranges of whisky – The Single Malts of Scotland, Port Askaig and Elements of Islay. As they got more successful, more people wanted them, and other shops started buying them – they were no longer special bottlings for The Whisky Exchange.

So, last year, Sukhinder Singh – The Whisky Exchange’s co-founder – decided that we needed our own whiskies again. While we have great bottlings that we’ve done with distilleries and independents from around the world, we didn’t have anything that was truly ours. He dug into his spreadsheets of casks, and chose a few, which were quietly launched at Whisky Show 2019 – a new range of single cask whiskies with our name on: The Whisky Exchange Single Casks.

Our second batch launched during lockdown and included an already sought-after Laphroaig 1998, as well as a miniature set of the whole range to date. With only a few bottles of those early batches left, it was time to bottle some more – five new whiskies: the third batch.

A classic Caol Ila, maybe our favourite distillery – it’s definitely the distillery we go back to the most. Distilled in 2008 and matured in a hogshead for 12 years. 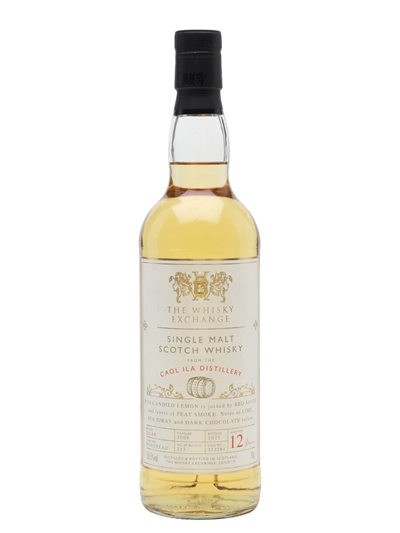 Not every distillery in Scotland gets its fair share of the limelight, and Glenlossie is definitely one that hides away a bit. It’s the style we focus on – it’s all about the distillery character. It’s a classic Speyside spirit, with loads of fruit, matured in a bourbon barrel for 11 years. 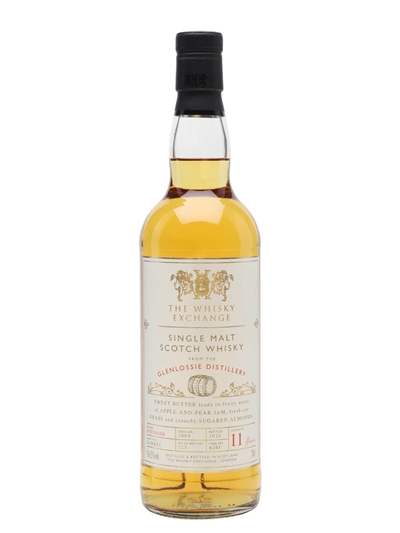 Comment: Rich, rounded and malty, with a layer of fruit running through the middle.

Another fairly quiet distillery is Glen Elgin. It’s a bit more available than Glenlossie, but the official bottlings haven’t really been that inspiring recently. This single cask bottling is much more so – a balanced combination of fresh and jammy fruit, with an unexpectedly dark back-end. Distilled in 2008 and aged for 12 years in a hogshead. 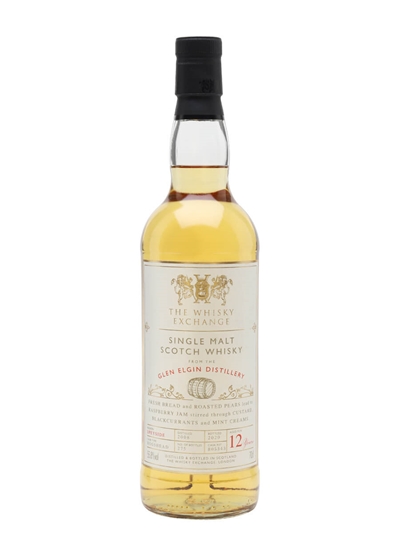 Nose: A fruit bowl to start: pears and raspberries with some zingy redcurrants and zest lemons. Sweet butter and sugar sandwiches on white-bread are balanced by polished oak and woody spice, with barley sugar and lemon drops hiding at the back.

Palate: Thick and sweet, with the fruit from the nose alternately jammy and poached, with liquorice and damp oak sneaking in behind. Blackcurrant jam and mint cream notes develop, along with sweet, creamy custard and grated 100% cocoa dark chocolate.

Comment: A big, fruity whisky which balances fresh and darker flavours against sweetness and oaky spice.

While Bunnahabhain is best known for its unpeated spirit, increasingly its smoky whisky is making a splash in the single malt world. However, it’s a relatively recent thing, with full smoky production only really starting in the past 20 years. This is a smoky spirit from before that time, which looks to have come from some of the experimental batches they did in 1997. Big and smoky, aged in a single hogshead for 22 years. 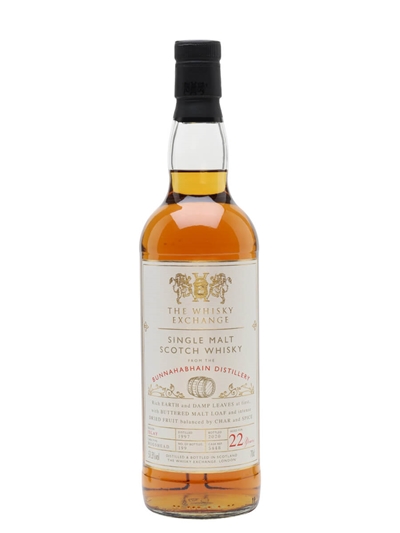 Palate: Rich notes of sweet malt loaf, raisins and liquorice sit alongside sea-wettened stones, burning pine and leafy herbs – mint and tarragon. Char and tar hide underneath along with soft spice and a hint of dark chocolate.

Comment: A dark and smoky dram, with a slice of freshness and maritime character.

When it comes to distilleries that are on the up at the moment, Ben Nevis must be in the top handful. Its own whiskies have been getting loads of love, and independent bottlings are being snapped up at speed, especially of 1996-vintage releases. This bottling – from one of the increasingly well-known #17xx casks – shows why: it’s a beautifully balanced and fruity whisky with loads of spice. It’s maybe my pick of the third batch. Distilled in 1996 and aged for 23 years in a hogshead. 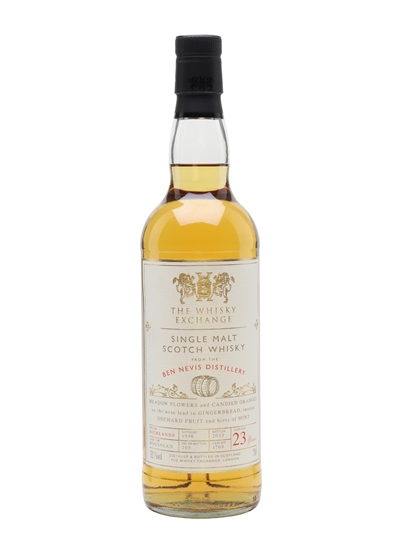 Nose: Sweet, floral and fruity, with meadow flowers, Dolly Mixtures, candied orange slices and a touch of gummi bear. Dried pineapple and mango hide under a layer of apple sauce.

Palate: The fruit continues into the palate, with spicy gingerbread piled high with apple and pear jam. A touch of leafy mint floats over the top, with a river of raisins and currants following. Wax polished oak sits under it all.

Finish: Caramel- and chocolate-dipped apple slices on a freshly cut oak board.

Comment: Layers of fruit, spice and chocolate make for a rich and complex dram that rewards exploration.

The Ben Nevis is sold out online, but you can find details here, and there are a few bottles left in our shops.

You can find all of these whiskies over on our website – The Whisky Exchange Single Casks.