Acorn to Oak Tree: How wood affects your whisky

3 Comments on Acorn to Oak Tree: How wood affects your whisky

In honour of this year’s Whisky Show and its theme – The Journey of the Cask – we’ve put together a brief rundown of the various types of wood used in whisky maturation, and what effect they might have on spirit. 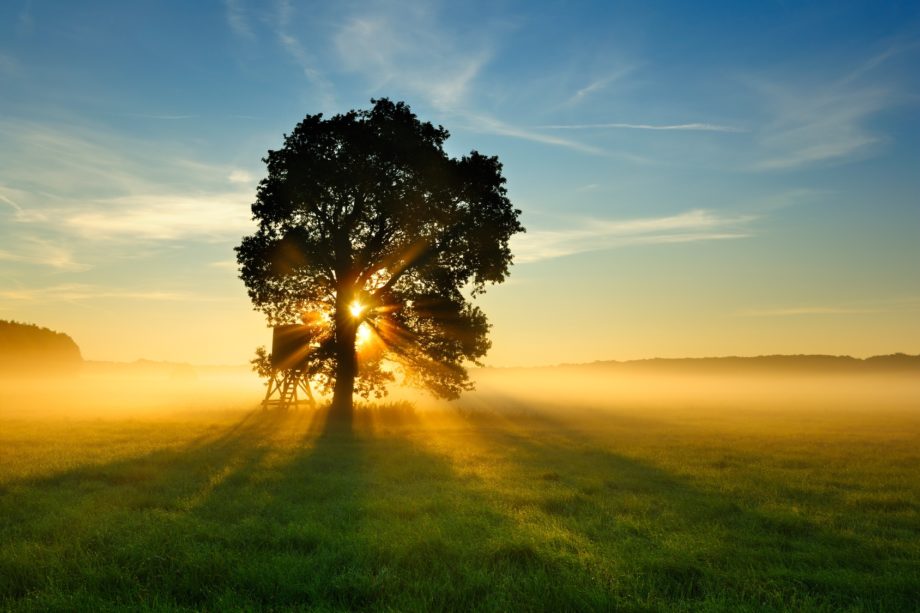 The primary function of oak in whisk(e)y – apart from the positives of being both readily accessible in lots of places that make whisk(e)y, and the fact that it’s pretty good, structurally, at being formed into shapes – is to impart flavour. But the way in which the modern whisky industry functions means that, rather than the wood itself, we’re increasingly familiar as consumers with how oak has been altered since its harvesting. Which is to say, what the barrel has previously contained.

The journey of the cask starts, however, with unadulterated wood, so let’s have a quick look at how different varieties might affect our spirits. Individual casks can be as different and varied as the trees they come from, but here are some general themes you might expect from different types of oak, which we’ve grouped not by individual species but as they’re likely to be labelled on your bottles.

American oak is by far the most prolific wood when it comes to ageing spirits. Most of it, though, has been used to age bourbon first, before being sold to third parties to age everything from Tequila to Scotch single malt, to which it most often imparts flavours of vanilla and fresh fruit.

New, or ‘virgin’ American oak, however, offers up a subtly different, yet distinct flavour profile of its own: sweet-vanilla flavours are prevalent, but are balanced by spicy, woody notes, and any fruitiness is likely to be melded with a certain vegetal bitterness.

European oak generally refers to wood originating in France or Spain. Whisky drinkers often encounter its influence through sherry casks, however it is also commonly used to age spirits like Cognac and Armagnac.

European oak tends to have a much tighter grain than American oak, leaving it less porous and thus taking a little longer to impart its flavour; but the flavour itself is also wildly different. Leaning less toward vanilla and fresh fruit and more towards tannins, stewed-citrus notes, a woody, spicy character and more sedate dried-fruit flavours, European oak is often said to lend spirits a ‘darker’, deeper profile.

Variation is also a huge factor in European oak, with different strains popping up all over the continent, and where Spanish oak might be relatively open and impactful on new spirit, denser strains like oak from colder climes such as Ukraine or Russia might have little-to-no porousness, and thus have a minimal impact on flavour. 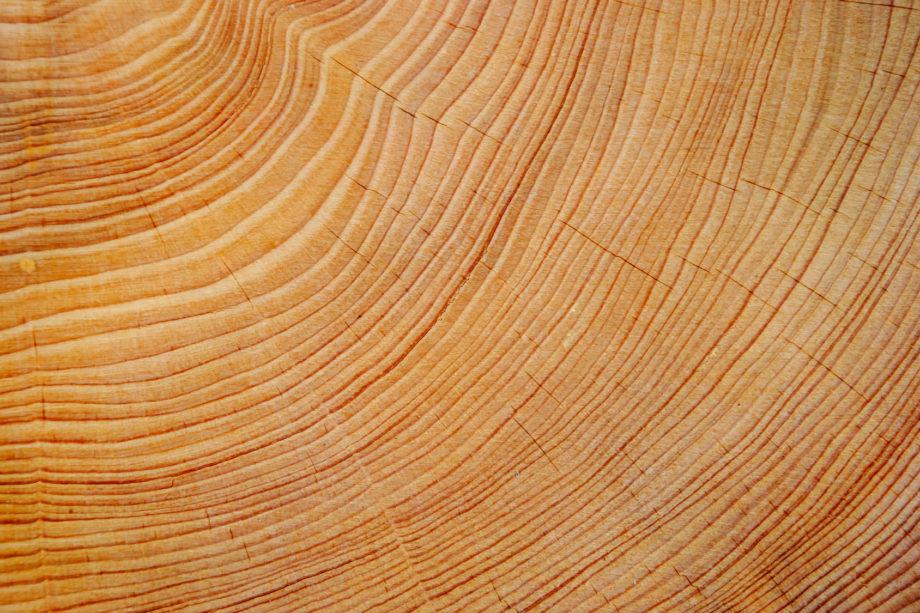 Scottish oak is particularly rare when it comes to the ageing of spirits; the tree itself is scarce due to centuries of slow deforestation, and almost always wild rather than farmed, which can cause it to be particularly knotty and gnarly in nature, and thus difficult to manipulate and build into casks.

On the odd occasion when it is obtained by coopers though, Scottish oak is reckoned to provide spirit with a warming, spicy character – perhaps more akin to that provided by European than by American oak.

Similarly to Scottish oak, Irish oak has seen very little exposure when it comes to whisky maturation – primarily, it would seem, due to lack of resource. Midleton Distillery’s recent experiments with it, however, suggest that this particular strain imparts sweet vanilla, caramel and chocolate notes, alongside a healthy dose of woody, oaky spice – differing quite considerably, it would seem, from its Scottish relative.

Often linked to the aromatic complexity of Japanese whisky, Mizunara wood is native to the Japanese islands. A protected and slow-growing species of tree, Mizunara oak casks are difficult to make and particularly rare. The effect such casks have on whisky is both spicy and softening, bringing notes of sandalwood, incense, coconuts and a drying, tannic edge.

As people look for new ways to add different flavours to whisky, it’s not just oak that’s getting a look in on spirit maturation. There are a couple of examples out there, but our favourite ‘new’ wood finish type we’ve seen is…

Native to the Brazilian rainforest, Amburana is one of the lesser-known woods to recently penetrate the sphere of whisk(e)y maturation – perhaps most notably in our 12-year-old, exclusive, amburana-finished WhistlePig rye whiskey.

[…] and imparts pleasant flavours, and you can learn more about how different types affect whisky on Tom’s blog post. For best results, the tree should be at least 70 years […]

Vernacular names such as Irish oak, Scottish oak, Hungarian oak, European oak, etc., are very non-specific. There are only two indigenous species of oak in the UK – the common or English oak (Quercus robur) and the sessile or durmast oak (Q. petraea). In Europe, and beyond, there are many more species, with around 600 recognised species world wide. The USA has around 60 species, with California alone having 19 species! Quercus robur is the dominant tree for timber in the UK, although much oak used in construction work is imported from Europe, so it could be one of several other species. I’d suspect that both Q. robur and Q, petraea are used for barrels in France/Europe, and a quick ‘net search suggests that white oak (Q. alba) is favoured in the USA.

While the species makes a difference, the locale of where the trees are grown also has a big influence on the flavour the oak will give to a whisky. Also, the oak used from each area is usually a similar species, making it a little less important as a distinguishing factor when starting to talk about oak character – we used the non-specific terms quite deliberately to try and keep things a bit simpler. Worry not, more in-depth looks into oak are on the list for the future.