Islay distillery Ardbeg is one of the most popular distilleries on the island, thanks to its rich, peaty drams. It’s also gained acclaim for its cask-maturation experiments, which are always popular and have gained cult status among Ardbeg fans.

These six limited-edition Ardbegs could be yours!

This month, we have a special prize draw for all Ardbeg fans: simply buy a 70cl bottle of Ardbeg Corryvreckan and you will be in with a chance of winning six limited-edition Ardbegs, worth more than £1,000!

The prize includes a 70cl bottle of each of the following:

Ardbeg Corryvreckan is named after the whirlpool found to the north of Islay. It boasts big, swirling peppery smoke and rich, peaty fruit – a belter of a dram! It has won a clutch of awards, including Best No Age Statement Scotch in Jim Murray’s Whisky Bible, and is a dram that all Ardbeg fans should try. 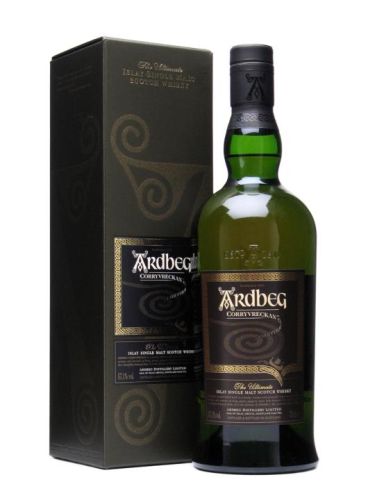 This is a terrific prize for all Ardbeg lovers, and you have until 10 January 2016 to enter – good luck!

Six of the best – win an Ardbeg collection worth £1,000!: https://t.co/hPEeOiYpGD via @whiskyexchange

#Whisky Six of the best – win an Ardbeg collection worth £1,000!: Islay distillery Ardbeg is one of the most p… https://t.co/URGK3dbZpV