The eagerly-awaited line-up of the Diageo Special Releases 2014 has been announced. There are a total of 11 bottlings this year, including the four usual suspects (Port Ellen, Brora, Lagavulin and unpeated Caol Ila), a couple of first-timers (Strathmill and Singleton of Glendullan), and the first premium no-age-statement entry (Clynelish).

I tasted this year’s range at a pre-launch presentation last week. We will post full tasting notes after the official launch, but here are my initial impressions. The prices quoted are the RRPs, but we won’t know our exact prices until they arrive: 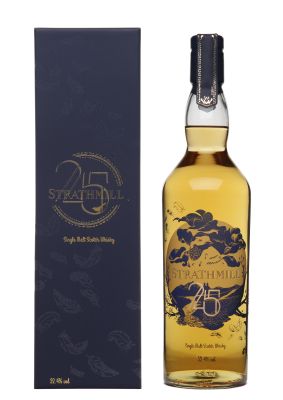 Strathmill makes its first appearance in the Special Releases – apart from the Manager’s Choice and Flora and Fauna bottlings, this is the first official release in recent times. Matured in refill American oak, this is sweet and creamy, with a whack of vanilla from the oak, and showing the grassiness that is the distillery’s hallmark. 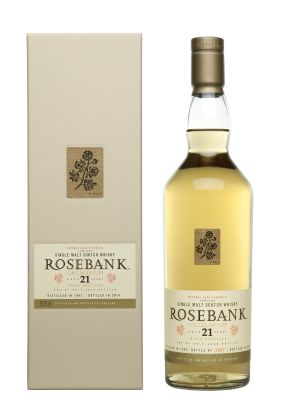 Some of the last whisky to be produced at the distillery which closed a year later, this has been aged exclusively in refill American oak, and is fruitier and sweeter than the 2011 release, while also being more complex and chewy. It has a creamy texture and displays notes of tangerine, which turn to pineapple when water is added. 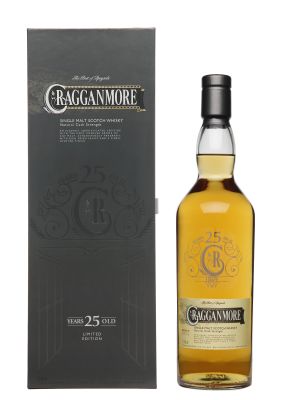 Cragganmore makes its first appearance in the Special Releases since 2010’s 21 year old. Aged in refill American oak casks with new ends, this is rich with spicy wood notes and a creamy texture, which develops with a little water. 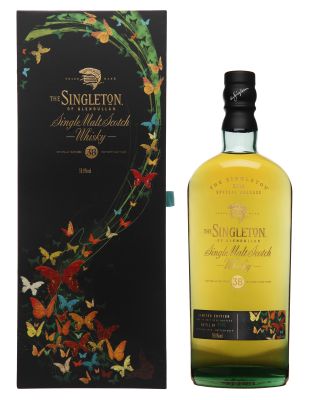 The distillery is making its first appearance in the line-up and this bottling is also the oldest in this year’s range. This was distilled at a higher cask-filling strength of 68.5%, hence the high strength even after 38 years. This is subtle and elegant on the nose but explodes on the palate. It is warming without water, but the strength is not overpowering and neither are the wood tannins. It is laden with menthol notes and is spicy on the finish. 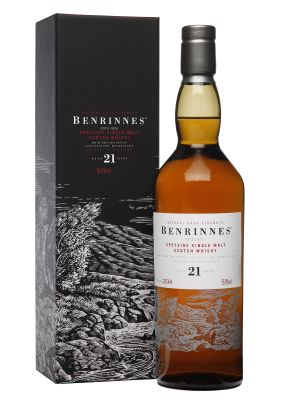 The flavours in this release are the most likely to divide opinion. Aged in ‘Bodega European oak’ (Diageo-speak for a first-fill sherry cask), this is big, meaty and salty (think Bovril). With added water, the saltiness dissipates to reveal dark chocolate. This isn’t a whisky for the faint-hearted, but will please those who love bold, sherried whiskies. 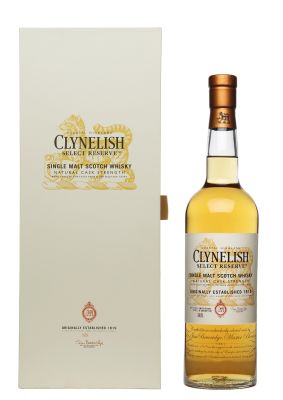 The first premium no-age-statement Special Release, this is a combination of five vintages and five wood types: three types of American oak (first-fill, refill and rejuvenated) and two types of European (refill and bodega). With the current debate around NAS whiskies, this is bound to cause some controversy. Bottled without an age statement due to the mixture of ages (however, we do know that the youngest is 16 years old), it has been created solely with a flavour profile in mind. It’s incredibly complex – a classically waxy Clynelish with spicy oak notes right to the end. 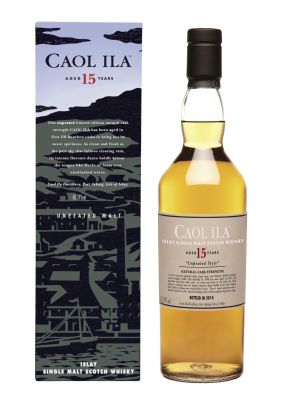 The first releases of unpeated Caol Ila were unexpectedly smoky. It’s been reducing year-on-year and there’s hardly any in this year’s release. I found this surprisingly easy to drink for a whisky at 60%, and for me it was better without water. Incredibly fruity on the nose, the palate is creamy with an orange note, and black pepper present right to the very end of the finish. 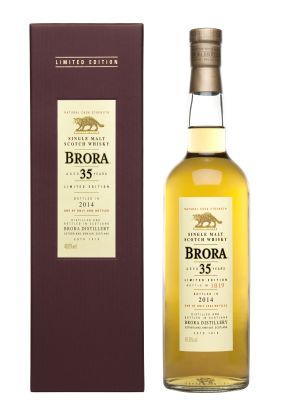 The 13th release of Brora was aged in a combination of refill American and refill European oak. Closer in style to the 2012 bottling, rather than last year’s earthier expression, this is elegant yet complex, displaying the trademark Brora waxiness along with sweet wood tannins and, with water, notes of tropical fruit. 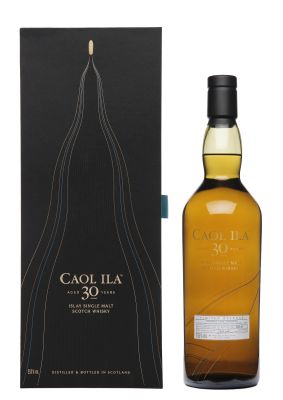 My personal favourite from the set, this stands out from the crowd, especially at this price. Aged in a combination of refill American and refill European oak, the first note is of menthol cigarettes and freshly cut grass. Initally absent, the peat slowly builds and builds right to the very end of the finish. Tasted blind, I would have said it was either a Brora or a Port Ellen – combining the waxiness of the former with the chamois leather note of the latter. 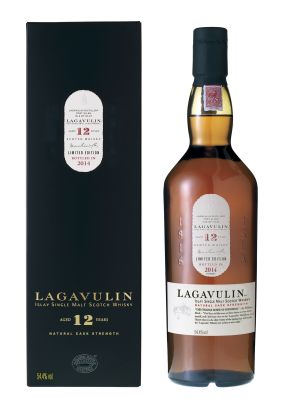 One of the stalwarts of the series, the 13th release is very different to last year’s. Aged in refill American oak, the texture is mouth-coating with notes of dry ash and iodine. Much drier than previous bottlings, with tar and struck matches combined with a hint of meatiness, the latter more prominent when water is added. 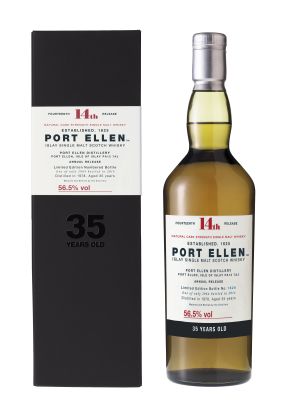 The highest-priced entry in the range and the one that’s the most sought-after. The 14th release is more elegant than last year’s: the wood tannins are subtle and the chamois leather not as prominent as one expects from Port Ellen, but that’s not a bad thing here. Incredibly complex, with notes of Oxo cubes, and a cinnamon spiciness that continues to the end of a very long finish.

This year’s range is – once again – outstanding. The two Caol Ilas are the standouts for me – the unpeated for its approachable nature and the 1983 for the sheer complexity and intensity. The Benrinnes may not be to my personal taste, but there are plenty that will love it. The line-up ticks all the boxes, including three closed distilleries and a couple of distilleries where expressions as a single malt are rare. Diageo have shown that they are able to produce a wide range of whisky styles – sweet and fruity (Strathmill), sweet and rich (Rosebank), rich and spicy (Cragganmore and Clynelish), sherry monster (Benrinnes), fruity and spicy (Caol Ila Unpeated), rich and peaty (Caol Ila 1983 and Brora), rich and spicy (Port Ellen and Lagavulin) – and this year (for me at least), they’ve created some masterpieces that are indeed special.

We are awaiting details of release dates, but you can click on any of the products above to sign up for an email when the whiskies become available.

[…] The eagerly-awaited line-up of the Diageo Special Releases 2014 has been announced. There are a total of 11 bottlings this year, including the four usual suspects (Port Ellen, Brora, Lagavulin and unpeated Caol Ila), a couple of first-timers (Strathmill and … Continue reading >> […]

Thanks for the notes, Rocky! As a fan of the TWE/Signatory Caol Ila 29 Year (cask #2758), it would be really interesting to hear how you would compare the 30 Year CI in this special release.

[…] Rocky got a pre-pre-launch tasting a few weeks ago, the main launch party was on Tuesday night, and the bottles have hit our shelves […]