It’s the time of year when the folks at The Balvenie, invigorated by the pale globe in the sky shining its limp light through Scottish clouds, celebrate their craft laden approach to whisky making with The Masters of Craft. It’s also time for their now regular release of a whisky that’s rather close to my heart – Balvenie Tun 1401.

First up, The Masters of Craft. Along with the third year of their campaign to recognise and reward traditional craftsmanship they are also bringing some of the makers out into the public at The Balvenie Whisky Fête. From June 13th to 15th they are taking over Tavistock Square Gardens in London, building a barrel stave village including geodesic stave domes as well as their portable bothy. 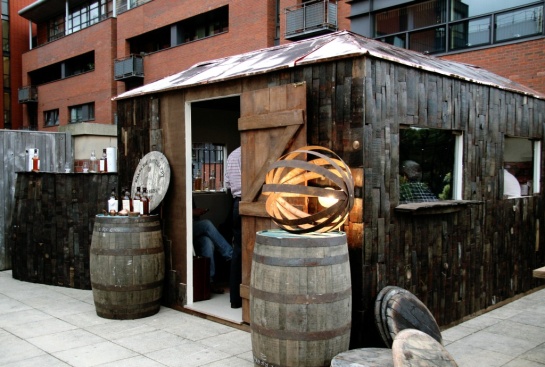 They’ll have whisky tastings, including one from friend-of-the-blog Miss Whisky (aka Alwynne Gwilt), and talks from makers and craftsmen. You can find details and book over on the Masters of Craft website, although you can just pop in and grab a dram if you’re nearby.

We’ll be around all weekend, with Sam from our London shop running the retail side of things and helping you to wander away with a bottle or two. However, the event that intrigues me the most happens on the Thursday – the release of Balvenie Tun 1401 Batch 8.

Tun 1401 has become a bit of a phenomenon. After the first distillery only batch had gained a bit of a cult following it was assumed that the follow-ups would do well, but it’s exploded somewhat, with auction prices sky-rocketing and each release selling out quickly. 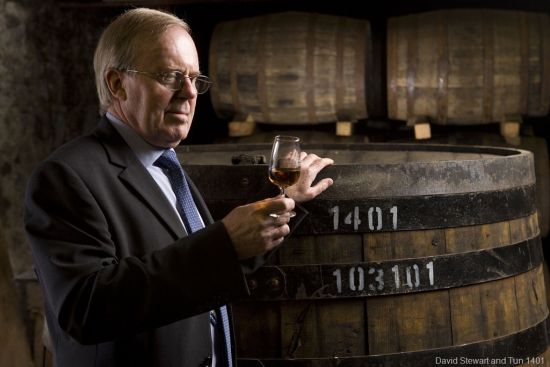 Why yes, I do use this photo every time Tun 1401 is mentioned.

The releases are done in threes: one for Europe, Canada and Australia; one for the USA; and one for travel retail. We’re about to start the third tranche and as such Batch 8, the latest EuroCanadAustralasian bottling, will be released at the close of the first day of the fête. Sam will have some in the fête shop and if it’s anything like the release of Batch 5 (one of my favourite whiskies of all time), then we don’t expect it to last.

Update: You can sign up to receive an alert when the new Tun 1401 goes on sale on this page – Balvenie Tun 1401 Batch 8. It will be available to purchase in person at the fete and should be available online from Monday 17th June. The same day as Ardbog…

For more about last year’s Masters of Craft and Tun 1401 Batch 5 there’s Tim and my tag team blog post from last year – Balvenie, A Crafty Bunch. For some notes about Tun 1401 Batch 2 there’s another post from back in November 2011 – Balvenie’s Batch 2s.

RT @tweblog: Coming next week: The @BalvenieUK Whisky Fete and the launch of Tun 1401 Batch 8 – http://t.co/nOnH4KIBui