The nights are cold and spring is still far away, but fear not as we visit the warm tropics of Asia in our second instalment of Ladies Night! This session was hosted by the wonderful whisky ambassador Stefanie Holt. Full of passion and limitless knowledge, Stef guided us around three key Asian whisky-producing countries; India, Taiwan and, of course, Japan. We tasted six whiskies – two from each country – I learned so much in just one evening! 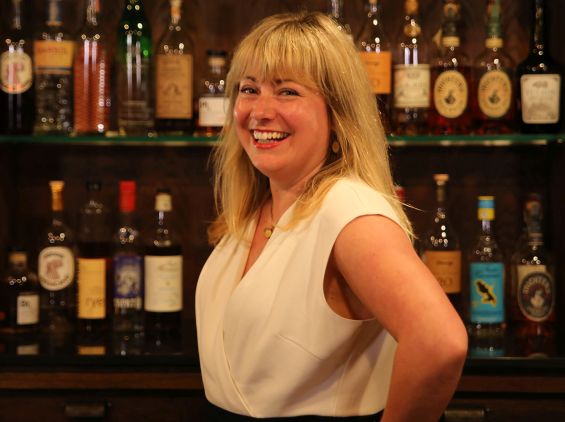 Taiwan
Taiwan sits on the Tropic of Cancer and the climate ages whisky three to four times faster than in Scotland. The country is also one of the main importers of high-value single malt in Asia. 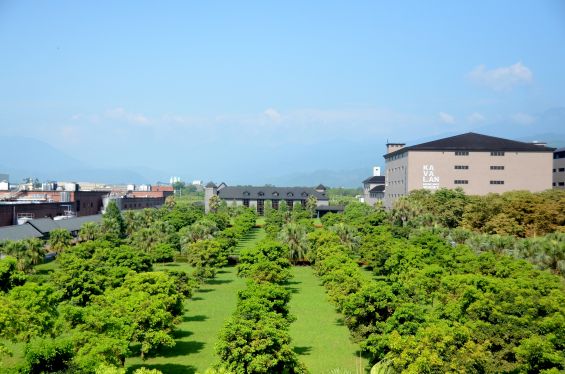 Kavalan comes from the north east of Taiwan, an area of rolling hills and luscious green forest. Although it only began making whisky in 2006, it has already won many accolades and has garnered much recognition and respect. The distillery was built in nine months and attracts 1m visitors a year, more than all visitors to Scottish whisky distilleries put together. Kavalan has high aspirations, and now has 10 sets of stills, which will see it produce nearly 10m litres of spirit a year, close to the quantity made at Macallan.

India
India is the biggest producer of ‘whisky’ in the world (albeit the majority is made with molasses and neutral grain spirit) and most of it is consumed domestically, so little is exported. Interestingly, it is not permitted to transport alcohol between regions.

Amrut, which created India’s first-ever internationally recognised single malt whisky, is based in Bangalore, far south but inland and therefore has a more stable climate. It uses six-row Indian barley (European barley has two) which has more husk and therefore protein, creating more flavour. The angels’ share is high, perhaps – as one audience member pointed out – because they have more gods…

Japan
Japan has a temperate climate and much more similar to Scotland. Up until the 1850s, the Japanese only drank home-grown spirits, in particular an imitation of whisky which was made from a coloured high-alcohol shochu. However, this all changed when one man, Masataka Taketsuru, went on a mission and studied whiskymaking in Scotland. He returned to recreate the Scottish style in Japan. 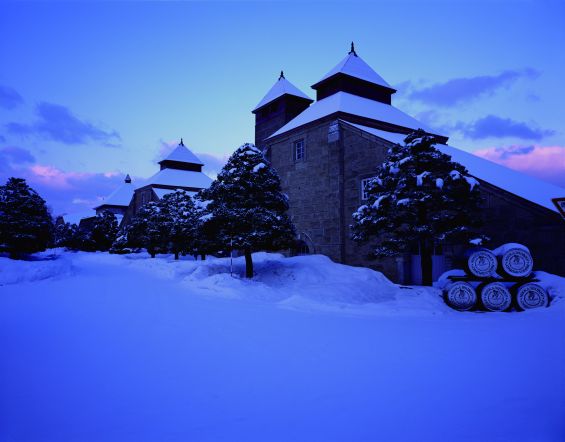 Yoichi distillery is located in the northern Japanese island of Hokkaido

FACT OF THE NIGHT

WHISKY OF THE NIGHT

It was a close call but it ended as a tie between Miyagikyo and the Kavalan Sherry Cask.

COUNTRY OF THE NIGHT

Whisky production is booming all over the globe – even Scotland is planning to open 25 distilleries this year – and we ladies welcome this with open arms. We cannot wait for the next Ladies Night tasting in the spring.