Casks, amirite? Some of them are familiar, some of them are less so – all of them have an irrevocable (or irreparable, depending on where you’re sitting) effect on the spirit matured within them. In…

26 Comments on Everything you need to know about Indian whisky

Indian whisky is big. Eight of the top 10 best-selling whisky brands in 2015 were made in India, with only Johnnie Walker and Jack Daniel’s preventing a whitewash. Want to know more? Here’s our handy… 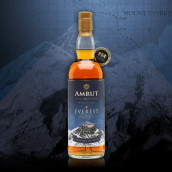 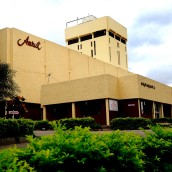 Something a little different for our latest TWE Vinopolis tasting – Indian single malt. It has taken time for Indian whiskies to be taken seriously by traditional whisky drinkers, but the best now stand toe-to-toe with their Scotch…

After a slight (ok, considerable) delay, the final TWE 10th anniversary bottling has finally arrived. Amrut has been one of the major success stories in the UK market over the last couple of years, and we’re…