A reputation is a terrible thing. You post one thing on the internet, more people than expected read it, and from that day on you are ‘that guy who likes Jack Daniel’s Honey‘.

So, when a new JD liqueur hits our shores, who’s the person who gets presented with a bottle and told to write tasting notes? That would be me. The new release in question: Jack Daniel’s Tennessee Fire.

Jack Daniel’s fans are an active, watchful and vocal group. Within minutes of JD producer Brown-Forman announcing a limited, experimental roll-out of a cinnamon-flavoured JD liqueur across a handful of US states last year, the questions as to when we would be stocking it started to appear. Unfortunately we couldn’t get any at the time, but suspected that the limited nature of the launch wouldn’t last long. First they expanded the release to the whole of the USA and now, only 18 months later, Jack Daniel’s Tennessee Fire has hit our shores.

Please stop emailing us about it – you can find it here.

It’s what you’d expect – a mix of Jack Daniel’s Old No.7 and cinnamon liqueur. With the flavoured whiskey market booming and cinnamon quickly becoming the flavour of choice, it was only a matter of time before JD dipped their toes in the water. But how does it stack up? 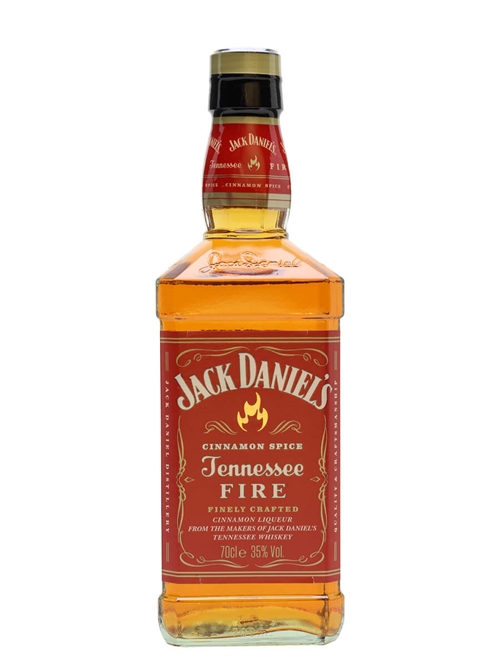 Nose: Cinnamon fireballs and Cinnamon Toast Crunch cereal. Cinnamon is the focus and not much else makes its way through the spicy onslaught.

Palate: Sweet, spicy and alarmingly drinkable – much less fiery than those nose suggests. It has a big hit of cinnamon, a pleasant heat and lots of flavour, but doesn’t take the fire too far. It’s thick and oily in texture, with brown sugar and butter underneath the cinnamon and spice.

Finish: Cinnamon biscuits, more cereal and a hint of barrel char to balance out the sweetness.

Comment: While not wanting to destroy my whisky-connoisseur reputation any more than I already have, this is my favourite of the cinnamon whiskeys on the market. It’s got a concentrated cinnamon core but doesn’t go too far in terms of heat, while also having a rich, rounded and sweet background for when the heat fades.

If you want to join me in liqueur-related shame/enjoyment, then we’re offering an introductory offer of £22.95, £2 off our regular price.

I haven’t tried Jack Fire yet, but definitely want to. Thanks for the article! 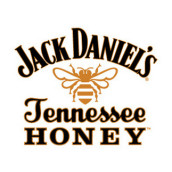