The Singleton range of single malt whiskies is available around the world, but is often misunderstood. With the recent arrival of the Singleton of Glen Ord 38 Year Old at The Whisky Exchange, we thought we’d break it down and explain how it all fits together.

While the name suggest singleness, The Singleton range is actually made up of whiskies from three different distilleries – Dufftown, Glendullan and Glen Ord. They’re not even the first distilleries to use the name Singleton: The Singleton of Auchroisk was discontinued by Diageo (owners of all four distilleries) in 2001, but the name was too good to leave unused.

Originally, each of the three whiskies was available in a different part of the world – Dufftown in Europe, Glendullan in the USA and Glen Ord in the far east. For a while, this caused dismay for fans of the distilleries that appeared on the other side of the world, but the past few years have seen those divisions soften, and each of the three is popping up around the globe.

The Singleton of Dufftown 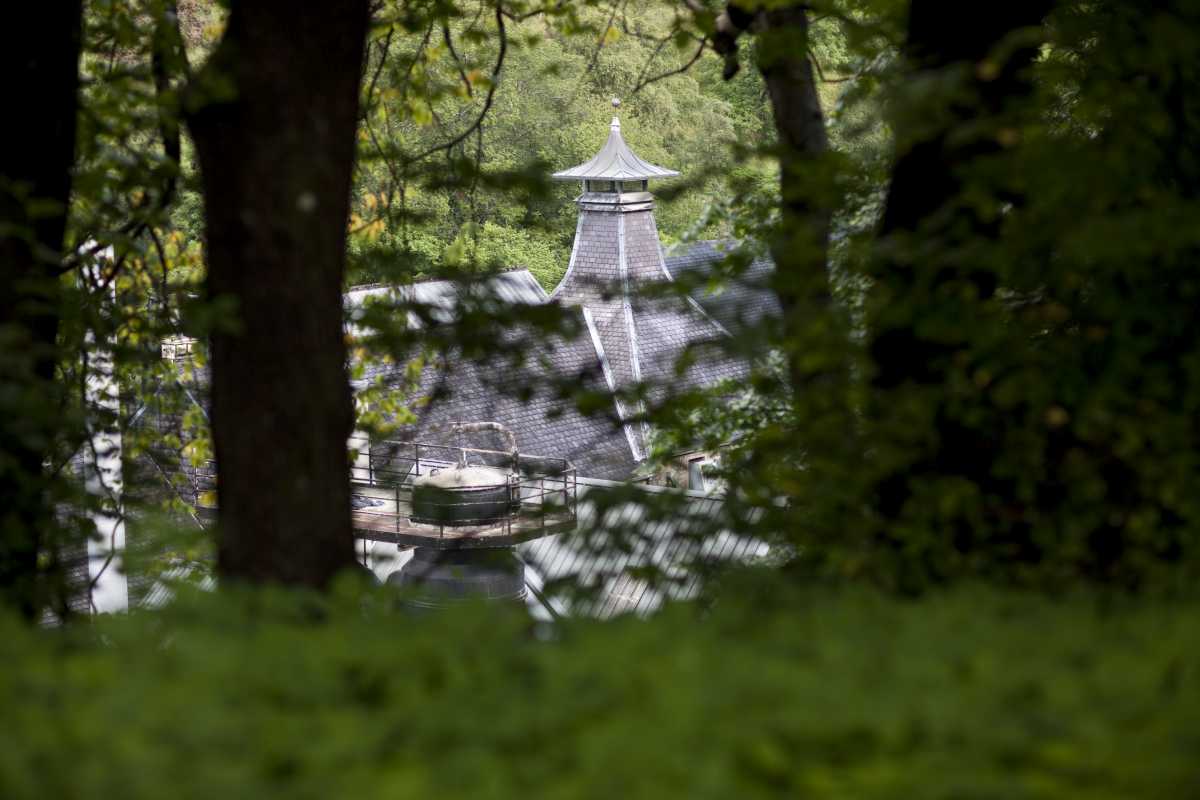 The best known of the three to us here in the UK, Dufftown sits in the town of the same name, the busiest whisky town in Scotland. It’s had ten distilleries operating over the years, with as many as seven running at the same time, but is now down to just six: Glenfiddich, Balvenie, Kininvie, Mortlach, Glendullan (of which more later) and the eponymous Dufftown.

For a distillery that’s so little known, it’s surprisingly big, sitting at joint 13th place in the production capacity league at 6 million litres of alcohol a year. It’s been around since the end of the 1800s and has long been a key part of the Bell’s blend. However, when the Singleton range appeared in the early 2000s, it was finally given its day in the sun, and is now also available as a single malt.

Dufftown’s spirit is grassy and fruity, and after years of maturation its sweet character is a classic example of Speyside single malt.

The Singleton of Glendullan 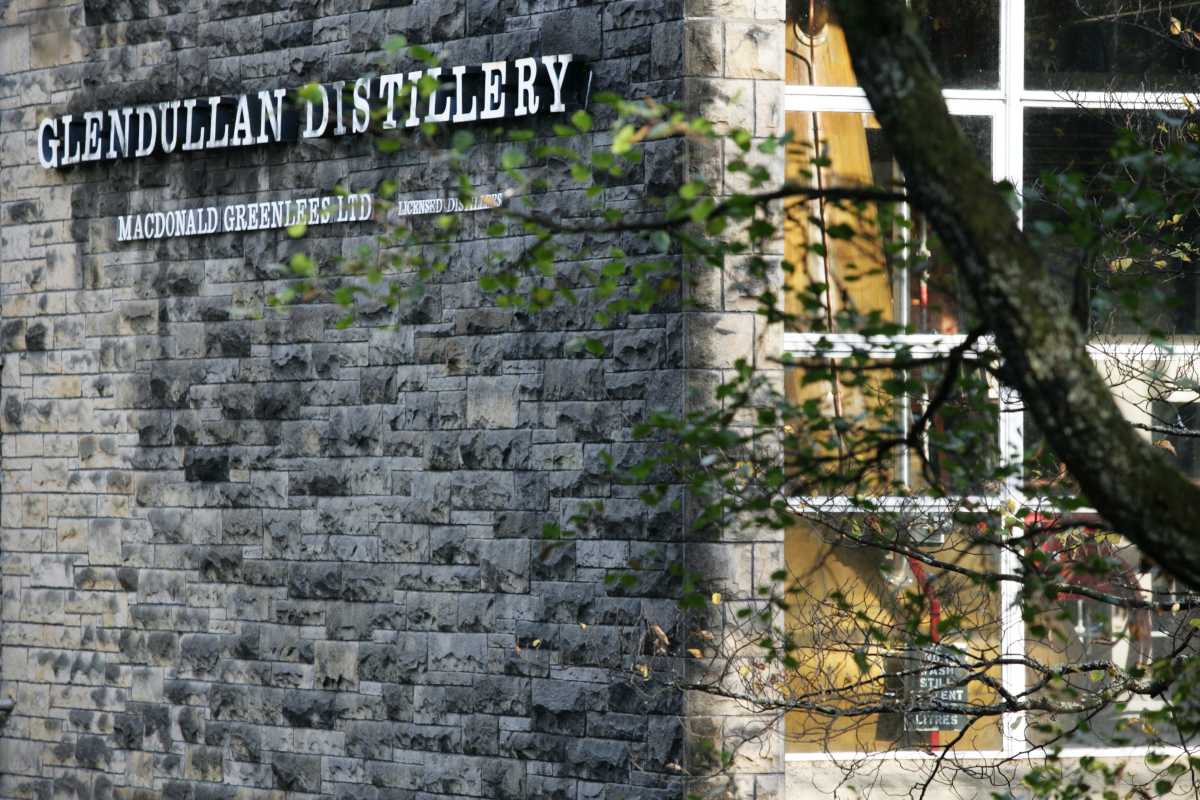 Glendullan was opened a few years after Dufftown, and other than Kininvie – built in 1990 – is the newest of the town’s distilleries. Also like Dufftown Distillery, it’s much larger than you’d expect a lesser-known distillery to be, producing as much as 5 million litres of alcohol a year. Dufftown really is a powerhouse of whisky making, producing more than 10% of Scotland’s spirit each year. Six distilleries and lots of whisky? Maybe it should be its own region…

While the distillery name and site date back to the 19th century, the current distillery was built in 1972, right next door to the old distillery. They operated in tandem for a few years, but the old one was eventually demolished. Like Dufftown, it makes a grassy spirit, but after a few years in wood it takes on a much fruitier character – lots of citrus, with an occasional handful of nuts.

Other than in The Singleton range, it’s had a few outings, popping up in the Rare Malts back in the 1990s and 2000s, and even appearing in the Game of Thrones series representing House Tully. These days it is most commonly found in the USA, but you do find the occasional bottle back in the UK.

The Singleton of Glen Ord 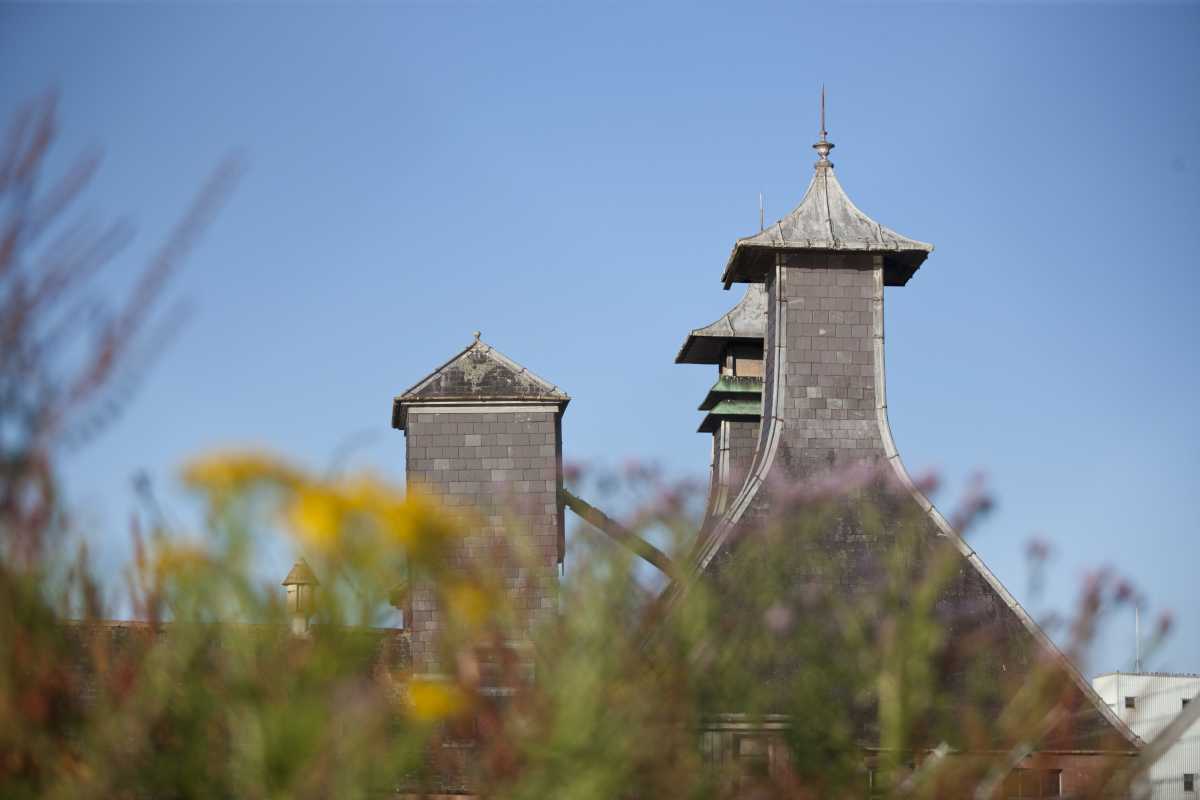 Of the three Singleton distilleries, Glen Ord is the one that I’ve always found the most interesting. Not only are its older releases whiskies that I’m still kicking myself for not stocking up on (we had an offer on the Glen Ord 28yo when I started at The Whisky Exchange that I really should have considered more closely), it’s also next door to Glen Ord maltings, a veritable temple to grain that I still feel honoured to have visited.

Founded in 1838, it’s not only the oldest of the three Singletons, but also, since 2015, the largest, sitting at number six in the Scottish league table with 11 million litres of alcohol produced each year.

We’ve seen more whisky from Ord than the other two Singletons, and over the century or so that it has been exported around the world, it has been especially popular in the far east, and was the obvious choice to be the Asian entry in The Singleton range when it launched. Fortunately for fans like me, it’s now much more available back home.

This special edition appeared in 2020, a vatting of just six casks that pushes the idea of ‘finishing’ a whisky to its limit – reracked after just 12 years in refill casks, it spent the next 26 years in a mixture of new oak, bourbon and Pedro Ximénez sherry casks. The casks were married and bottled at cask strength, one of the oldest Ords bottled by the distillery and the longest secondary maturation it has ever done. 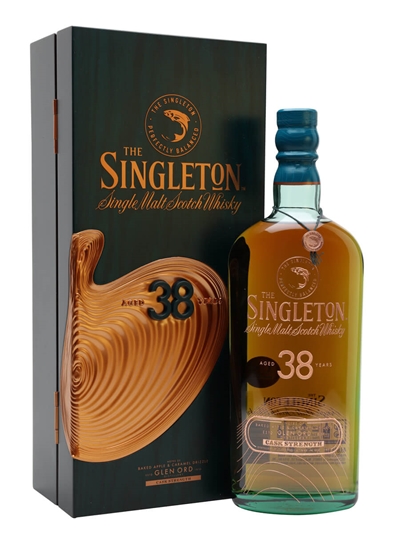 Nose: Rich, thick and decadent custard tart – creamy with loads of vanilla, a grate of lemon, buttery pastry and a hint of crunchy caramel. Butterscotch notes build along with a hint of mint, pine needles and hints of orange zest.

It’s a top dram – not many whiskies get 92 points on Whisky Fun – and an interesting look into Diageo’s warehouses. Which other distilleries are they nurturing old casks from? There are rumblings that we’ll soon see something venerable and tasty in The Singleton range, but from the tales I’ve heard, there are even more interesting things to come.