No Comments on Tryanuary – explore something new this January

It’s 2019, day 4. Realisation has hit that the past couple of weeks have seen some indulgence. The temptation to succumb to dry January is strong, but we have another suggestion: Tryanuary.

When it comes horrible portmanteaus, Tryanuary is up there with Brangelina, jazzercise, chillax and advertorial, but I thoroughly support the idea behind the word. January as a time of calm and lack of excess is an excellent idea: it’s time to drink sensibly and try new things. After a month of festive fun and familiarity, it’s time to head out into the new.

Each year, I try new things and explore more that I don’t know very well. It’s opened whole realms of flavour, and I’ve found new favourites along the way. Here are a few of the drinks I’ll be digging into this year.

When it comes to new trends, botanical spirits is one of the hottest of the moment. Riding the edge of the gin wave, it takes the ideas behind making juniper spirit and then swaps in new flavours. While people have been distilling non-gin botanical spirits for centuries, the last year has seen a some new and interesting releases that have started defining botanical spirit as a drinks category of its own. Simply put – it’s like gin but for people who are looking for something that doesn’t taste like gin.

Ncn’ean distillery – they’re making whisky, but at the moment they’re all about the botanicals

Firstly, we have the Scottish distillers who are looking to make something a bit more interesting than the usual gin while their spirit is maturing into whisky. Ncn’ean has gone down a more gin-y route, combining its new-make barley spirit (the rest of which will go on to one day become whisky) with a selection of botanicals, before having it redistilled to make its botanical spirit – it may not have any juniper in, but it still tastes great with tonic.

Lindores Abbey has taken a more historical approach with its Aqua Vitae, and tried to recreate the sort of spirit that might have been created onsite back in the days of Brother John Cor, the legendary creator of the first documented Scottish barley spirit. It brings together the distillery’s new-make spirit with herbs, spices and fruit, including raisins and dates for sweetness. The result is herbal, sweet and spicy and makes a great long drink with soda, as well as being great on its own.

Outside of the whisky world, my favourite new arrival on the botanical spirits scene is Empirical Spirits. I have two reasons for this. Firstly, they make the craziest things I’ve ever seen: vacuum-distilled barley beer fermented with koji (normally used to make sake) and saison beer yeast; fresh and distilled quince tea kombucha as an extra flavouring; smoked juniper spirit matured in oloroso casks. Madness. Secondly, they have the best named drink ever – Fallen Pony. Technical expertise, crazy experiments and, most importantly, great taste. Winning.

When it comes to the world of fortified wine, Madeira is the one I have tried the least and the one I want to try more of the most. Ever since my golf-loving dad first visited the island that the wine is named after, and came back with some bottles for me to try, I’ve been meaning to learn more. So far I have failed to go further than “it tastes nice”. 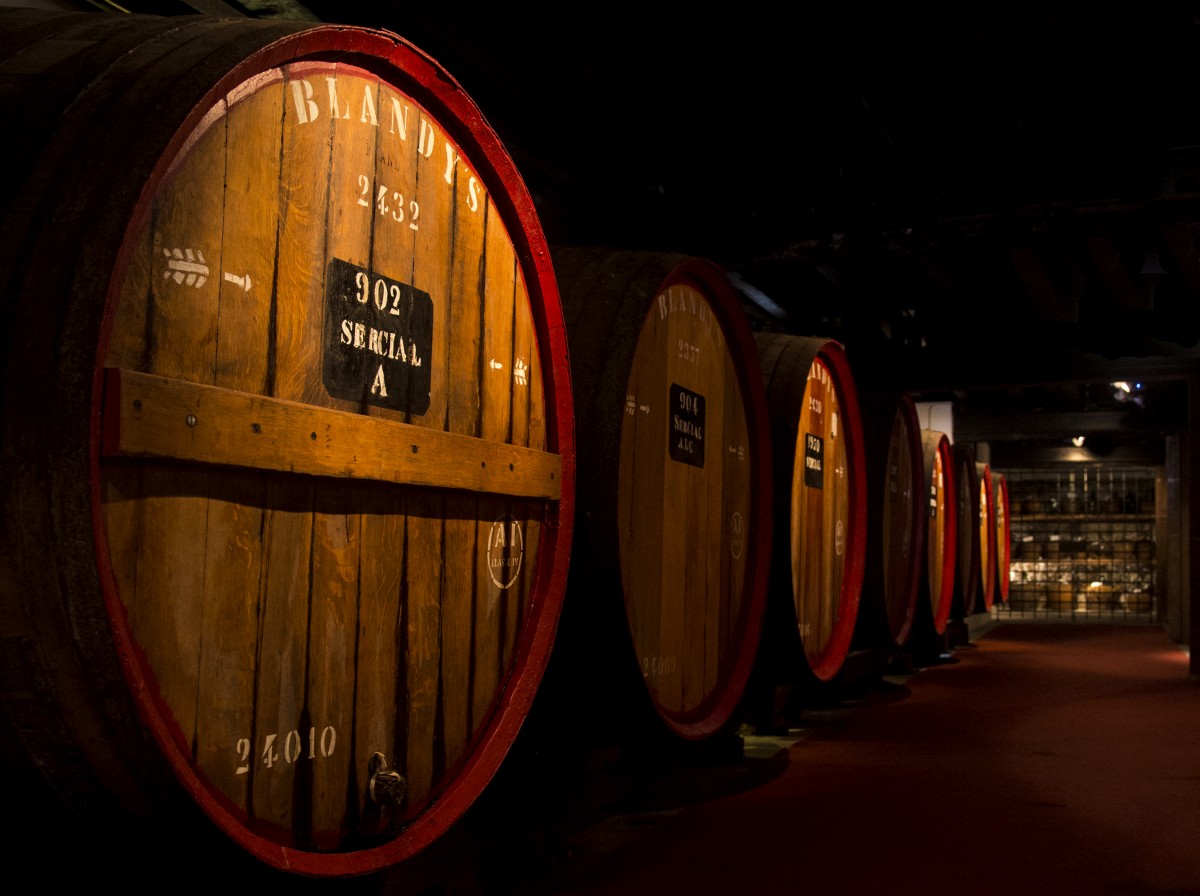 Big casks of Madeira, maturing in hot cellars instead of ships

A fortified wine in the same family as port and sherry, Madeira has its own unique twist – the wine is heated during production for times lasting from months to decades. This is done to emulate the conditions in the ships that used to transport Madeira’s locally consumed wines overseas – including to England, as we always needed more wine and kept on falling out with the French. Heated in the holds of the ships as they made the journey from Madeira to ports around the world, the wine took on its now-famed character, and, as it became popular, the winemakers moved things back on to land so as to be able to better control it.

There are a variety of different styles, from dry Sercial to sweet Malvasia, using different grape varieties. We have a range on our website, but we’d recommend starting with something from Blandy’s before venturing out into the wider world of Madeira.

Sake is the drink that I have tried to learn about the most and always failed. I’ve visited many Japanese bars and restaurants here in London in an attempt to dig into Japan’s most famous drink, but my eye has always been turned by an interesting Japanese whisky, some Japanese beer or, as is often the case, a plate of excellent food. This year, I will not be distracted.

While sake is often called a rice wine, it is more like a beer, with its production process converting the starch in rice to alcohol in a similar way to how beer is made from grain. More than that will have to wait for an upcoming Beginner’s Guide blog post, but suffice to say that there’s a lot to sake-making. In the meantime, watch The Birth of Sake (it’s also on Netflix). It is excellent.

To start your sake exploration, I’d recommend grabbing a few small bottles – you don’t need to buy one of the two-litre monsters you sometimes see being served by the glass in restaurants, and can easily find 30cl bottles that are perfect for sampling. I’d start with Honjozo (made using rice that has had at least 30% of its mass polished away, leaving more starch) and then go from there – Junmai for weightier flavours, and Ginjo and Daiginjo for more refined sakes.

The key to Tryanuary is supporting the producers of great drinks during a traditionally quiet time, so seek out folks near you as well as looking further afield. In almost every nook and cranny of the world you can find someone making something tasty – seek them out and have a try. 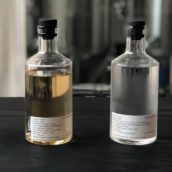