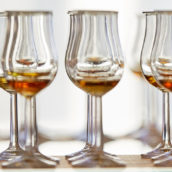 No Comments on Selecting a Whisky-Exchange-exclusive release 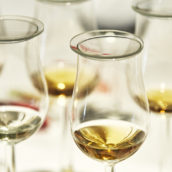 Here at The Whisky Exchange we like to choose special bottles – we have a wide range of exclusive whiskies and other spirits already, and we add more each month. One of the common questions… 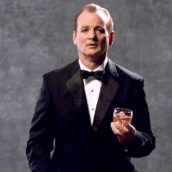 Some drinks are simply synonymous with a big-screen moment and with the person drinking them. The freshly poured, ice-cold Martini for James Bond. The Dude’s White Russian in The Big Lebowski and the stain it leaves on…

Diageo Special Releases – what are they?

6 Comments on Diageo Special Releases – what are they? 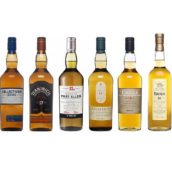 The launch of the 2017 edition of the Diageo Special Releases is imminent. While they’re one of the biggest and most prestigious annual whisky launches, every year we receive the same question: what are they?…

No Comments on Five great rum cocktails for the long weekend 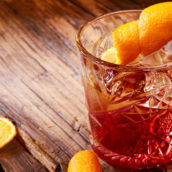 We’ve got great weather forecasts here in London, so it feels like time to whip up some drinks with the most tropical of spirits: rum. Here are five of my favourite rum cocktails to keep… 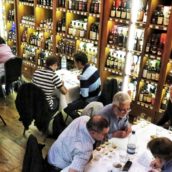 This week saw the inaugural Whisky Exchange Whisky Quiz of the Year. Five intrepid teams gathered in our Covent Garden shop to do battle for the honour of being crowned as the first champions. Across…

Our latest monthly focus is all about the Highland and Speyside regions: the two key whisky areas in Scotland. A lot of whisky guides talk about them having their own distinct style, but we think…

Last week was London Beer City, a week-long celebration of beer in the capital. Purely for research reasons, I threw myself wholeheartedly into the festivities, stopping in at the London Craft Beer Festival for a…

No Comments on Cognac – perfect for summer! 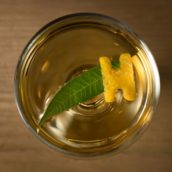 Last month, I finally got the chance to visit the Cognac region in France. My destination? Hine. Although I’d seen pictures of this tiny part of south-west France before, nothing prepared me for the beauty of Jarnac, the…

Britain is positively awash with whisky. While most distilleries are located north of the border, and Wales’s Penderyn has been making waves for years, England is now rapidly filling up with whisky makers. Back in…

No Comments on Five must-try Cognacs 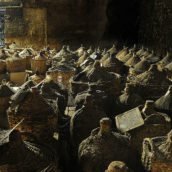 I’m sure you’ve all heard of the big four Cognac houses – Martell, Rémy Martin, Hennessy and Courvoisier – but what about the other 271? With so much diversity on offer, Cognac is the perfect…