If you’ve met Bruichladdich’s Jim McEwan, or even heard tales of him, then you’ll know that he’s not a man to do things by halves. His final Islay Festival tasting at the end of last month packed more than 400 people into the distillery’s warehouse, with crowd-surfing the only way to get out once it had started, and he spent the rest of the day surrounded by crowds wanting to get a photo. 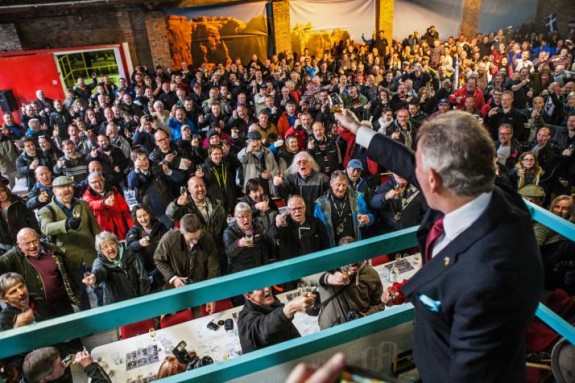 Now that his retirement is less than a month away, the last releases of his tenure as Bruichladdich’s all-round whisky guy are appearing. The whisky in the distillery’s portfolio that most captures Jim’s attitude to whisky making for me is Octomore, and the latest edition feels like a culmination of his plans.

Octomore is Bruichladdich’s super-peaty whisky. While the distillery is famed for its unpeated spirit, Islay’s reputation for smoke led to the reviving of two old names: Port Charlotte, named after a distillery in the next village to Bruichladdich, which closed in 1929; and Octomore, named after the farm that looks over Port Charlotte, and the source of the water Bruichladdich use to dilute their whiskies before bottling. While Port Charlotte whisky is peaty, Octomore ups the smokiness to ridiculous levels – as Jim told me when I spoke to him recently: ‘I decided to make Octomore to shut everyone up for ever’. 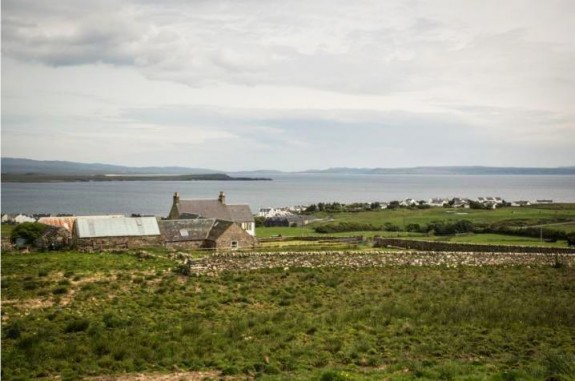 Octomore Farm (Bruichladdich is out of shot to the left…)

Octomore 07.1 is actually a step back in peatiness from the previous releases, with the barley only peated to 208ppm1, a reduction from Octomore 06.3’s 258ppm. However, as super-fruity 06.3 showed, more peat doesn’t necessarily mean more smokiness in your whisky – how you treat the barley after it has malted can produce a wealth of different flavours. 07.1 continues the trend of the 6th edition, going for complexity and depth of flavour rather than just a slap of peat smoke. 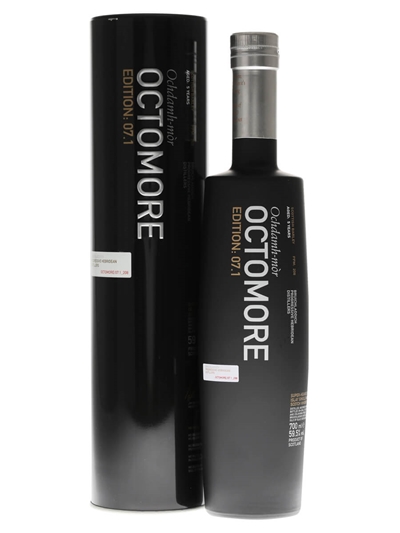 Palate: Very sweet, with barley sugar, candy sticks and butter toffee, but also hot – cinnamon, clove and a hint of red chilli. Behind the heat we find the classic Octomore core: maple-glazed ham, baked apple, lime and smoke. The smoke is softer than expected, but covers the whole gamut of flavour: burning logs, peat fires and cold iron stoves.

Comment: Big and smoky on the nose, but much more restrained on the palate, sweetness dominates but is balanced by well-integrated smoke and savoury meatiness.

A fitting send-off for Jim, with the whisky that he created to make a point moving beyond some of the less subtle early releases, and becoming a balanced and complex dram in its own right. Good work, Mr McEwan.

1 ppm: phenol parts per million – a measure of how much peat smoke has infused into the barley during malting. Most malt used by Islay distilleries is in the 25-45ppm range.

@goldencoconut78 I got to try it last night for the post – I’m not always a fan, but I rather liked it / @WhiskyExchange @Bruichladdich

I wrote a thing about the new Octomore. I liked it – http://t.co/Yg4TxXyk1v http://t.co/Voapq3qOxz