We’re all about fun and enjoyment (and whisky) here on the TWE Blog, so I’m going to try not to mention the ‘F’ word (F**tb*ll) too much, out of consideration for the poor England fans who now have at least another three years and 51 weeks to wait before they see their team playing W*rld C*p footy again (that’s if they qualify, of course) and confine myself to wishing Holland and Spain the very best of luck and no injuries (particularly not to their Liverpool players). I’m also rooting for Japan because they’ve played very well and they make nice whisky. 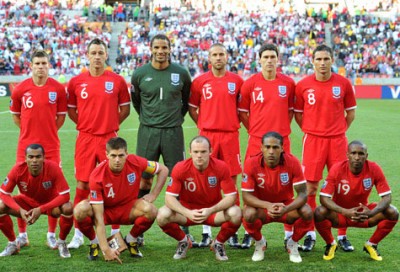 The third tasting I went to this month was more informal – a book launch at TWE Vinopolis, hosted by the irrepressible Dominic Roskrow.  The book in question was the new edition of Michael Jackson’s Malt Whisky Companion, which has been updated by Dominic, in conjunction with some fellow scribes, nearly three years after Jackson’s untimely death.  There was a short outbreak of drizzle in a rather small teacup when news of this mooted updating first broke, with some people feeling that MJ’s writings should have been left untouched. 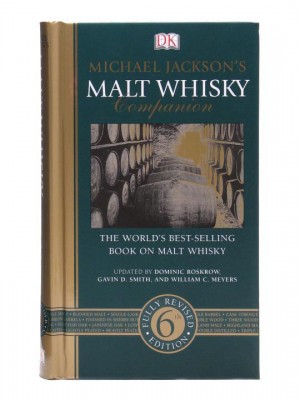 The new edition of the Malt Whisky Companion

My own view is that this updating is probably the best that can be done for the Malt Whisky Companion, given that the pace of the whisky world nowadays means that large chunks of the last edition will soon become hopelessly obsolete; left untouched, the book would fall out of print and future malt newbies would end up having to pay over the odds for second hand versions – and, worse, Jackson’s voice, for so long the commanding authority on the subject, could in the space of a few years fade irretrievably into the ether.  Better that the tasting notes are updated by others in his spirit, enabling his lyrical, evocative descriptions of the distilleries themselves to be preserved in current print runs.

Dominic spoke movingly on Michael Jackson himself, but, wisely – lest the occasion become too sombre – he also recounted a few amusing scurrilous stories concerning other prominent whisky figures (that I’m honour-bound not to repeat), which kept the crowd entertained and the mood suitably celebratory – a difficult balancing feat well-achieved.  He was assisted in this by the generous lubricatory doses from Whyte & Mackay’s portfolio that were being administered to the crowd by the TWE team, my favourite of which was Isle of Jura’s Prophecy: 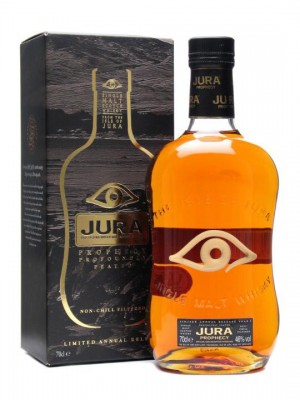 Nose: Steaming wet peat, then becomes sweet, running the gamut of the cake shelf with golden syrup, demerara, and some treacly fudge notes; then swerves off in a more savoury direction, with hints of cooking fat and burnt meat.  Shouldn’t work but it does. Smells better than it sounds written down.

Finish:  More of the same, with some more medicinal peat balanced by enveloping sweetness.  More-ish.

Comment: This could be my third-favourite Jura ever (after THIS and THIS – legendary bottlings).  Certainly my favourite of the distillery bottlings I’ve tried. There is a future for peated Jura.