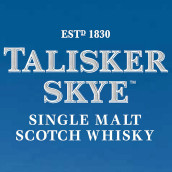 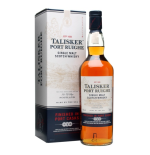 The folks at Diageo have been paying a bit of attention to Talisker recently. With the 35 year old Special Release at the end of last year, a packaging update for the 10 year old, the… 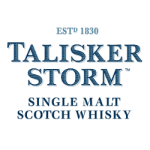 “These go to eleven… well, it’s one louder, isn’t it?” Facts: Diageo have released a No-Age-Statement (NAS) edition of their Talisker single malt. This new iteration is called Storm and is purportedly ‘more intense and…

Hello all, Have now returned from a delightful week in Wales, strolling on beaches, walking on cliff-tops and breathing smog-free air that hasn’t passed through several million internal combustion engines.  My one regret during my…