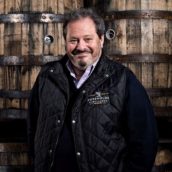 Britain is positively awash with whisky. While most distilleries are located north of the border, and Wales’s Penderyn has been making waves for years, England is now rapidly filling up with whisky makers. Back in…

Kavalan – on top of the podium

No Comments on Kavalan – on top of the podium 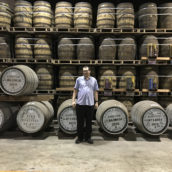 Regular blog readers may remember I wrote about Kavalan in May, when master blender Ian Chang hosted a TWE tasting. Inspired by this, I took a trip to Taiwan to see the distillery for myself….

26 Comments on Everything you need to know about Indian whisky

Indian whisky is big. Eight of the top 10 best-selling whisky brands in 2015 were made in India, with only Johnnie Walker and Jack Daniel’s preventing a whitewash. Want to know more? Here’s our handy… 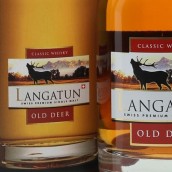 I’ve never tried Swiss whisky before, and I suspect that quite a few of you reading this are the same. It’s always fascinating to try a whisky from one of the non-traditional whisky countries/regions, so when…

Spirit production in Britain has come a long way in the past decade. Previously just a bastion of whisky and gin, today you’ll find aperitifs, cider brandy and even marc made on the island. Founded in…