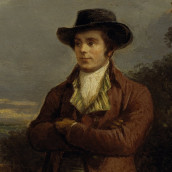 This evening is one of the most important in the Scottish whisky drinking calendar: Burns Night. It’s important enough that I’ve written about it for three of the past four years here on the blog…

For our final tasting of 2015, we welcomed Inver House Distillers to showcase some of their whiskies, focusing on an aspect of whisky that most companies are not talking about much these days: long ageing…. 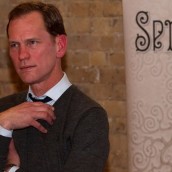 7 Comments on The Whisky Exchange Whisky Show – this weekend!

It’s that time of year again. The office is really busy, new whiskies are appearing in every corner, emails containing huge lists of things are zipping around and I’m working on a weekend – it’s… 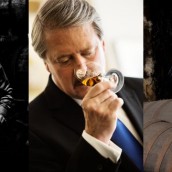 The Whisky Exchange Whisky Show 2015 is a mere four-and-a-half months away. Tickets are selling well, with early-bird weekend passes down to the last handful, exhibitors are starting to confirm and things are generally going… 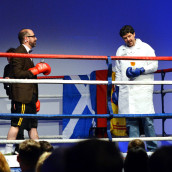 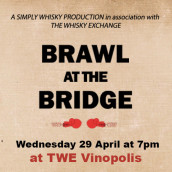 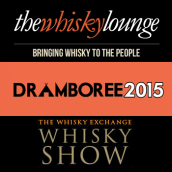 March is the month when the UK whisky festival calendar starts up again. From here until October the schedule is pretty full, with shows up and down the country from Bristol to Speyside. As you might expect,… 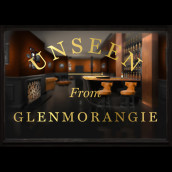 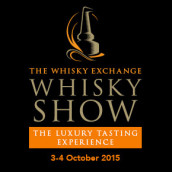 Tickets for The Whisky Exchange Whisky Show 2015 are now on sale! For those who don’t need to know any more than that, just click on the image below to head to the ticket page. I’ll… 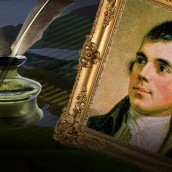