Football. The beautiful game. Or so I am told. I know nothing about sport, and the current World Cup fever has so far passed me by. However, I seem to be winning The Whisky Exchange HQ’s World Cup results prediction pool, and all of a sudden it’s become important to me how the competition turns out. And also, hidden deep beneath my cynical exterior is a modicum of national pride, and the potential of an England team reaching the World Cup final might even inspire me to watch a whole match. If I do, I will no doubt need some fortification – time for some patriotic summertime drinking ideas!

There are things that the world laughs at England for, amongst them awful food, bad teeth and warm beer. Those stereotypes are falling by the wayside, and none more so than the temperature of our beer.

While swilling generic lager has become the public face of football-related drinking, there are many more beers out there that make an excellent alternative. 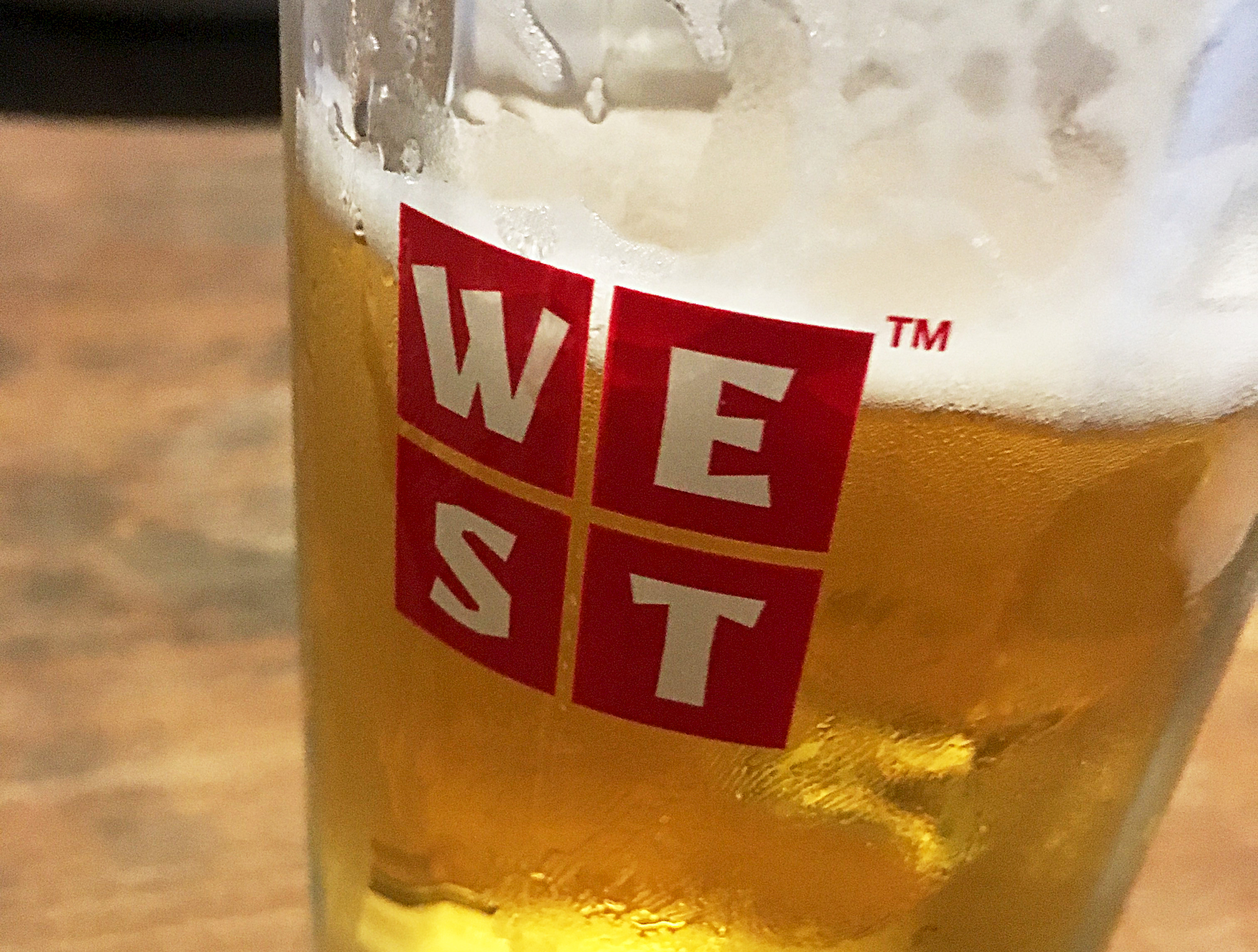 Lager: it’s not all flavourless rubbish

It’s hot out, so stouts, porters and the like are out. I also want a beer that works properly cold. So, lager it is. While a German/Scottish friend told me at the weekend that English lager ‘isn’t right’, folks like Orbit, Geipel and West are making traditional German styles in the UK. However, West are based in Glasgow and Geipel in Wales, so they’re not on the list for the next England match.

Instead, Orbit’s Nico Köln-style lager is my choice – it pinches some ideas off the Germans and transplants them to England. Which feels vaguely appropriate on the football side of things, even if the former favourite has been knocked out…

Strange as it seems, not everyone likes beer. Fortunately, we do make other drinks in England. While the canonical summer tipple is gin and tonic, I like to go a bit fruitier – time for some fruit cup. 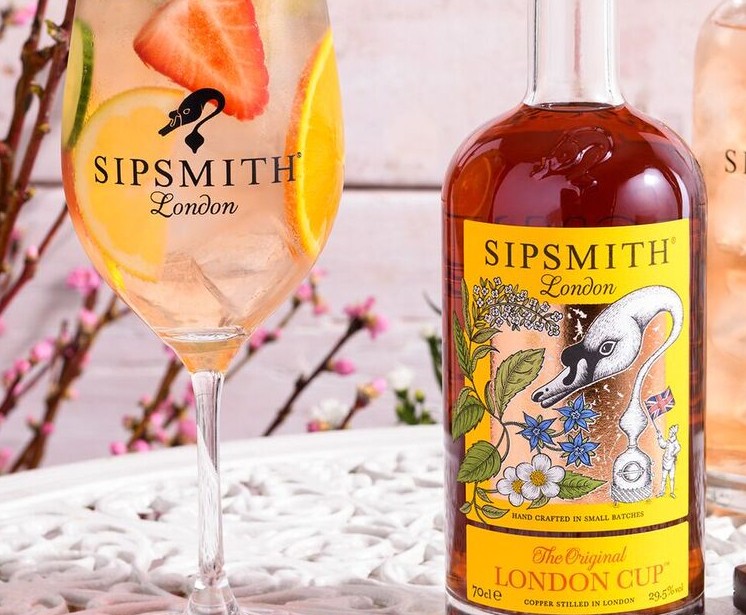 Pimm’s No.1 is the biggest name in fruit cups, but with the explosion in the number of gins on the market has come a wealth of new ones to try. From more familiar names like Sipsmith and Chase, to the very new – hello Tappers Hydropathic Pudding – they all work the same way: get a jug, fill it with ice and fruit, add some fruit cup, add some lemonade, and share. The perfect drink for watching a game in the sun.

It may not be the drink of the terraces, but with enough ice, a jug should keep cool for at least 45 minutes – no need for a visit to the kitchen until half time.

How should I celebrate if England win? The traditional celebratory drink would be Champagne, but with an England-France final potentially on the cards, that feels wrong. Fortunately, we’re pretty good at making sparkling wine over here as well. 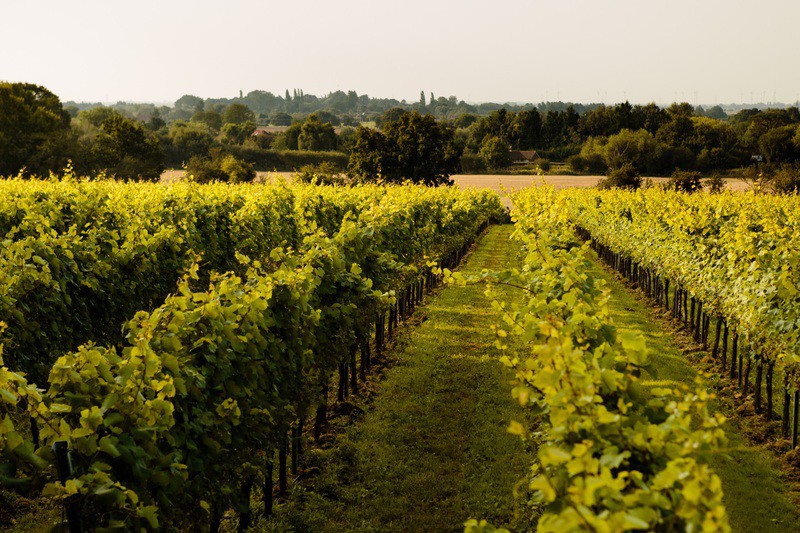 The climate and soil in the south of England isn’t far off that of Champagne, and we’ve been growing grapes on this side of the pond for decades. However, the past few years have been great for English wine, and it’s advanced from being a curiosity to being a serious contender.

As for what to choose, I’d go for Gusbourne Brut Reserve 2013. A proper contender in the fizzy wine world, and the one that we use to convince people of the fact at tastings. If we do make it to a final with France, this is the perfect drink to pop at the final whistle: if we’ve won, it’s a celebration of English skill, but if we lose, it’s one less bottle of French wine sold. 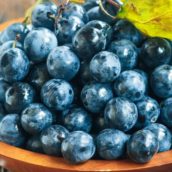