You may not have come across the term ‘fortified wine’ before, but you’ve almost certainly drunk one. Ever had a glass of port or sherry at Christmas? Then you’ve tried a fortified wine. And if you’ve ever tried Madeira, Marsala or Pineau des Charentes, then you’re part of the fortified club, too.

The name refers to the fact that fortified wines have spirit or brandy added to them, locking in any sweetness, upping the alcohol and giving them a longer shelf life. But don’t be misled – with the exception of Madeira, which lasts months even after opening because of the way it is made, fortified wines need to be finished up between one week and one month once opened – and certainly not put back on the shelf until the following Christmas. 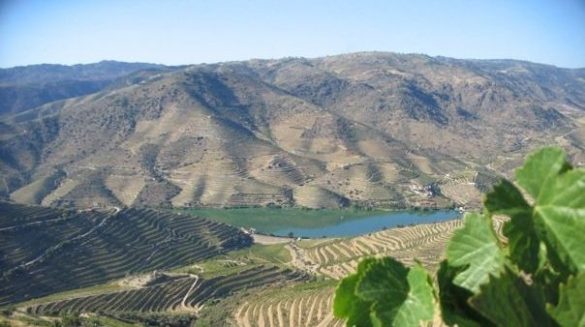 Port comes from the sun-baked Douro Valley in Portugal

Port is the best-known fortified wine, and I’ve never known anybody refuse a glass, given its rich, fruity and welcoming character. But despite the best efforts of those who make it, port is still very much seen as a festive drink, and something forever linked with the colder months. This is rather perplexing, particularly given that people don’t automatically stop drinking full-bodied red wines come the arrival of spring, so why only drink port at Christmas?

Port is made in the hot, rugged Douro Valley in northern Portugal with unfamiliar grapes such as Touriga Nacional, Tinta Cão and Tinta Barroca. Once the grapes are harvested, they are either crushed in tanks or trodden by foot to extract juice, flavour and colour. 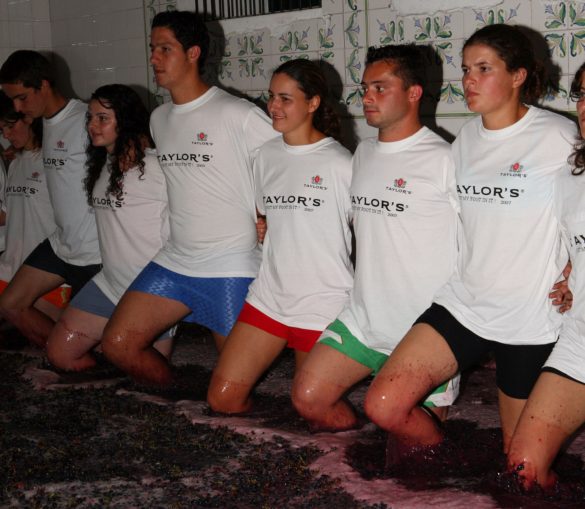 Port styles vary; these are the key types:

Poor old sherry. Of all the big drinks categories, sherry remains largely unloved and misunderstood, regarded as a sweet, potent brew only fit for people of a certain age and only to be sipped while the Christmas decorations are up. In fact, sherry is one of the most versatile fortified wines around, and is also incredible value and a great match with all manner of foods. 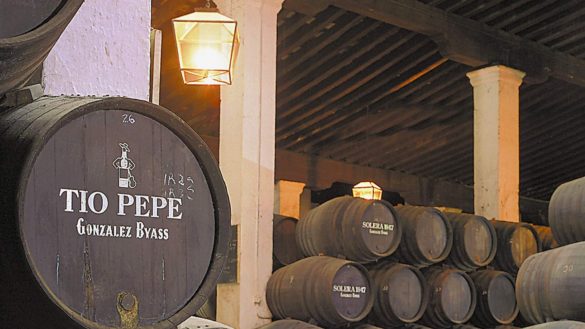 Tio Pepe is one of the best-known fino sherries

Here are the main sherry styles and what they taste like:

Taking its name from the island where it is made, Madeira can be bone dry or lusciously sweet. Madeira differs from all other fortified wines in that once opened, it will stay fresh and drinkable for months. This is because Madeira is heated and cooled repeatedly during the production process, as well as being exposed to oxygen, rendering it virtually indestructible! The four main styles, from driest to sweetest, are Sercial, Verdelho, Bual and Malmsey.

Once the official wine of the British Navy, Marsala is named after the westernmost town in Sicily. It can be dry or sweet, and has a lovely nutty, dried-fruit character as well as a pleasing richness which makes it a useful kitchen ingredient – it is an essential component of both tiramisu and zabaglione. 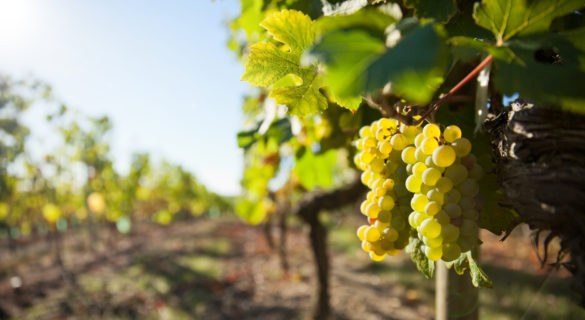 Pineau des Charentes is fruitier than many other fortified wines

Pineau des Charentes was first made 400 years ago, the result of a happy accident when fermenting grape juice was poured into a barrel containing Cognac eau-de-vie by mistake. Fruitier than most fortified wines, Pineau des Charentes is made in white, red and rosé versions and makes an excellent aperitif when lightly chilled.

We hope that this has encouraged you to explore the world of fortified wines – they have so much to offer, and many of them are exceptional value for money. Remember, though – they’re not just for Christmas!

[…] we covered the basics in a previous post, pulling apart port’s intricacies and flavours takes time and effort. Fortunately, I recently […]