Clean Spirits – a new alcohol-free range from The Whisky Exchange

At The Whisky Exchange, we are always looking at what’s hot and what’s not. Last September we presented our ideas on upcoming drinks for 2017 at an exclusive event at our London shop, and we are now proud to show that we are following our own advice. Introducing Clean Spirits: a range of great-tasting alcohol-free spirits from The Whisky Exchange. Forget clean eating, this is clean drinking… 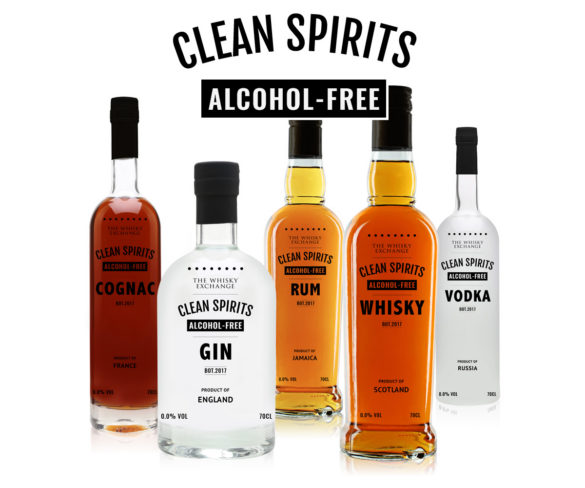 WHY ARE WE DOING THIS?

With increasing focus on healthy living across the world, it was only a matter of time before the spotlight fell on the world of spirits. While beer and wine have long been studied, it’s only in the past few years that whisky and other fine spirits have received similar levels of scrutiny. 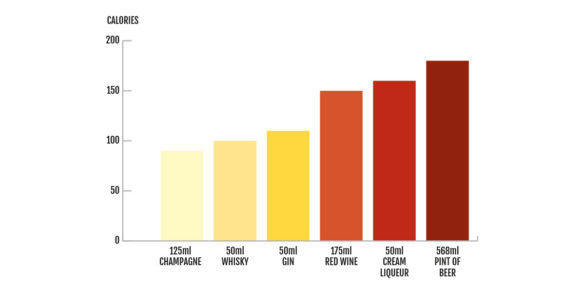 Calorifically, all unsweetened spirits are similar, with calories mostly coming from the alcohol in them. While this has them at a distinct advantage over beer and wine, especially with the popularity of keto and low-carb diets, they do still have a significant calorific value. With concerns over obesity at an all-time high, The Whisky Exchange decided to explore the situation further.

Drawing on the extensive experience of TWE founders Sukhinder and Rajbir Singh, we predicted the growth of alcohol-free spirits a number of years ago. Sukhinder and Rajbir are both humanitarians, and wanted to use this knowledge to make world a happier place. We began to research the possibility of great-tasting alcohol free drinks, and are delighted to announce that this dream is now a reality.

THE SCIENCE BEHIND CLEAN SPIRITS

Using proprietary technology developed in conjunction with the low-energy chemistry department of the English Technology Institute, we have developed a way of removing the alcohol from a variety of spirits without overly impacting the mouthfeel and flavour. Our licensable reactor technology removes the alcohol from the spirit slowly, and this trickle-stripping™ process allows the drink to maintain its character – but with no alcohol. 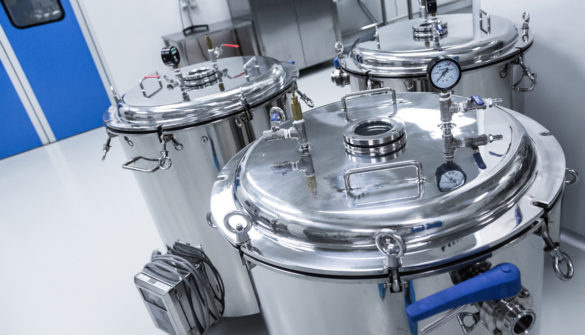 The L.A.S.E.R. – Latent Alcohol Spirits Extraction Reactor – has been awarded 25 patents and we have already been approached by a number of large names in the industry to license the technology. Our new production facility will open later this month, with our range of spirits landing on the shelves shortly after.

We were keen to find out what spirits drinkers thought of our new Clean Spirits range, so we held a number of focus groups hosted by whisky writer Charles MacLean. We didn’t tell participants what they were drinking; we just wanted to know what they thought of each one. And as the image below shows, the event was an overwhelming success. 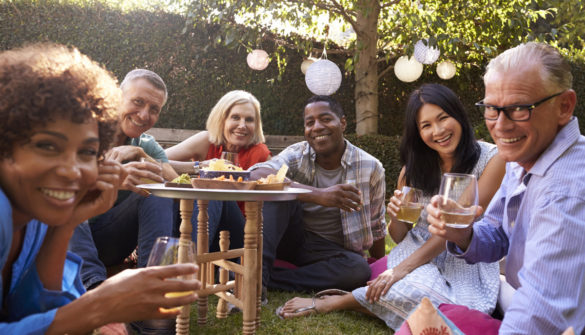 The TWE Clean Spirits launch party – smiles all round…!

More than 90% of those who took part praised the range, and when asked to estimate the alcohol level in the Clean Spirits Whisky bottling, almost all said ‘40%-46%’. One participant even asked for extra water to dilute their whisky, ‘because cask-strength whiskies are a little too much for me’.

We are so pleased with Clean Spirits that we’ve approached a number of high-profile brands, all of whom were eager to get involved. In the coming months, expect to see a range of alcohol-free versions of your favourite spirits available from The Whisky Exchange, including the ones below: 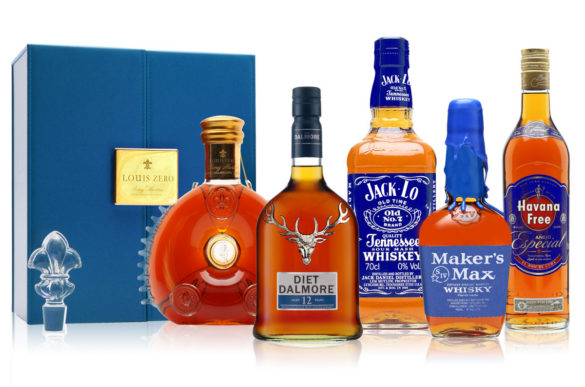 We think that the world is ready for alcohol-free spirits. The Clean Spirits range – comprising Whisky, Cognac, Rum, Gin and Vodka – is ready to buy now. Welcome to clean drinking.

[…] The Whisky Exchange‘s is obviously best, as I helped write it. Time for alcohol-free spirits thanks to a new patented and licensable reactor techonology: LASER. We could have spent more time on the name, I admit – Clean Spirits. […]

Im one of those who loves the taste of crown royal whiskey, rum and vodka. Due to a change in my health, blood pressure skyrickets when I drink now. I would love to be able to have one of my favorite cocktails without the health risk. How can I get the clean spirits?

Unfortunately, this was an April Fools day joke – as yet, we’ve not found a decent non-alcoholic whisky and can’t recommend any of the options out there. However, there are some decent gin alternatives appearing: non-alcoholic spirits.

Hi Billy,
Have you tried

I’ve tried the original Arkay and was not impressed. I’ll keep an eye out for the new one – it almost certainly can’t be worse than the original release 🙂