Today is the start of Whisky Live London (tickets still available here) and that means that last night marked the announcement of the winners of the World Whiskies Awards 2016.

I’ve been a judge for the awards for the past two years, and have been waiting patiently since the beginning of February to find out which whiskies have won this time. The judging process began back in December, when the panel of judges received packs of anonymously labelled samples to taste and score. The results were collated and a smaller group of judges met in person at the Honourable Artillery Company on the edge of the City of London on 1 February to try the highest-scoring whiskies from the first round and select the best of the best.

Now, after six weeks of waiting, the winner of the prestigious World’s Best Single Malt award has been revealed: 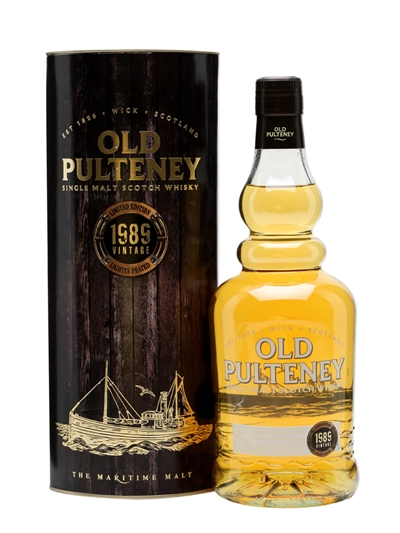 It’s the latest peaty-cask dram from owners Inver House, where they have matured the traditionally unpeated spirit from their distilleries in casks that once held smoky whisky. The rumour was that the original Balblair release was created due to someone not checking the casks before filling them, but whether this was a happy accident or deliberate decision, congratulations go to Old Pulteney – it may not be the best-known distillery, but with a Jim Murray ‘Best Whisky in the World’ award for the 21 Year Old and a WWA World’s Best Single Malt under it’s belt, I suspect we might see more from them in the coming years.

Unfortunately, our handful of remaining bottles sold out within minutes of the result being announced, but we have a lead on some more – you can sign up to receive an email if we do get more stock on this page by hitting the Notify Me button. 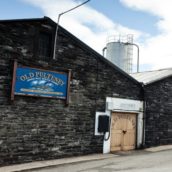