This year’s Whisky Show is rather a lot busier than in previous years. We’ve got more ‘stuff’ going on each day than ever before, with complete details appearing on the website next week, and an almost complete list of exhibitors now available (we’re just waiting to hear back from a couple companies which of their whiskies they’re bringing) – we’re up to 81 whisky brands so far. However, we’ve also got an extra masterclass that we’ve just announced – an hour of Whisky and Food matching. 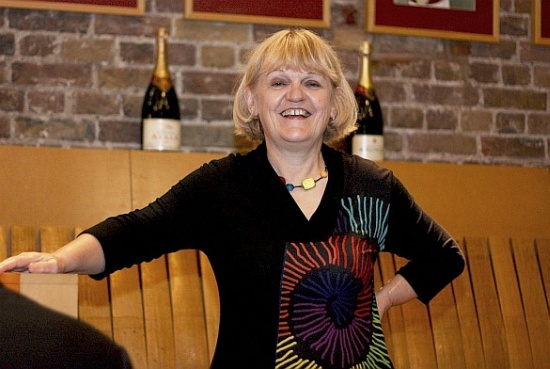 While we’ve been doing food and whisky pairing as long as the Show has existed, we’ve not run an in-depth look into whisky and food as a masterclass before. Martine Nouet, writer and whisky pairing expert, has put together a great class that combines whisky, food and seasonality, for a chunk of education as well as some tasty whisky and food. There’ll be four whiskies, one for each season, and eight food matches, a sweet and savoury pairing for each dram.

It’ll be at 2:30pm on the Sunday of the show, October 6th, and tickets are just £25 each. You can find full details and buy tickets over on The Whisky Show website.

We’ve still got a few more bits and pieces to announce, but we’re only 5 weeks away from the show and tickets are almost sold out – Saturday and Weekend passes are gone, and we expect Sundays to disappear in the next couple of weeks. We’ve also got a few tickets left for our Blends That Started It All masterclass, comparing the current and 1950s editions of Buchanan’s, Chivas Regal and Dewar’s White Label.

If you’ve not got in yet then you are running out of time – tickets can be found over on the website.

#Whisky Final Whisky Show 2013 Masterclass Announced: This year’s Whisky Show is rather a lot more busy than i… http://t.co/kxs0LjU7DJ