Yes indeed, I’ve got TEN PAIRS of tickets for The Whisky Show to give away!!

This is what you get – the tickets are for FRIDAY 6TH NOVEMBER and the Show is on from 4pm-10pm: 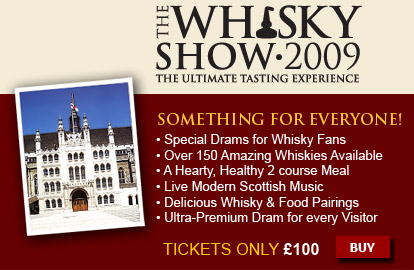 To enter, all you have to do is send me an email with the message title/subject  ‘TWS Prize Draw’.  But here’s the catch – This draw is open for ONE DAY ONLY!!!

DON’T PANIC.  This draw is a lightning prize draw, and entries are only valid ON TUESDAY 20th OCTOBER. Not before.  Not after.  And we’re talking Tuesday here in the UK. British Summer Time.  Only emails received by me on ‘Ticket Tuesday’ (snappy title, eh?) will be entered in the draw. 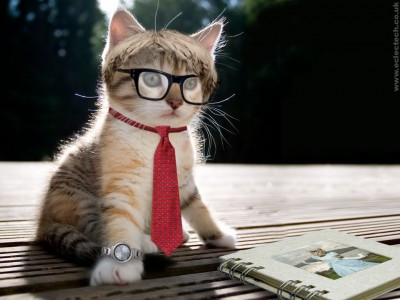 Your name's not down, you're not coming in

2. Send me an email.  [Edit – only one per person or you’ll be disqualified.]  My address is tim[at]thewhiskyexchange.com.  Please don’t enter if you are not available to come to the Show on FRIDAY 6TH NOVEMBER from 4pm-10pm. You’d think that was obvious, wouldn’t you.  But no.

3. Make sure that the message title is TWS Prize Draw. I will be creating a rule for my email that will automatically direct your entries to a special folder.  This rule is for my convenience and to make sure that you’re not a total spanner. Only entries that arrive in that folder will be considered.  Entries that arrive in my inbox will be deleted.

4.  Bribes, begging, nudie pictures of your sister and offers of sexual favours will not be entertained and may be used against you in a court of law.

5.  Only entries that arrive between midnight and 11.59pm on Tuesday 20th October (MY time) will be considered. Winners will be selected at random and will be contacted on Wednesday by lunchtime (MY lunchtime).

7.  The prize is two tickets for the Friday show. The ticket includes entry to the Show, a goody-bag with lots of whisky-related bits in it, a free meal from The Whisky Kitchen and ALL EXHIBITED SAMPLES.

9.  My decision is final. No correspondence, disputes or whining will be entered into or tolerated after the draw.

10.  If you get thoroughly trashed at the show you will be removed by the bouncers friendly show stewards.  You won’t be allowed back in.

That is all.  Spread the word and have a nice weekend.
Slainte,
Tim

Can I enter and then put them on Ebay? 😉

Soooo, how many entries per person? I can spend all day at my computer… 🙂

You can, Paula, but all but one of them will be deleted. Sorry, I should have mentioned that already. 1 entry per person.

Does anyone have nudie pictures of their sisters? If so, how and why?

This post was mentioned on Twitter by WhiskyExchange: Prize Draw: Free tickets for The Whisky Show!! Enter on #TicketTuesday!! http://bit.ly/2EjDYr…