At this year’s Whisky Exchange Whisky Show, Buffalo Trace master blender Drew Mayville led a masterclass – The Art of Whiskey – in which he looked back at the long history of the distillery and poured the highly prized Antique Collection. This is what he told us… 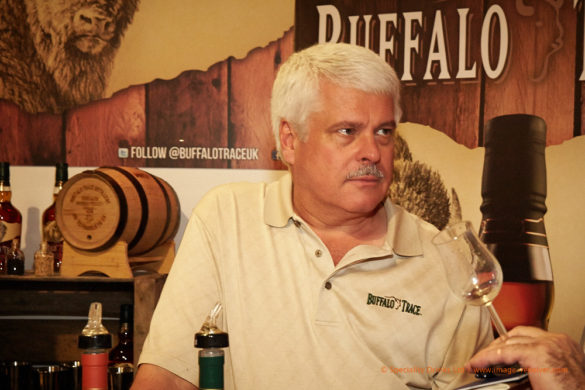 ‘There’s been distilling at Buffalo Trace since the 1770s, and it’s operated through fires, wars and Prohibition. When we started, the distillery was technically part of Virginia; Kentucky didn’t become a state until 1792’

‘During Prohibition, we made “medicinal whiskey” – if you were smart you would see a lot of doctors and get a lot of whiskey!’ 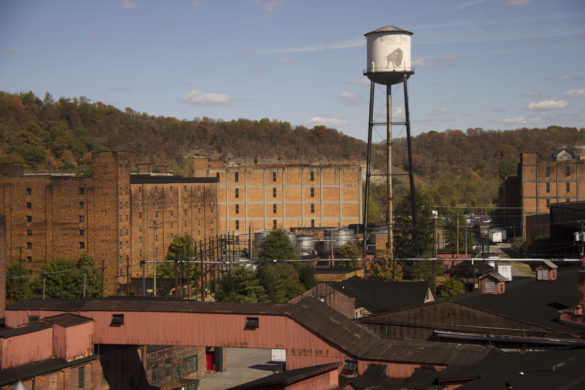 ‘In 1984, we introduced Blanton’s: the world’s first single-barrel bourbon. Our master distiller, Elmer T Lee, said “No one will buy it”!’

‘We have to convince people that American whiskey is as good as Scotch and Cognac. In certain places, the image isn’t that strong’

‘Micro-distilleries are rampant across the US, but some of them are just making white dog and charging $80 a bottle!’

‘Every five months we have to build another warehouse, and each one holds 60,000 barrels’

‘Rye whiskey is here to stay. A high rye content gives more spice and less sweetness, while lots of corn in the mash bill gives you sweetness and fruitiness’

‘Whiskey doesn’t have to be old to be great. Having said that, when people say to me that all the best bourbons are six to eight years old, I respectfully disagree! Try Sazerac 18 Year Old!’

‘In the past, when you asked people for the best-known wheated bourbon, they would say “the one with the red wax” – well, we’ve left them in the dust!’ 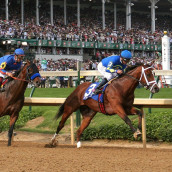 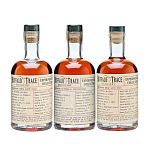