Karuizawa is an almost unobtainable whisky. I’m incredibly lucky in getting to try it from time to time, but I hold a strange opinion that gets me strange looks from whisky fans: I think bourbon-cask-matured… 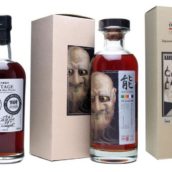 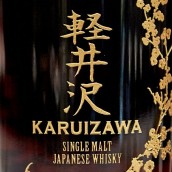 It was billed as the most expensive whisky tasting ever staged, and there was an appropriately reverent, almost nervous air as people took their seats for this one-off tasting of five extremely rare Karuizawa whiskies… 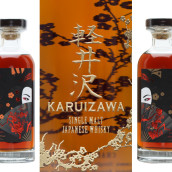 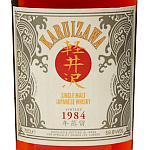 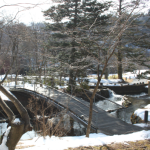 [Welcome to the sixth instalment of our trip to Japan. Readers with too much time on their hands can catch up on the full story so far here, here, here, here and here.] After the…

[Welcome to the fifth part of TWE’s trip to Japan last year.  You can read the earlier instalments in this saga of inter-continental dramming here, here, here and here.] The town of Karuizawa is an…

One of the things that I didn’t realise before I started working at TWE was quite how slow boats are. We’ve been waiting for quite a while for our latest shipment of whisky to arrive…

[Welcome to Part 4 of Tim F’s epic report on TWE’s Karuizawa whisky trip to Japan, in which we visit a sake brewery.  Readers who don’t have much to do today can catch up with… 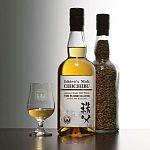 [Tim and Sukhinder’s sojourn in Japan continues at Chichibu with an epic tasting of dozens of full-strength single cask Karuizawas… you can read about their earlier adventures on the trip here and here.] After our…

This is the second instalment of Tim F’s report on TWE blog’s recent Karuizawa & Chichibu whisky trip to Japan.  You can read part 1 here. The following morning, refreshed after a sound night’s sleep… 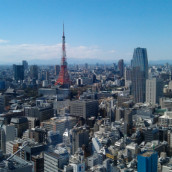 Last month, I was privileged to join Sukhinder on a trip to Japan as guests of Number One Drinks Co., who import some of Japan’s finest whiskies into the UK, including Ichiro Akuto’s Chichibu and his…