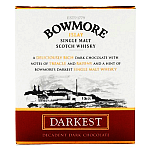 With the Islay Festival of Malt and Music rapidly approaching, the island’s whiskies have been much on my mind. A little while back, we took delivery a big box of chocolate from the folks at… 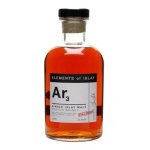 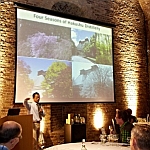 Just a quickie to announce the arrival of some new Single Malts of Scotland releases from our sister company Speciality Drinks Ltd (SDL).  They’ve been quite quiet on the bottling front this year, but with… 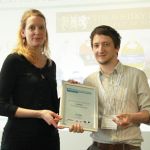 Continuing our trilogy of blog posts on noteworthy whisky press releases, let’s have a bit about the new Gold Bowmore. In contrast to Whyte & Mackay’s media-savvy pi$$-taking audaciousness, as discussed in my previous post and here,…

Jeepers, these tastings just keep getting earlier and earlier!  The alarm goes off at 7.30 and we’re blearily making tea and filling bowls of sugar puffs before leaving at 8.45 to our first tasting at…