Ireland’s whiskey history is one of the cornerstones of the world’s whisky story. Along with the USA and Scotland, the country’s traditions have informed whisky making around the globe. Success goes in waves, and Ireland…

No Comments on Fancy a trip to Midleton? New Prize Draw! 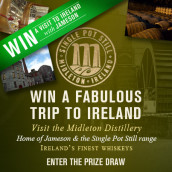 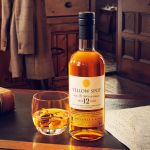 Regular readers of the blog (Hello, Mum!) will be well aware that we’re unashamed fans of the fantastic Single Pot Still range of whiskies from Pernod Ricard’s Midleton distillery, home of Jameson.  Anyone with too much time…