The past few years have seen lots of new Irish whiskies hit the market. Thanks to the increase in popularity and the success of the new releases, there are now as many as 50 distilleries… 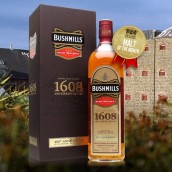 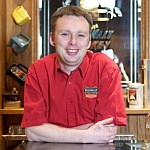 The Whisky Exchange in Vinopolis was treated to a particularly comprehensive vertical tasting of the Bushmills range of Irish whiskeys on Monday 18th March in celebration of St. Patrick’s Day. Leading the tasting was the charming…

[A post today from Chris, shop assistant manager and tastings overlord. What follows is the outcome of allowing him to travel the country by train, giving him all that time to sit and think as…