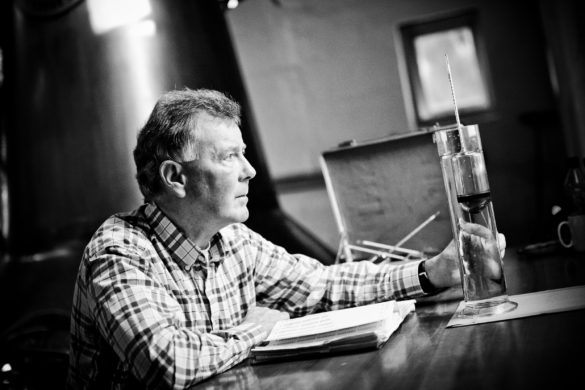 Which Macallan does Daniel Craig drink whilst starring as James Bond in Skyfall?

Which whisky distillery holds a Royal Warrant, and who are they ‘by appointment to’?

Answer: Laphroaig, by appointment to Charles, Prince of Wales.

Name the song and artist

How many stills are used in Springbank’s complex distillation process?

What name is commonly given to the waste liquid left in a wash still after distillation?

What is the name of the single malt whisky produced at Pradlo distillery in the Czech Republic?

Which distillery houses these stills? 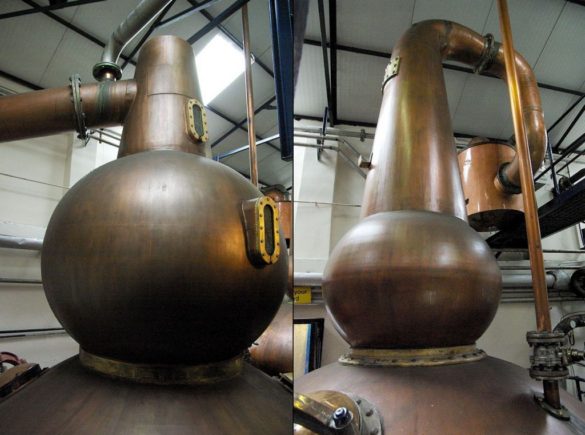 Which Indian whisky became the biggest-selling spirit in the world in 2014, replacing Smirnoff vodka?

The Girvan grain distillery in Ayrshire was once home to which closed single malt distillery? 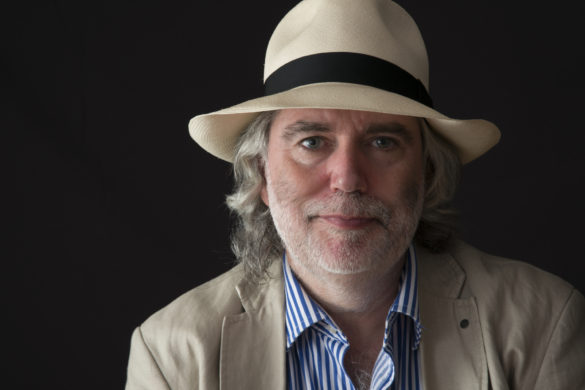 Which family has been associated with the Springbank distillery since it was founded in 1828?